India will be without their two pillars—Mithali, who retired from cricket earlier this month, and Jhulan Goswami, who is nursing a side strain 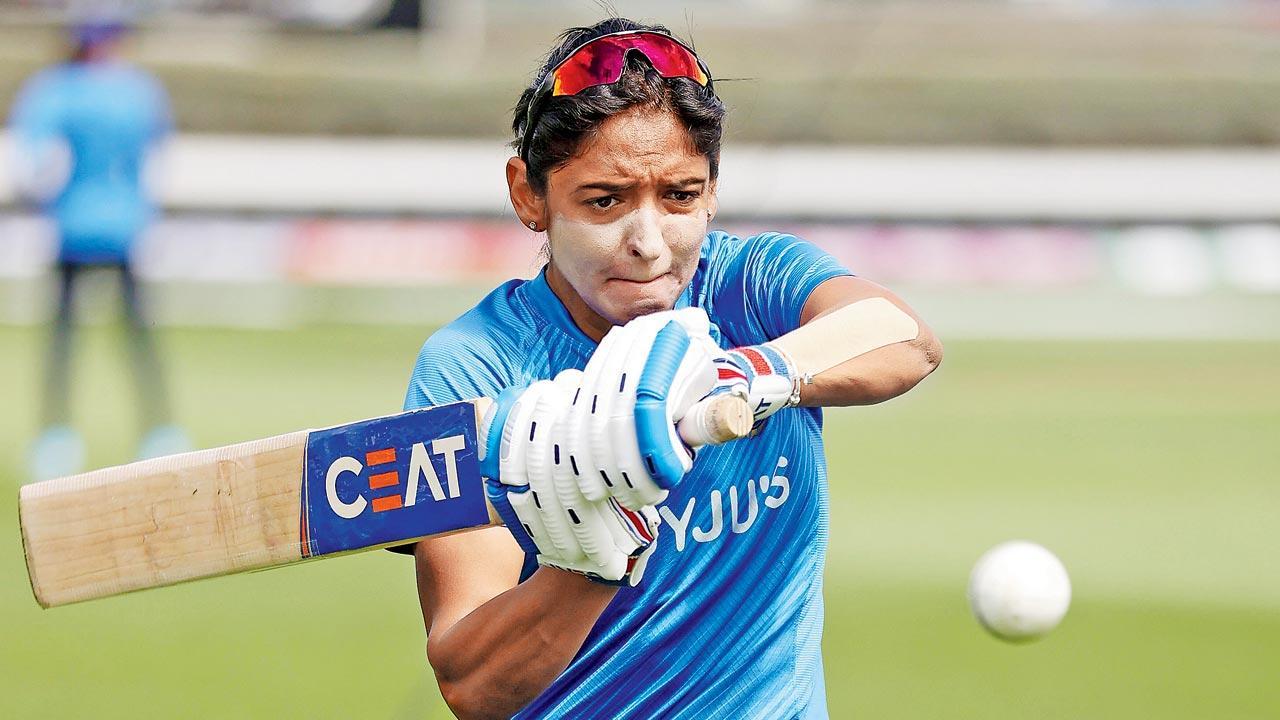 
Starting a new era in 50-over cricket without the peerless Mithali Raj, the newly-appointed skipper Harmanpreet Kaur, will seek an improved performance across departments from her players as Indian women eye a winning start against hosts Sri Lanka in a three-match series, starting Friday.

India will be without their two pillars—Mithali, who retired from cricket earlier this month, and Jhulan Goswami, who is nursing a side strain.

The absence of international cricket’s most prolific duo is just one of several concerns for captain Kaur ahead of the ODI series opener.

The Indians made a positive start to the tour of the island nation by winning the T20I series 2-1, but their performance was far from perfect and while the format will change, the regulars in the side would be keen to put up a dominant display against the lowly-ranked (ninth) Sri Lanka.

“It is new journey for me also,” Kaur, who was handed the ODI captaincy after Mithali retired, said at the pre-match press conference.
“My main motive is to improve our fitness and fielding. These are the two areas where I personally want the team to do well in,” she added.

The batters struggled on the slow track at Dambulla, unable to breach the 140-run mark in all three T20Is and the likes of Smriti Mandhana and Shafali Verma would hope for a better and consistent show in the 50-over format.

The last time India played a 50-over match was during the World Cup in March, when they failed to qualify for the semi-finals. Sri Lanka, on the other hand, will be keen to keep the winning momentum going after picking a conciliatory victory in the last T20I.