Not all fast bowlers can be good captains: Karsan Ghavri 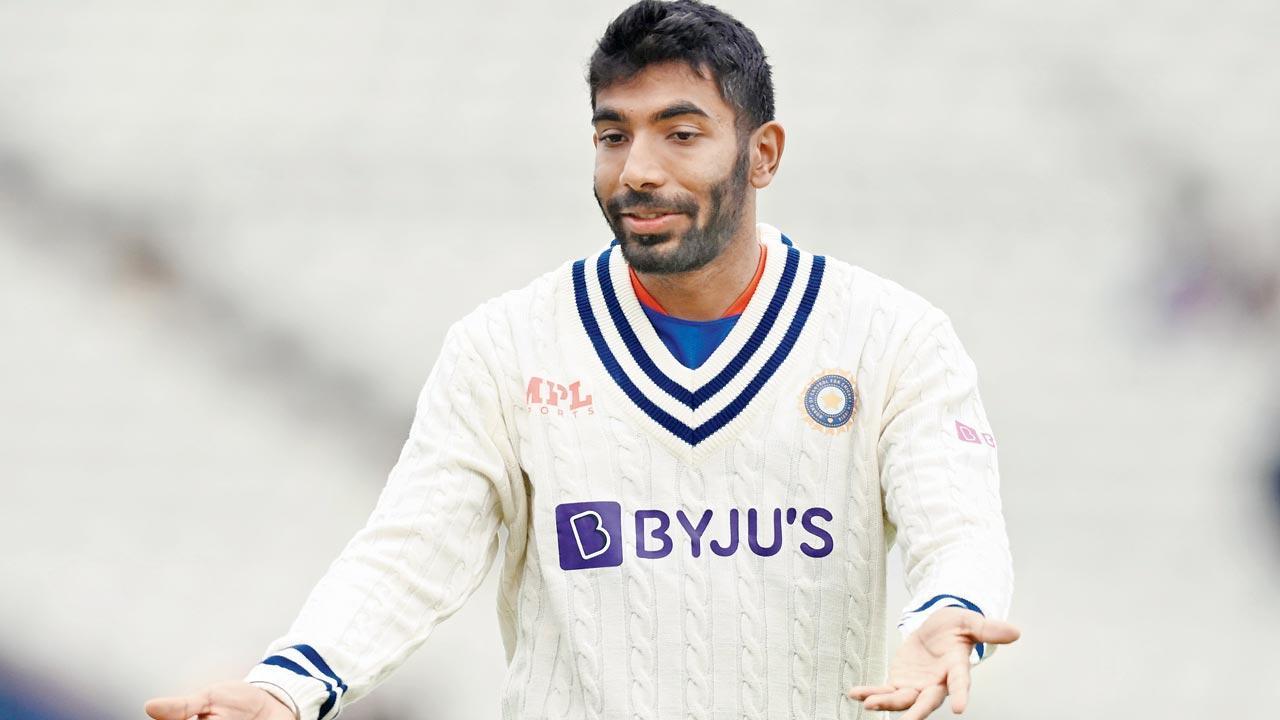 
Former India pacer Karsan Ghavri has blamed a failure in the execution of plans for Jasprit Bumrah & Co’s defeat in the Birmingham Test. On Tuesday, England beat the visitors by seven wickets to finish the five-match series 2-2.

Ghavri, 71, felt Bumrah was not the ideal candidate to lead India in the decider and that former skipper Virat Kohli should have taken up that responsibility instead.

Not an ideal choice

“Bumrah has never captained any team. Forget about a Ranji Trophy team, he has not even led a club side. Look, a captain’s mind is totally different. He needs to keep thinking about making field placements and effecting bowling changes and strategising throughout. In the dressing room, I’m sure [head coach] Rahul Dravid and the other coaches made a lot of plans, but when the 11 players go onto the field, the captain must execute them. Bumrah couldn’t do that,” Ghavri told mid-day on Tuesday. 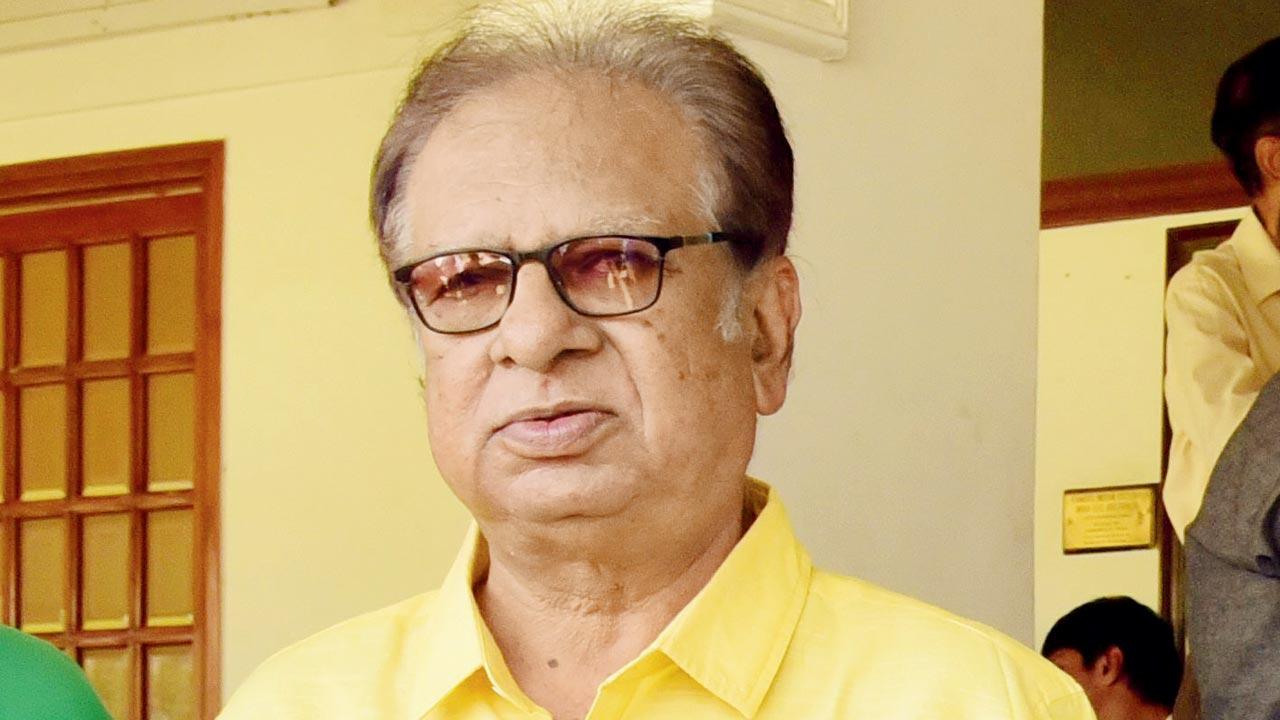 “When Rohit Sharma was not available for this Test [having tested positive for COVID-19], Kohli should have stepped up and said that I will take up the responsibility to lead this team. Winning and losing is a part of the game, but in such a difficult situation, I felt Kohli should have put his hand up,” added Ghavri, who played for Mumbai and Saurashtra, claiming 452 wickets in 159 first-class games.

The former India left-arm pacer, who has taken 109 Test wickets from 39 matches, rated Bumrah as a top-class bowler across all three formats, but explained why he is not ready to lead the Test side. “Not all fast bowlers can be good captains. One has to have a different mindset to be a successful captain. You have to be a shrewd tactician. A fast bowler, like Bumrah, is generally too focussed on his own bowling and about how he needs to execute his own spell. Everything else is an extra burden on him and not all can handle that. That’s why a pure batsman is always the best candidate for captaincy,” explained Ghavri.

Negative bowling by the Indians was another factor that led to the defeat, he felt. “Joe Root [142 not out] and Jonny Bairstow [114 not out] played like champions on Day 5. But at the same time, the line of our bowling was a bit negative, because instead of taking a wicket, we were trying to save runs. That’s being defensive.

This, combined with some reckless batting in the second innings, cost us the match. Shreyas Iyer [who scored 15 and 19] should be reminded that this is a Test match and not a T20 tie,” Ghavri signed off.

Next Story : ENG vs IND: Warwickshire, ECB investigate reports of racism against Indian fans on Day 4