Following the dismissal of Fakhar Zaman and Imam-ul-Haq on 3 and 6 runs respectively, skipper Babar Azam, Mohammad Rizwan and Agha Salman hit fine half-centuries to overhaul the hosts' meagre total of 186 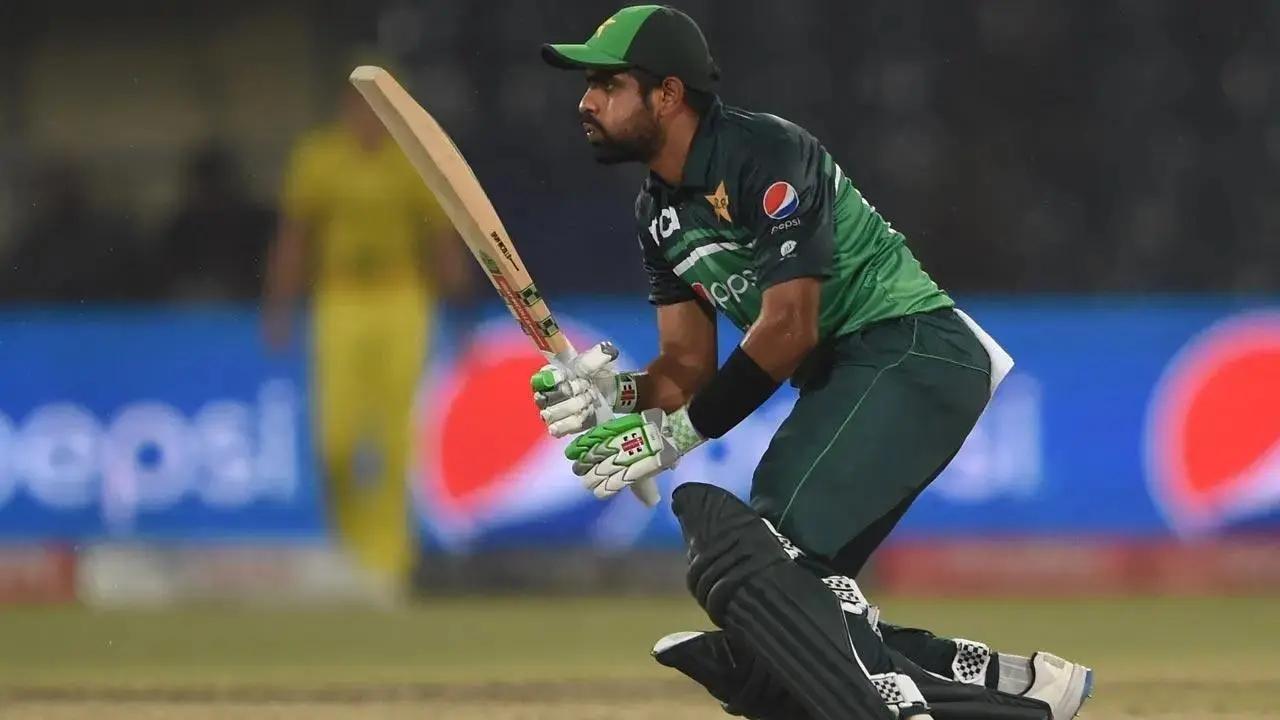 
Pakistan overcame the early loss of both their openers, Fakhar Zaman and Imam-ul-Haq, as they thrashed Netherlands by seven wickets with more than 16 overs to spare in the second One-day International at Hazelaarweg here to take an unassailable 2-0 lead in the three-match series.

Following the dismissal of Fakhar Zaman and Imam-ul-Haq on 3 and 6 runs respectively, skipper Babar Azam, Mohammad Rizwan and Agha Salman hit fine half-centuries to overhaul the hosts' meagre total of 186 in just 33.4 overs on Thursday evening.

Rizwan, who seemed a bit short of confidence when he came in to bat, struck an unbeaten 82-ball 69 as he and skipper Babar went about the task of amassing runs in clinical fashion. While Rizwan continued to play safe, Salman who came at the dismissal of Babar Azam, was belligerent in his unbeaten knock of 50, smashing the winning runs off 35 deliveries, embellished with five boundaries and two sixes.

With 12 required to win, he hit 10 off the first three balls of the 34th over. Requiring a six to get to his 50, he slammed Vivian Kingma for a lofty maximum as Pakistan won the series.

Also Read: Jemimah Rodrigues ruled out of The Hundred with injury

Earlier, after winning the toss and electing to bat first, the Dutch found the going tough with openers Vikramjit Singh (1) and Max O'Dowd (1) departing in the second and third overs respectively. The pair of Haris Rauf and Naseem Shah then reduced the hosts to 8/3 inside four overs.

But Bas de Leede (89) and Tom Cooper (66) played patient innings to guide the Netherlands to a respectable 186.

Next Story : Former NZ allrounder Scott Styris is in favour of IPL expansion