Despite over 400 Test wickets to his name, R Ashwin has not been played in the ongoing series leading to speculation about the reasons 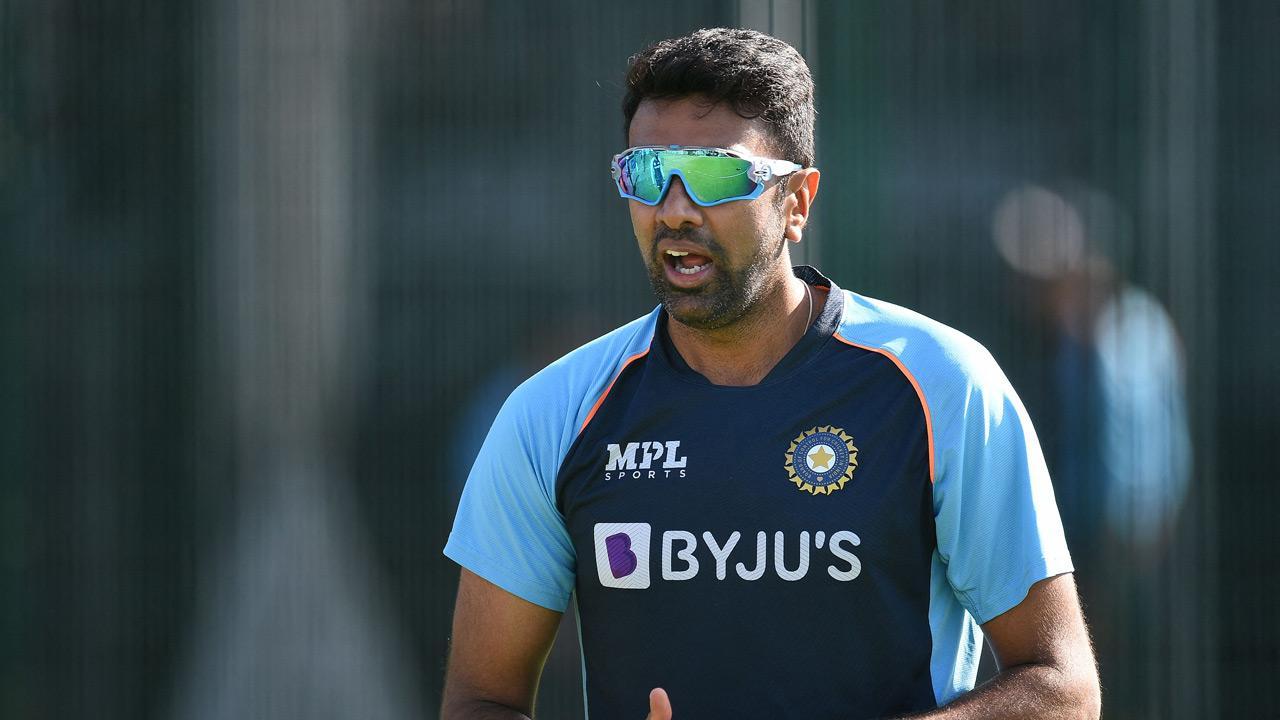 
"Happiness and gratitude are the only two words that define me now," said Ravichandran Ashwin after being included in India's T20 World Cup squad, ending a four-year wait for him.

The 34-year-old, who is currently part of the Test squad that is playing against England in an ongoing five-match series, wrote a Twitter post to express his joy after the squad was unveiled on Wednesday night.

"Every tunnel has light at the end of it but only those in the tunnel who believe in the light will live to see it," read the quote in a picture that he shared. "I wrote this quote down a million times in my diary before putting this up on the wall! Quotes that we read and admire have more power when we internalise them and apply in life," he added.

Despite over 400 Test wickets to his name, R Ashwin has not been played in the ongoing series leading to speculation about the reasons.

Skipper Virat Kohli hasn't been able to clearly explain his non-selection and there have been murmurs of tension building up in the Indian camp because of it. Ashwin's last limited-overs outing was during a tour of the West Indies and he has 52 wickets from 46 T20 International outings in his career. He snared 13 wickets in the 14 IPL matches he played last season and has often stated that he is good enough for the shorter formats.