Rajat Patidar: Made in MP!

Patidar, 28, announced his arrival with a 112 not out, which helped Royal Challengers Bangalore (RCB) outclass Lucknow Super Giants (LSG) in the Eliminator on Wednesday 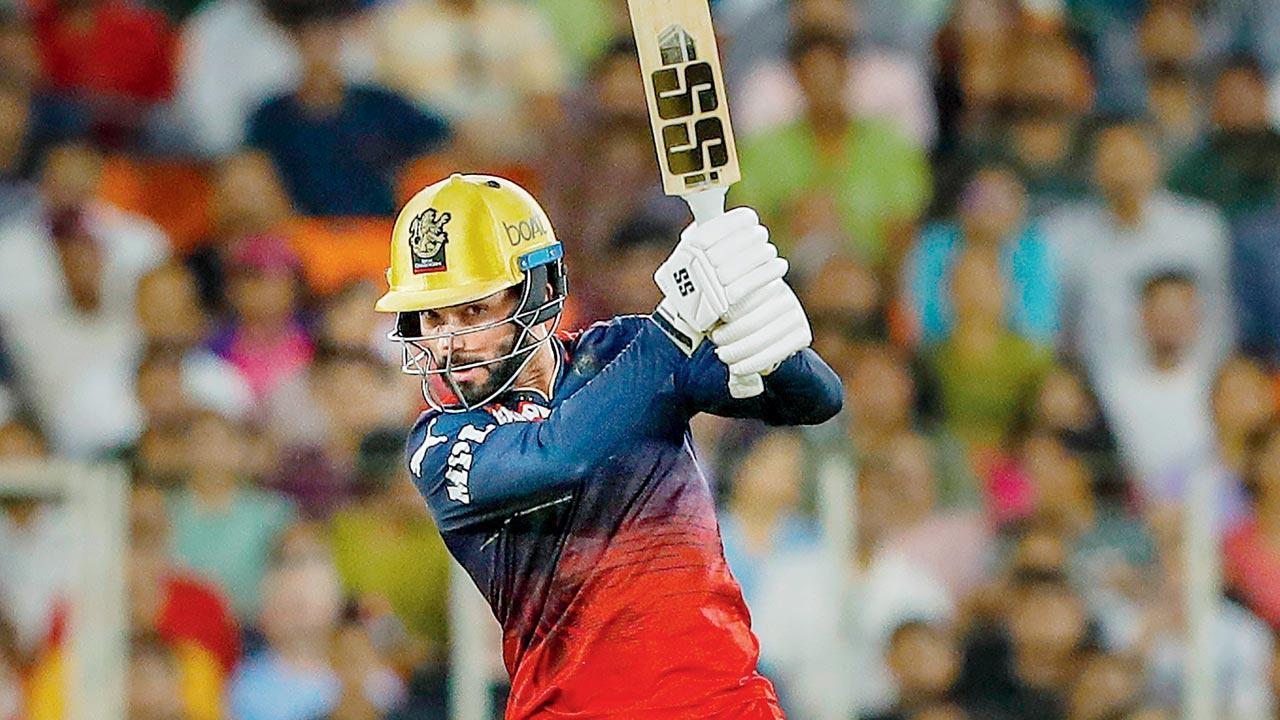 Patidar, 28, announced his arrival with a 112 not out, which helped Royal Challengers Bangalore (RCB) outclass Lucknow Super Giants (LSG) in the Eliminator on Wednesday.

Recalling his days at the academy where he worked on Patidar, Khurasiya told mid-day from Indore on Thursday: “We basically worked on his mindset and technique. That he played such an outstanding innings in Kolkata was very important.

“We look for a few things in a cricketer. What we want to see in due course of time is honesty, sincerity, commitment, character and lastly 10 to 15 per cent of talent. If he [the budding cricketer] ticks these parameters, we start investing in him as a player.”

Speedster Avesh, 25, emerged LSG’s top wicket-taker with 18 scalps this season. Venkatesh already made his mark and represented the country when he amassed 370 runs from 10 IPL games in 2021. And pacer Sen, 25, had eight wickets for Rajasthan Royals in his first IPL season.