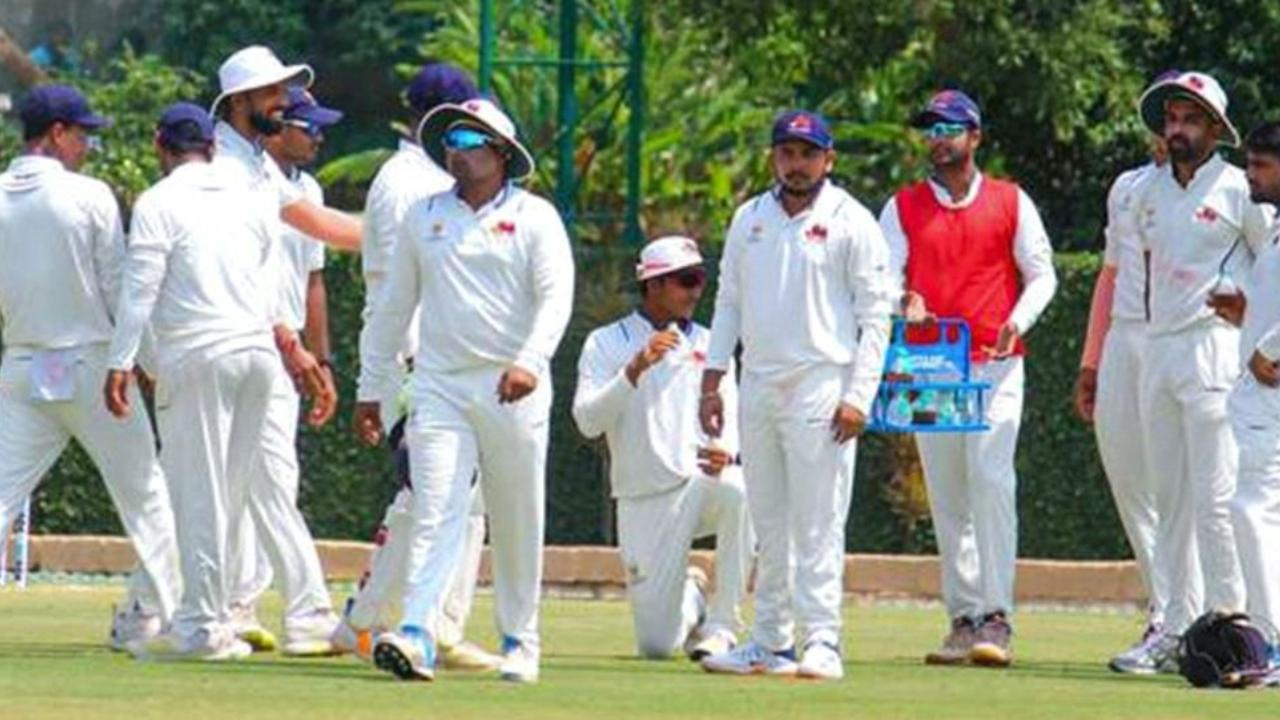 Prithvi Shaw-led Mumbai team during their quarter-finals against Uttarakhand in Alur, near Bangalore recently. Pic/MCA Twitter

Jaiswal, 20, who did not get an opportunity in three league games, scored 103 against Uttarakhand in the quarter-finals played in Alur, near Bangalore, last week and then slammed a 100 against UP in the ongoing semis after Mumbai lost their top two batsmen for just 24 on the board. Jaiswal told mid-day.com about how he managed to come up with significant innings in the knockout games: “I have always been good in the mental aspect of things. That has helped me be a strong person. I always believe in my own ability. I keep telling myself that only I can help myself. I feel I’m getting results because of this thought process.”

Tamore, 24, who got an opportunity after a couple of years because of regular wicketkeeper-batsman Aditya Tare’s finger injury, scored a vital 115 against UP. He revealed how he worked on his game last May after leading Mumbai U-25 to CK Nayudu Trophy triumph: “I used to attend the Ranji Trophy team's practice at the Wankhede Stadium from 9 am to 12 noon. By 1 pm, I would leave for DY Patil Stadium [in Navi Mumbai] and reach there by car at around 2 pm. I used to practice at DY Patil University ground till evening. Thanks to my club, I faced all types of bowlers in the nets, a throw-down specialist against whom I used to bat for a couple of hours daily for two to three weeks. During the practice sessions, I improved all my shots and even worked on leaving the ball. I think all these things helped me a lot,” Tamore remarked. 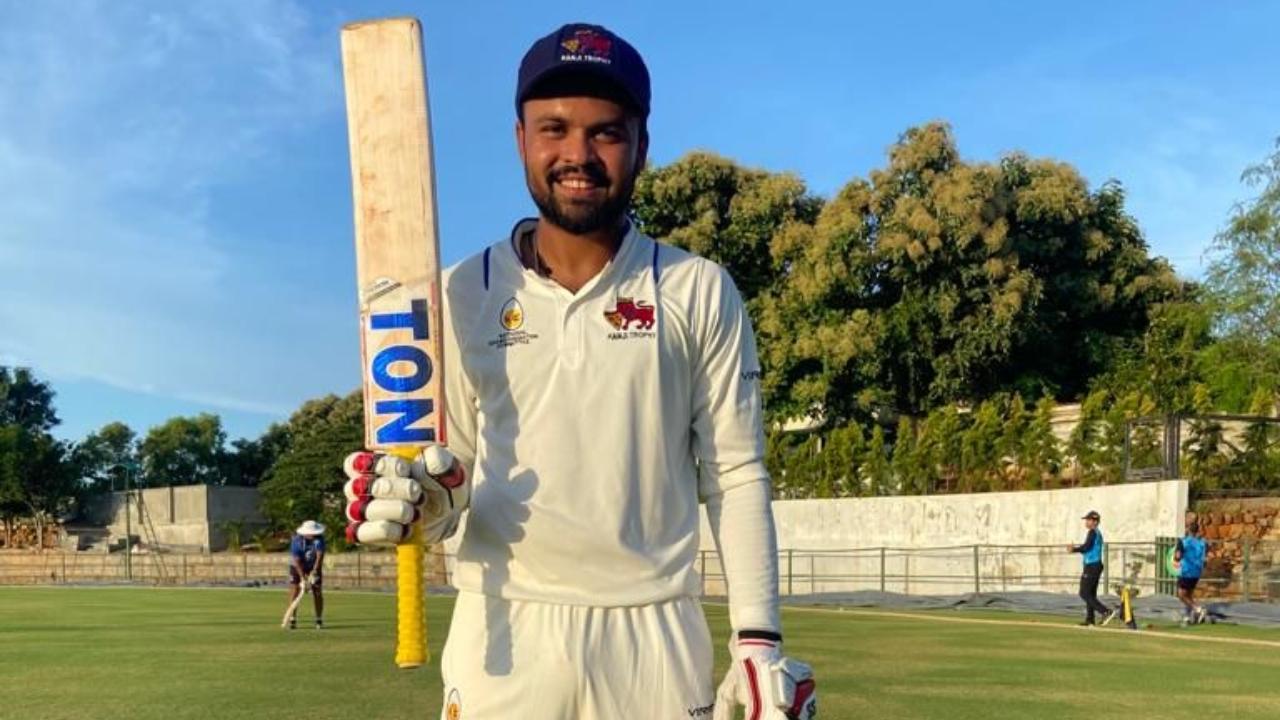 Doubtless, big knocks or the lack of have a bearing on title chances. In the 2016-17 Ranji semis at Rajkot, riding on debutant Shaw's 120 (in the second innings), Mumbai thrashed Tamil Nadu by six wickets. However, none of the Mumbai batsmen reached three figures in the final where they lost to Gujarat by five wickets in Indore. That game still remains Mumbai's last appearance in a Ranji final.

Mumbai beat Madhya Pradesh by virtue of first-innings lead in the 2015-16 Ranji semi-finals in Cuttack. Iyer missed his century by 10 runs in the first innings. But Suryakumar (115) and skipper Aditya Tare (109) batted brilliantly in the second. Mumbai went on to beat Saurashtra by an innings and 21 runs in the final at Pune to win their 41st Ranji title. Iyer, who emerged top run-getter with 1321, was adjudged player of the match for his 117.

The 2014-15 Ranji semi-finals against Karnataka in Bangalore didn't have a Mumbai centurion. Mumbai was bundled out for paltry 44 in the first innings with only Iyer (15) and Suryakumar (12) managed to enter the double-figure mark. Mumbai lost by 112 runs thanks to Karnataka skipper and pacer Vinay Kumar's six for 20 in the first innings. Though Tare, Siddhesh Lad and Iyer scored 98, 74 and 50 respectively in the second innings, it was not enough to avoid defeat.

Next Story : IND vs SA: A fantastic show needed from Rishabh Pant for India to level series