Ravichandran Ashwin fears for the future of ODI cricket

"The greatest beauty of one-day cricket is -- sorry, was -- the ebbs and flows of the game. When those ebbs and flows go missing, it's not cricket anymore. It's just an extended form of T20, " said Ashwin 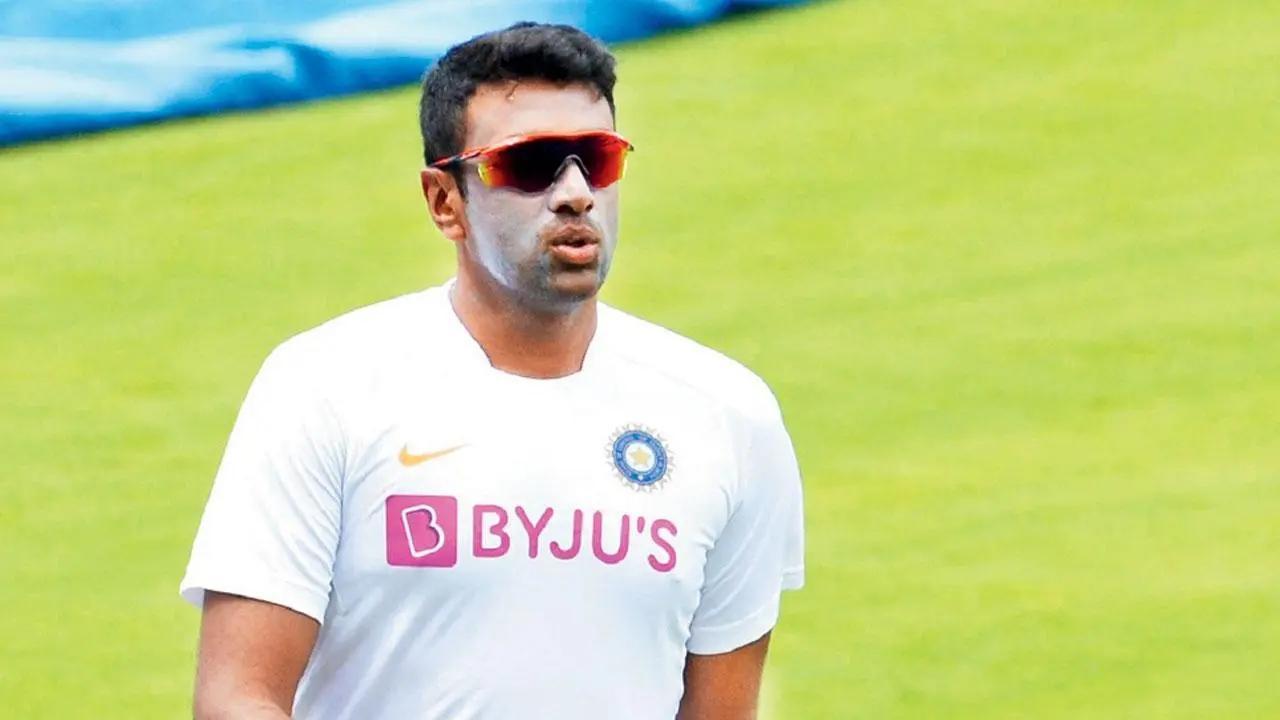 
On a day when South Africa announced that they have withdrawn from their men's ODI series in Australia due to it clashing with their new T20 franchise league in January 2023, ace India off-spinner Ravichandran Ashwin revealed his fear for the future of 50-over cricket, saying that the format has to find its relevance and admitted to switching off the television when an ODI match is on.

With the T20 format becoming the format to follow for the cricket fans and Test cricket finding itself in resurgence since England won four out of four matches in their current home summer, the future of 50-over cricket is on the edge, especially after South Africa's withdrawal from the ODIs against Australia came into light.

"The greatest beauty of one-day cricket is -- sorry, was -- the ebbs and flows of the game. People used to bide their time and take the game deep. The one-day format used to be a format where bowlers had a say.

"Even me, as a cricket badger and a cricket nut, I switch off the TV after a point and that's frankly very scary for the format of the game. When those ebbs and flows go missing, it's not cricket anymore. It's just an extended form of T20.

Ashwin, who has picked 151 wickets in 113 ODIs for India and is a prominent figure of the team's Test set-up, feels that ODI format returning to one ball throughout an innings, instead of the current two new balls rule, would bring reverse swing into contention and make the game an even contest.

"I think one ball is something that would work and spinners would come into the game to bowl more at the back end. Reverse swing might come back in, which is crucial for the game.

"I would also say we need to go back to the ball we used around 2010 -- I don't think we use the same ones anymore! As I grew up, I watched the one-day sport and, although Glenn McGrath was an amazing bowler, the ball is definitely not doing as much as it used to!"

Ashwin, who didn't feature in the playing eleven of the rescheduled fifth Test at Edgbaston, also doubted the long-term sustainability of England's new, attacking approach in Test cricket which he saw from the sidelines.

"It was amazing to watch, but as a bowler it is quite scary to think where the game is headed. I definitely think the ball and the pitches have a role to play in how England are playing, permitting a certain brand of cricket.

"I think we need to be careful about this brand of cricket being the way forward. Test cricket has been the same for hundreds of years and there will be games and series that are played like that. Whether it's the same brand of cricket you play all along is very debatable."