Rohit Sharma: It was an exceptional innings

Skipper Rohit Sharma heaps praise on teammate Suryakumar Yadav, whose free-spirited 69 helped India win third and final T20I along with the series against Australia at Hyderabad 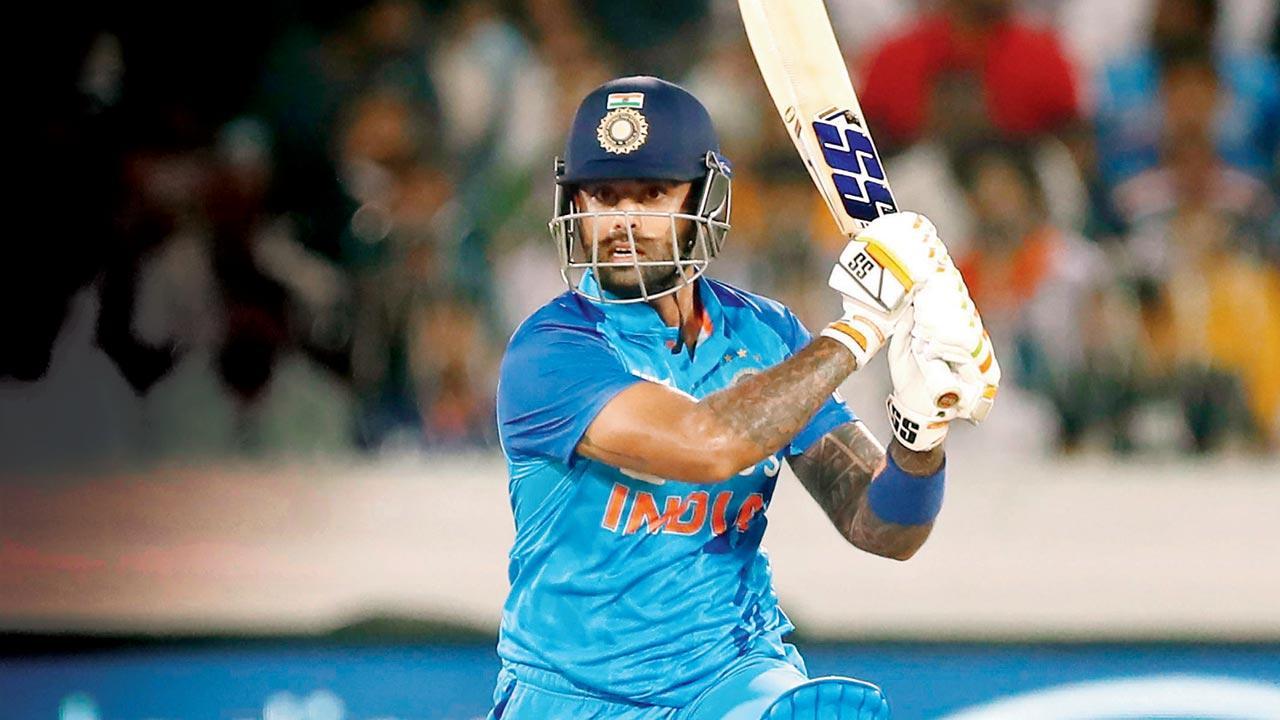 Suryakumar Yadav during the third T20I between India and Australia in Hyderabad on Sunday. Pics/Getty Images


A night of undulating twists and turns culminated in a thrilling six-wicket victory, Hardik Pandya’s penultimate-ball boundary extending India’s unbeaten run in Twenty20 Internationals on home soil to three and a half years.

At various stages of the decider at the Rajiv Gandhi International Cricket Stadium on Sunday, it seemed as if Australia would emulate their series victory of February 2019 – that’s the last time India were beaten in their own backyard – until Suryakumar Yadav’s surreal batting and Pandya’s calmness at the death poured cold water on those designs. 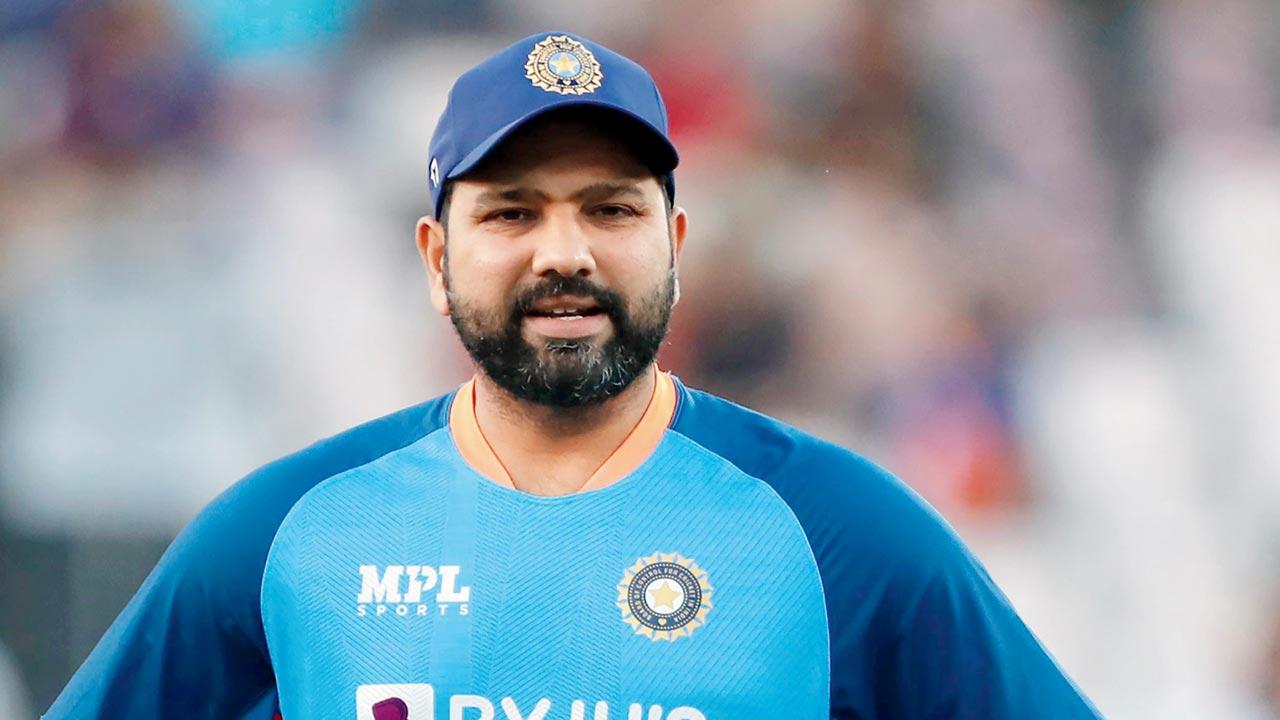 Courtesy his wonderfully innovative and free-spirited 69, the Mumbaikar became the leading run-scorer in T20Is this year. Having had a ringside view of his progress over the years, Rohit Sharma heaped praise on the right-hander as he savoured another series triumph.

“When it comes to Surya, we know the quality he has,” the skipper crooned. “He can play shots all around the ground, that is what makes him special. Every time he has got an opportunity, he has played an impactful innings. Every time I have seen him, he has taken his game a notch higher. Whenever you see that you can raise the level of your game when the team expects of you, that is a good sign and I can see that in Surya. Today was an exceptional innings, to come out and play the innings he played to take the game away from the opposition was a fantastic effort.”

While Suryakumar pulled the fat out of the fire alongside Virat Kohli during an entertaining third-wicket century stand, India will be less upbeat about their bowling, especially at the death when Tim David and Daniel Sams took them apart. Bhuvneshwar Kumar, the swing exponent, was at the receiving end yet again after underwhelming performances towards the end of the innings at the Asia Cup too, but Rohit threw his lot behind the seasoned campaigner.

Nothing wrong with Bhuvi

“With Bhuvi, it’s important that we give him that space. We know he has had more good days than bad days in the last so many years,” Rohit observed, but conceded, “Of late, he has not had the kind of performances you would want, but that could happen to any of the bowlers. It is not easy to bowl at the death. We are working on some execution plans, hopefully we can give him some more options to bowl in the death and then he will be as good as before. I don’t see that he is short on confidence; he has bowled those difficult overs in the past, it’s not that he will forget what he has done in the past.”