With Team India adopting a more aggressive batting style in the past few months, Rohit spoke about how the squad is getting ready for the upcoming challenges 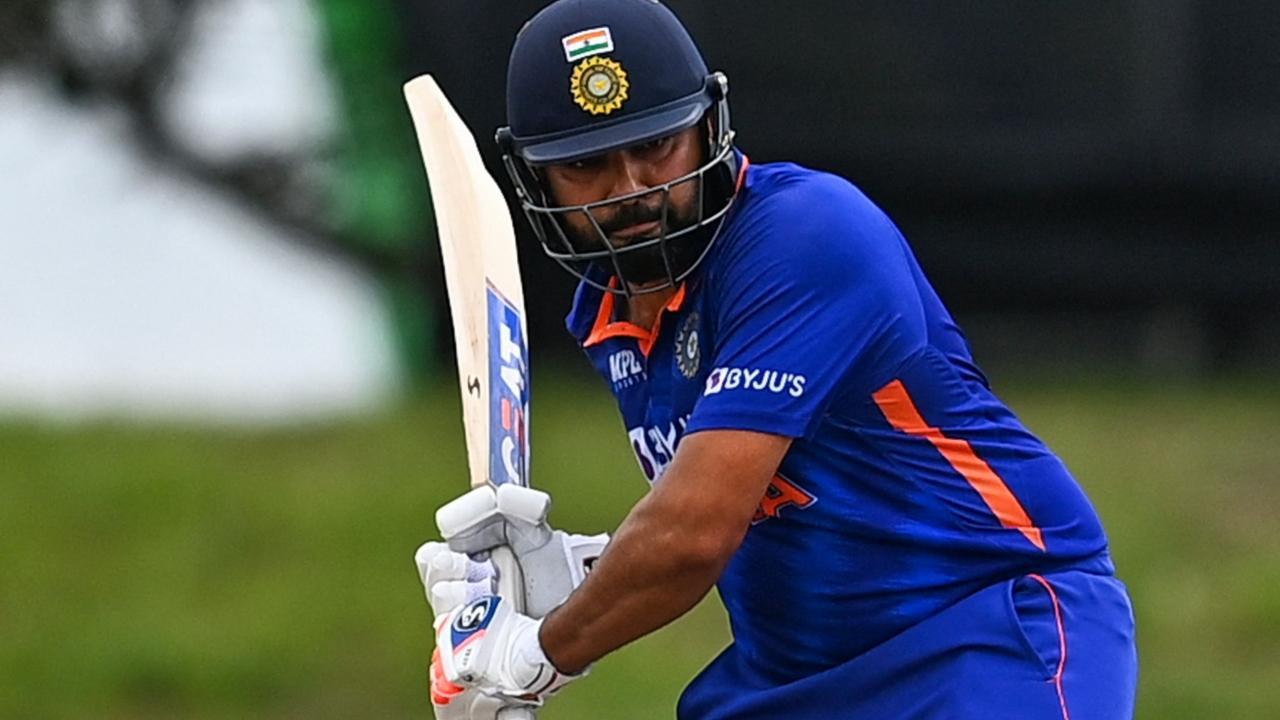 Rohit Sharma, of India, takes a shot during the fourth T20I match between West Indies and India. Pic/ AFP


A disastrous campaign in the last T20 World Cup has forced the Indian team to bring about a radical change in its attitude and approach, skipper Rohit Sharma has said.

Rohit is now gearing up to lead the Indian side in the upcoming edition of the T20 showpiece in Australia, but before that, they have the Asia Cup to deal with.

Speaking on Star Sports show 'Follow the Blues', Rohit said, "We've made it very clear after the T20 World Cup in Dubai, where we didn't qualify for the finals, that we felt there needed to be a change in our attitude and approach in how we play our game."

India will enter the Asia Cup as defending champions.

With Team India adopting a more aggressive batting style in the past few months, Rohit spoke about how the squad is getting ready for the upcoming challenges.

"If the message is clear from the captain and the coach about where the team is trying to head, then the individuals will definitely try to do that. For that to happen they need freedom and clarity and that's what we are trying to do. We are trying to give them as much freedom as possible."

When asked about his experience of captaining a team with so many young leaders, Rohit said, "I know it's very exciting honestly to create so many leaders around the team because it's always a good sign."

"And you want the guys to handle the pressure, who understand the game and know each other really well. And when they are leading the team, all these things can happen."

India have had six different captains in the past eight months owing to a combination of factors.

"I think it's very important to have that leadership, but obviously, you know we play the IPL and it's a 10-team tournament. So there will be 10 captains which at some stage will be a part of the Indian team as well.

"You know, I think it's fantastic because honestly my job is much lesser as these guys understand everything pretty well. So, it's just about if someone's having a thought, how am I going to back up that thought. For me as captain that is my role and that is what I'm trying to do," he said.

Looking ahead, Rohit mentioned that the role of coach Rahul Dravid is vital for the Indian team.

"With Rahul bhai I have played some games with him as he was my first captain when I made my ODI debut. So, obviously we have some kind of understanding. I have spent a lot of time in the NCA when I was injured and he was there."

"We had regular chats happening all the time and he was closely following my game as well," he said.

The 'Hitman' also spoke about the importance of having a coach whose vision and belief aligns with the team.

"When he (Dravid) became a coach here, we met and sat together in a room for a while and decided how we want to take this thing forward and he was pretty much on the same thought process as to what I was thinking."

"That made it a little easier for me to give out a clear message to the boys because we don't want to create confusion among the group; and of course, we wanted him to change the style of cricket as well."

"We wanted to play a certain way in all three formats and he was ready to accept all of that."

Next Story : Rohit Sharma, Rahul Dravid have given me enormous confidence: Avesh Khan