India have won a total of 40 medals, including 13 golds, ahead of Day 10 of the Birmingham Commonwealth Games 2022 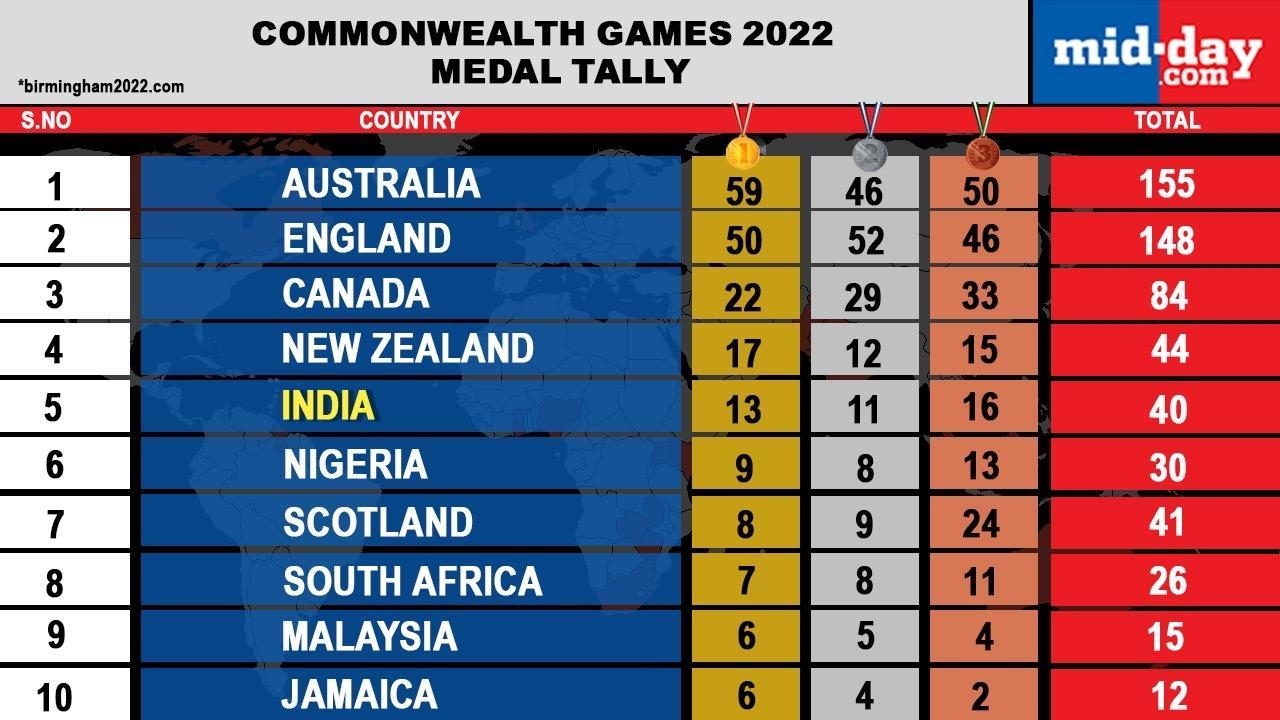 
Following is India's schedule at the Commonwealth Games on the 10th day on Sunday.

Next Story : A Star Is Born wins feature event