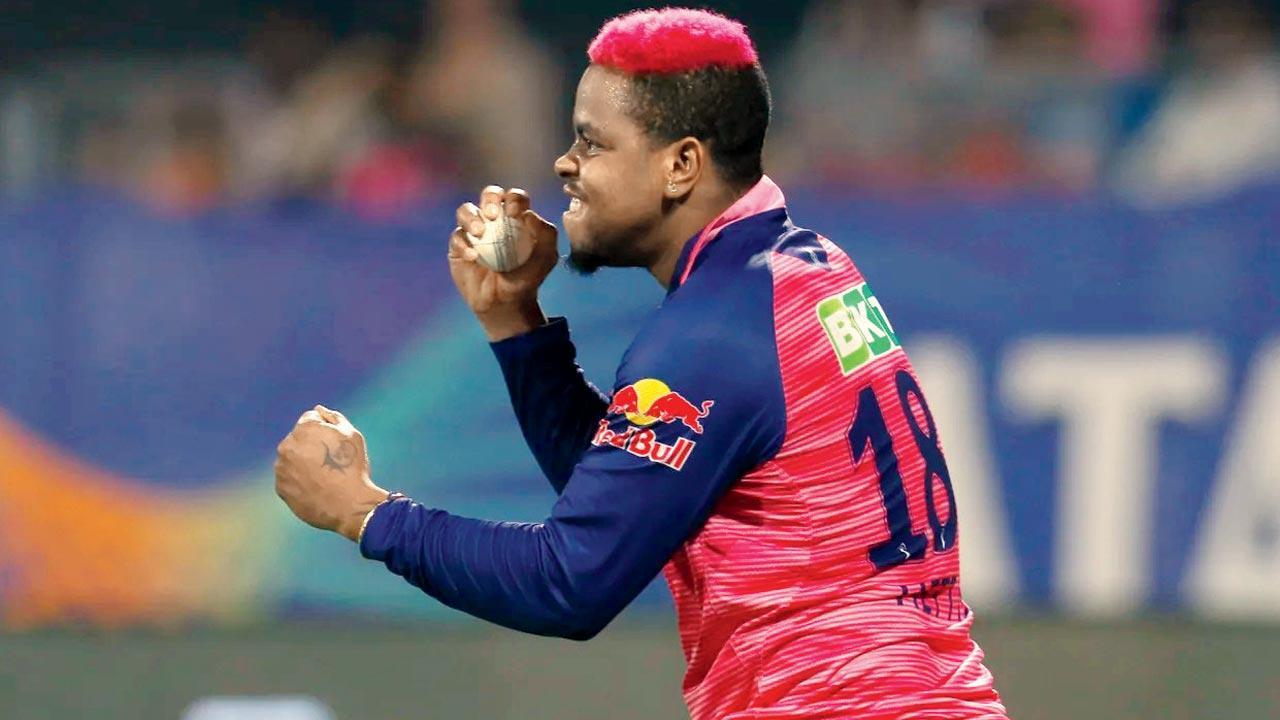 
Rajasthan Royals’ (RR) attacking batsman Shimron Hetmyer returns for the crucial game against Chennai Super Kings (CSK) at the Brabourne Stadium today after returning from the Caribbean, where he had been for the birth of his son.

A win over the MS Dhoni-led outfit will get Sanju Samson’s team 18 points and a playoff berth.

The West Indian, who has scored 291 runs from 11 games, played a match-winning 16-ball 31 against Punjab Kings on May 7 before he flew back home to be with his wife Nirvani. He then missed the games against DC and LSG.   RR have a strong bowling unit with leggie Yuzvendra Chahal topping the charts with 24 scalps. Hetmyer is determined to provide his team a big total.

“We have done well as a team. We love to set scores on the board and help our bowling attack defend it. It is good to see the team gelling well as a family and we’ll look to continue the same in the upcoming matches,” Hetmyer said during a pre-match virtual media interaction on Thursday.

“Our focus is on winning the match against CSK. We have a better NRR [0.304] than LSG [0.251] and a win will be enough for us to finish ahead of them. It is always important to have two bites of the cherry and we’ll focus on winning one match at a time,” he added.

Next Story : IPL 2022: Not able to contribute to team's cause was bothering me, says Virat Kohli