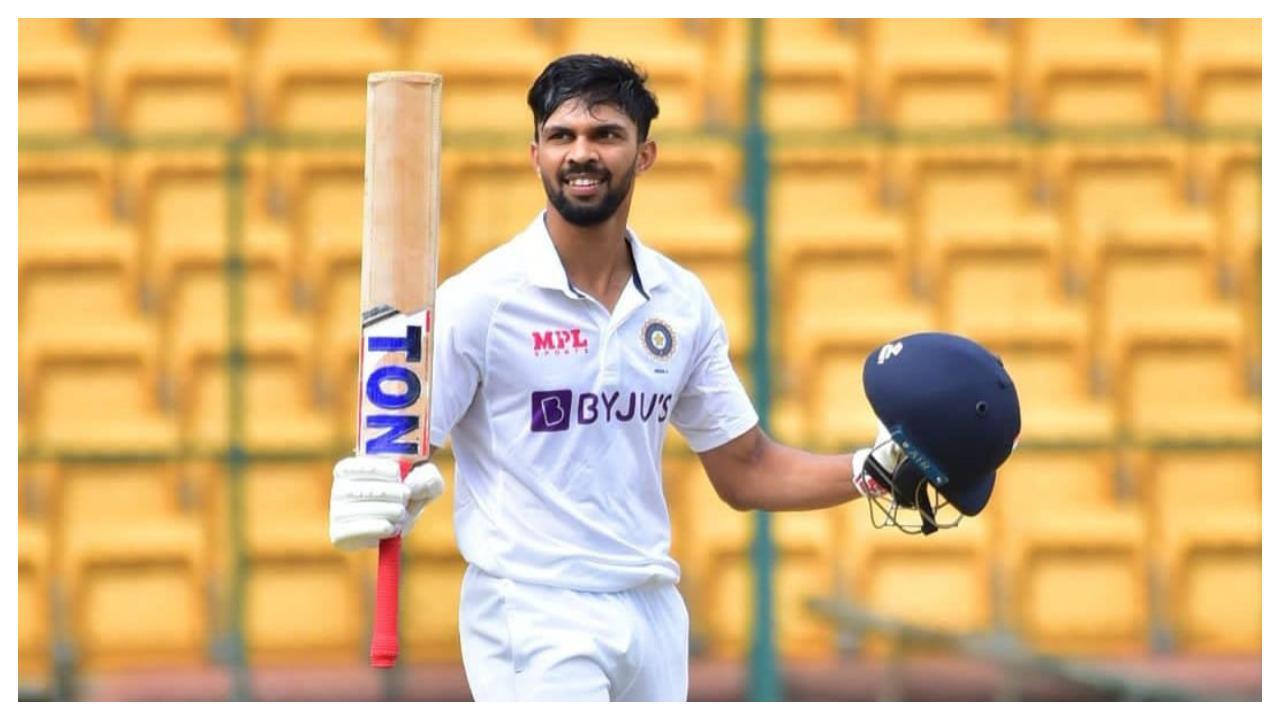 
Maharashtra captain Ruturaj Gaikwad smashed seven sixes in an over to set a List A world record in the Vijay Hazare Trophy here on Monday.

The over fetched him 43 runs, matching the joint effort of Brett Hampton and Joe Carter off Willem Ludick for Northern Districts against Central Districts in a Ford Trophy game from 2018.

Ruturaj rewrote the record in the penultimate over of his team's Vijay Hazare Trophy quarterfinal match against Uttar Pradesh in Ahmedabad, with Shiva Singh being the bowler. It was a seven ball over because of a no ball.

The record for most sixes in an over (overall) is held by Lee Germon of New Zealand, who clubbed eight maximums during a Shell Trophy match in Wellington.

Shiva Singh conceded a no ball in the fifth delivery of the over which was also hit over the boundary ropes at the Narendra Modi Stadium B Ground here.

Ruturaj carried his bat through for a sensational knock of 220 runs in 159 balls, which contained 10 boundaries and 16 maximums.

Thanks to Ruturaj's knock, Maharashtra posted 330 for five after batting first.

Next Story : India vs Bangladesh 2022: Full schedule, time and date