The home team was all out in 86.4 overs with Matthew Fisher taking four wickets for 52 runs in 14 overs. Jacob Duffy and Joe Walker took two wickets each 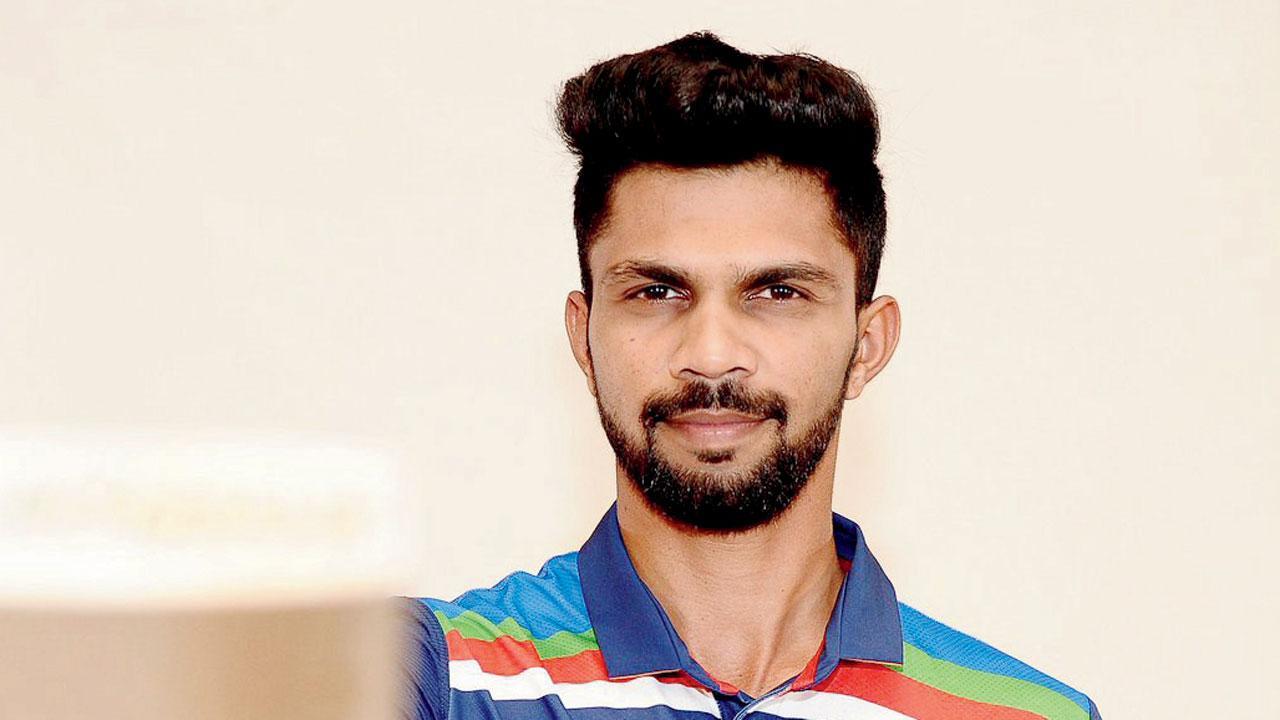 
Ruturaj Gaikwad struck a fine 108 off 127 balls before New Zealand ‘A’ fought back to dismiss India ‘A’ for 293 on Day One of the third and final unofficial Test here on Thursday.

Gaikwad, who has hardly played red-ball cricket over the past 24 months, gave a good account of himself during his knock which had 12 fours and two sixes.

Gaikwad, who has played nine T20Is for India, shared a 134-run stand with Upendra Yadav (76) before a batting collapse saw India ‘A’ being bowled out for 293 from a strong 245-4. Upendra’s effort comprised nine fours and two sixes.

The home team was all out in 86.4 overs with Matthew Fisher taking four wickets for 52 runs in 14 overs. Jacob Duffy and Joe Walker took two wickets each.

India ‘A’ skipper Priyank Panchal (5) got out cheaply while opening partner Abhimanyu Easwaran (38) was not able to carry on after getting set.

Sarfaraz Khan failed to open his account while Rajat Patidar got 30 off 52 balls. The first two games of the three-match series ended in draws.