Hanuma Vihari could also be an opening candidate. Another viable option would be to promote No.3 Cheteshwar Pujara 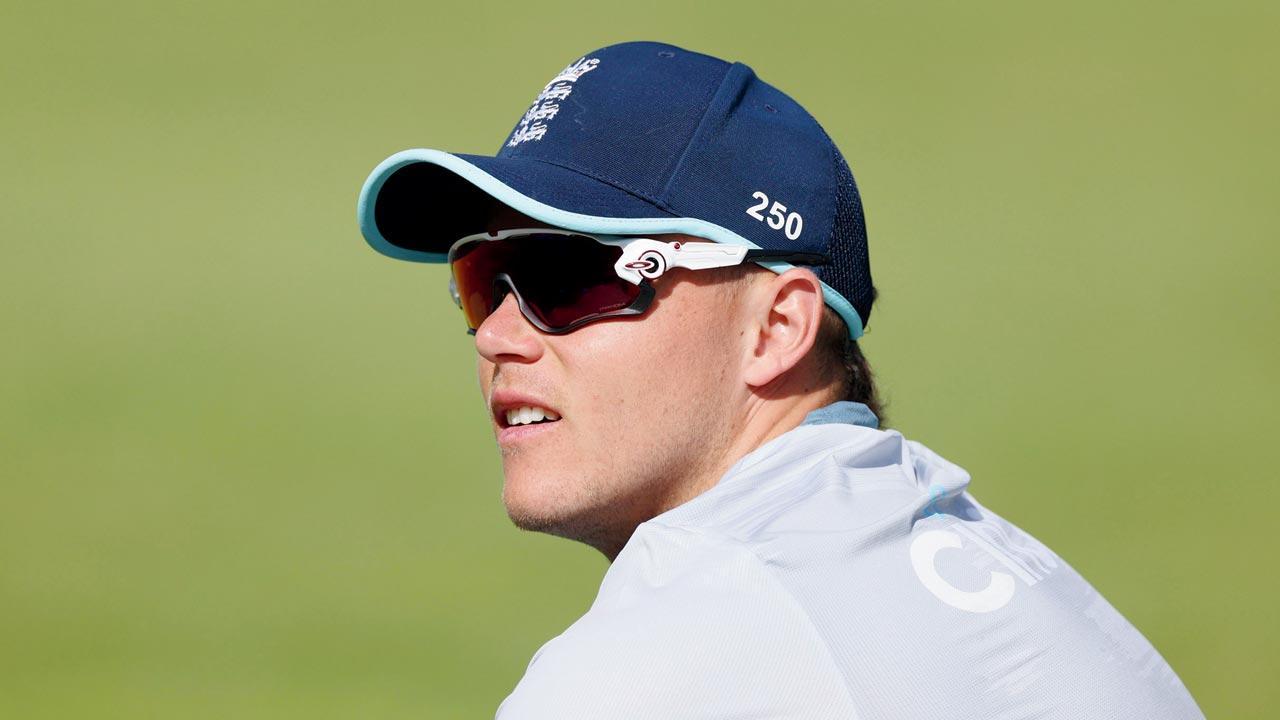 The Indian think-tank will have the option of specialist opener Mayank Agarwal, who was flown into Birmingham as cover for the India skipper, to accompany Shubman Gill.

Hanuma Vihari could also be an opening candidate. Another viable option would be to promote No.3 Cheteshwar Pujara.

England all-rounder Sam Curran, who is set to figure in the limited-overs series against India, reckoned Pujara’s promotion would be an ideal decision. “It will be an advantage [to England if a specialist opener is not opening]."

"Pujara is a fantastic batsman. He has been playing in the County championship and scoring so many runs. He would have faced the new ball many times. He is a phenomenal player with runs all around the world, which is incredible. So, I don’t think it will be too much of an advantage [to England], but it will be a literal advantage with India missing a couple of players at the top of the order,” Curran told reporters on Thursday during a virtual media interaction organised by Sony Pictures Network, the broadcaster for India’s tour to England. India are leading 2-1 in the series.

Even though England whitewashed World Test champions New Zealand 3-0, Curran felt Ben Stokes & Co will feel the pressure of levelling the series. “Obviously, there is massive pressure playing against India. They are a fantastic team."

"Being a one-off Test match now, the way England are playing right now, they just beat New Zealand, who are the World Test champions, the confidence will be very high. It is a different mindset, a very different team that played India last summer. England are playing with a lot of fearless intent, with a lot of backing from the coaches and captain. At the same time, India are a great side. It will be a very exciting Test match,” said Curran.

Next Story : England batsman Ollie Pope to wear camera while fielding against India