Finch fell in the 18th over and the game went to the wire, with Mitchell Starc hitting the winning runs with a ball to spare 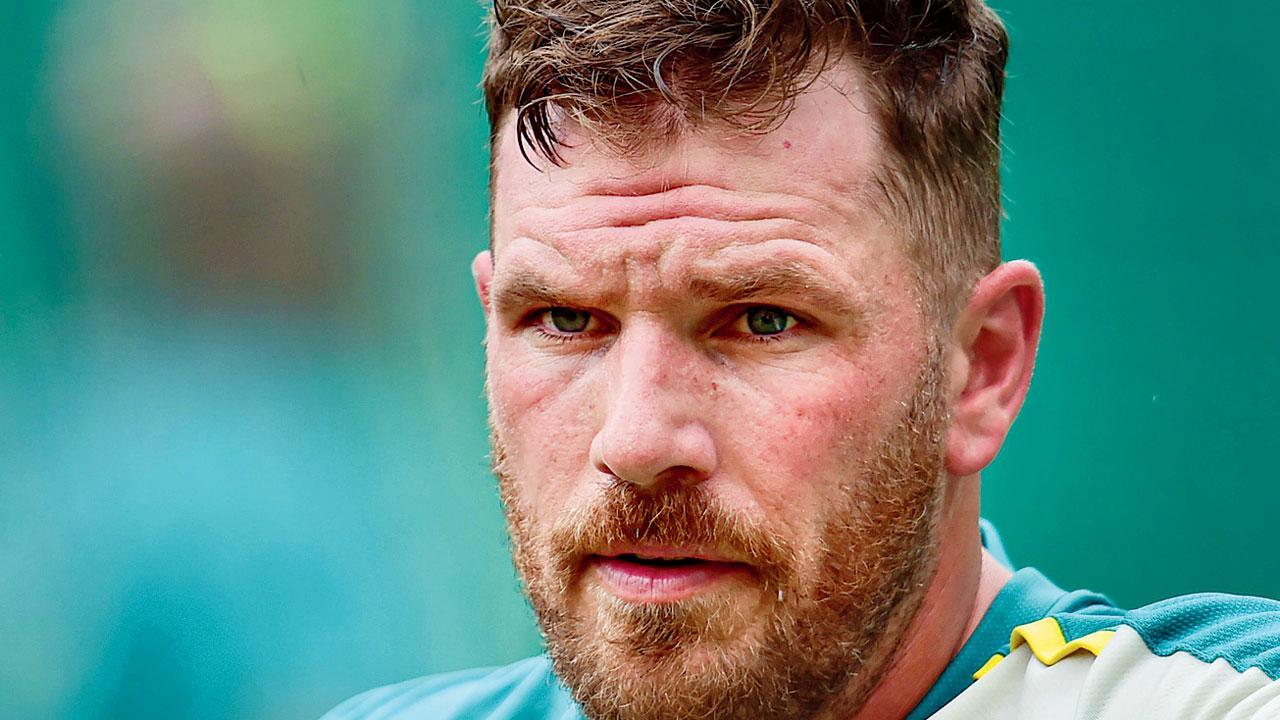 
Aaron Finch dropped to four in the batting order and found some confidence-boosting form Wednesday, hitting 58 to steer Australia to a three-wicket win over the West Indies in the opening Twenty20 international.

The hosts were in trouble when they slumped to 58-5 in the eighth over, but skipper Finch, who usually opens, and Matthew Wade (39 not out) steadied the ship, putting on 69 runs. Finch fell in the 18th over and the game went to the wire, with Mitchell Starc hitting the winning runs with a ball to spare.

Australia won the toss and sent the West Indies in at Metricon Stadium, with Josh Hazlewood grabbing 3-35 as the visitors made 145-9. Kyle Mayers top scored with 39, while Odean Smith chipped in 27 crucial late runs after they started strongly but faltered mid-match in the face of quality bowling.

Also Read: Aaron Finch: I thought the timing was right with World Cup next year