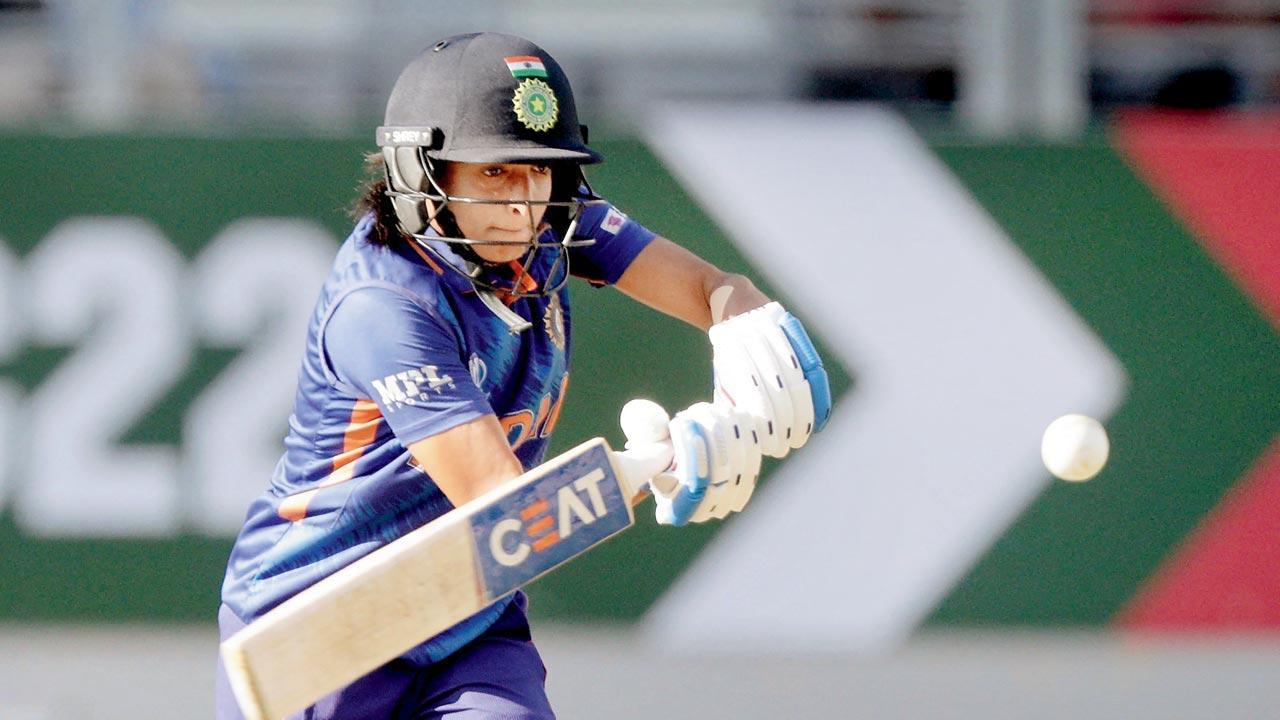 
Indian women’s cricket team captain Harmanpreet Kaur is excited at the prospect of winning a medal for the first time and promised to play a positive brand of cricket at the July 28 to August 8 Commonwealth Games in Birmingham.

“We always love to play positive cricket and our approach will remain the same. Once we go there [Birmingham], we will see how the wickets and conditions are and then decide on what should be the target,” Harmanpreet said during a virtual media interaction on the eve of the team’s departure to the UK on Saturday.
India are placed in Group ‘A’ alongside Australia, Barbados and Pakistan and will begin their campaign against Australia on July 29 before meeting arch-rivals Pakistan on July 31. 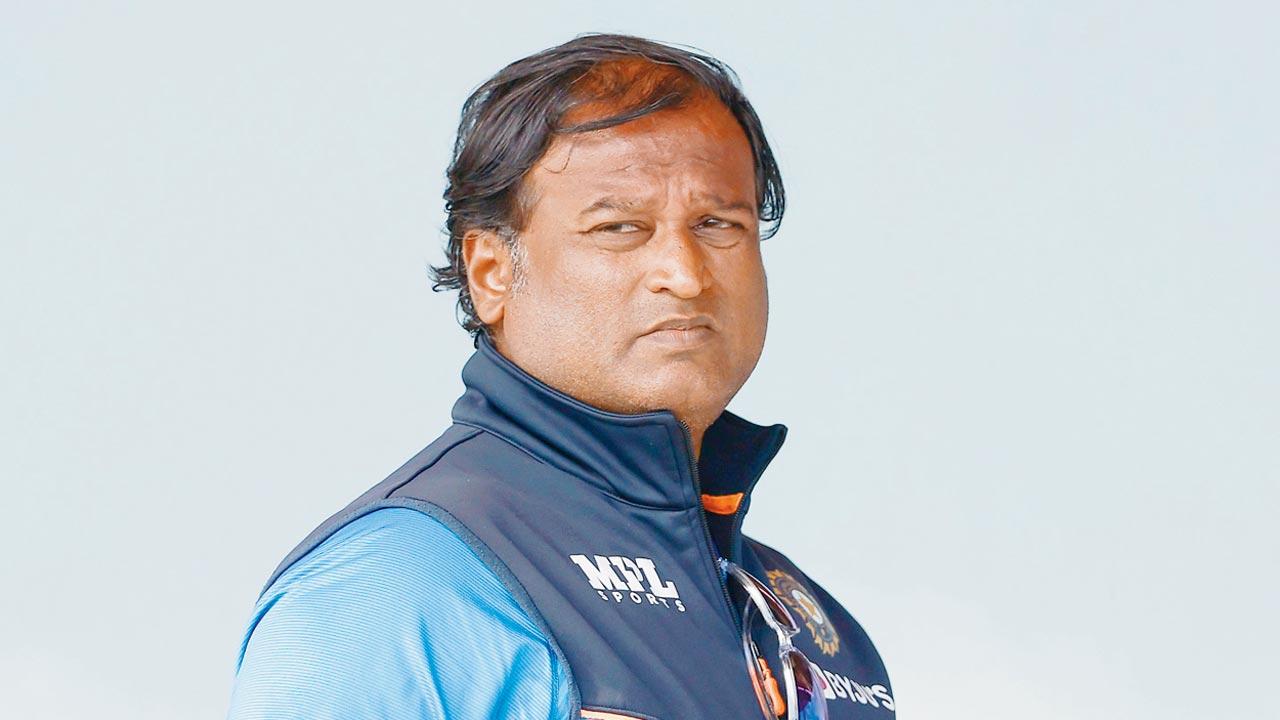 Though India recently blanked Sri Lanka 3-0 in an ODI series, Harmanpreet said there will be challenges in the multi-sport event from teams like Australia, England and New Zealand. “They always gave us tough competition. This time too we are looking positive [to counter their plans]. Every game will be crucial for us and we will try to give our 100 per cent,” she said.

Cricket’s entry into the Commonwealth Games has also given cricketers a rare opportunity to mingle with athletes from other sports. The Indian team are looking forward to interact with Tokyo Olympic gold medallist javelin star Neeraj Chopra and badminton ace PV Sindhu during the Games.

Also Read: Neeraj Chopra: I’ll give my 100 per cent in World Championships final

“If there is an opportunity, we all would like to meet Sindhu and Neeraj because both have set the bar. I would love to get into their mindset. I am curious about their preparations. The way they handle pressure is commendable. I think we as a group would like to exchange some notes with these two top-class athletes,” said the team’s head coach and former India off-spinner Ramesh Powar.

“We all as cricketers watch the Olympics and Commonwealth Games, where we see our nation’s flag flying high. So, it is an opportunity for all of us to showcase a good performance, give our best and make the country proud,” Powar added.

Medals on their mind

Harmanpreet, 33, echoed Powar’s sentiments. “This tournament is very important for us. This time we are playing for medals. We have grown up watching these kind of tournaments and are glad that we are also getting an opportunity [to participate],” Harmanpreet signed off.