England's reinvigorated approach to test cricket hasn't impressed the South Africans ahead of the series. The Proteas believe their own brand of cricket is good enough to overcome the challenge 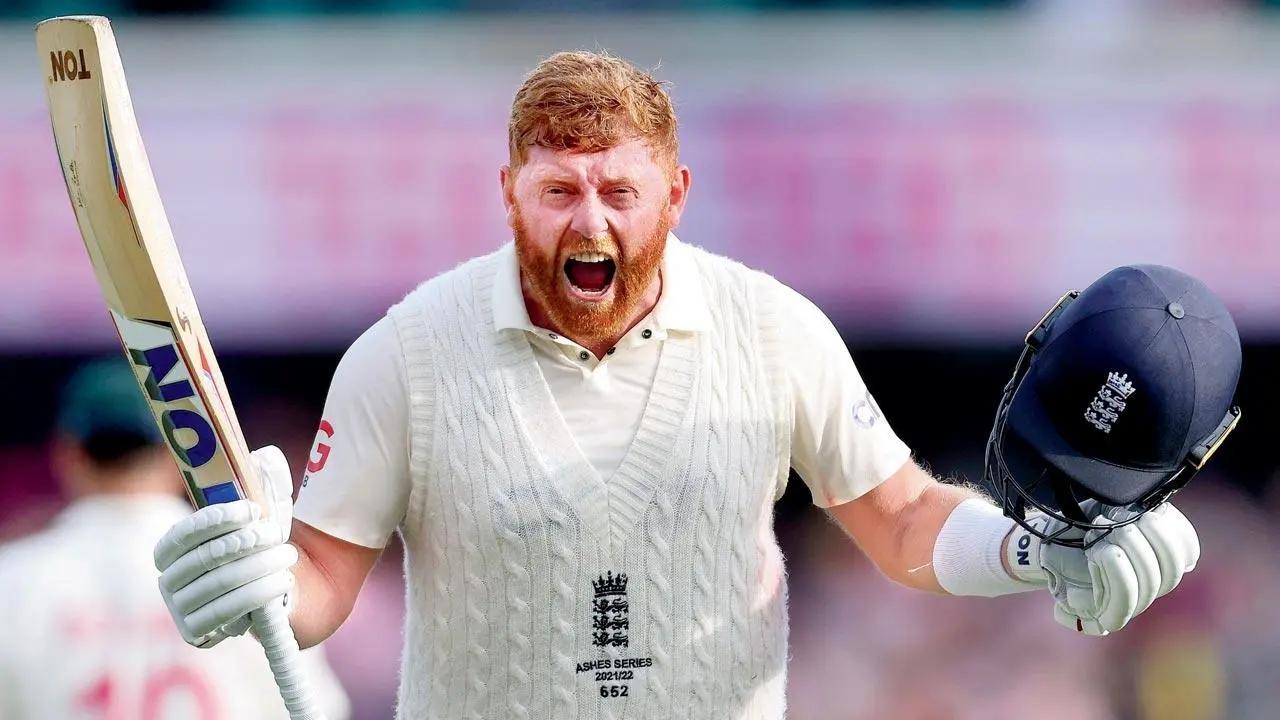 
South Africa cricket team coach Mark Boucher is unimpressed with England giving their new attacking style of cricket a name, 'Bazball,' saying while his side too likes to play "aggressive cricket", that's not the only thing required on the ground.

The term 'Bazball' has come to be associated with England's attacking brand of cricket after Brendon 'Baz' McCullum took over as their Test coach, with several critics calling it reckless. England, though, have met with huge success playing entertaining cricket, making a clean sweep of the three Test series against New Zealand and then thrashing Indian in the rescheduled fifth Test recently.

The Ben Stokes-led side will take on Dean Elgar's South Africa -- currently leading the ICC World Test Championship (WTC) rankings -- in the three-Test series beginning at Lord's from August 17.

"I know they've given their style a name over here (Bazball). We've not given ours a name. We believe we've been playing a nice brand of cricket and we've had some tight series of late where we've come out on top. We want to play aggressive cricket but you have to be smart," Boucher was quoted as saying in Daily Mail.

"Nothing will change for us. This is an England versus South Africa series and there's always a lot of hype in the media. A lot of things get said but the bottom line is it's a game between bat and ball and you have to make decisions at certain times of the game," added Boucher.

The term 'Bazball' has not gone down well with the South Africans, with skipper Elgar saying recently he is not impressed with England's attacking style of cricket. "The new England style is quite interesting. But I don't see that there's longevity in brave cricket because I see things evening out over time in Test cricket," Elgar said recently, adding "There was often parity between England and New Zealand (during the Test series) and had New Zealand taken their opportunities, and their catches, then things could have been very different. England would have come away with egg on their faces."