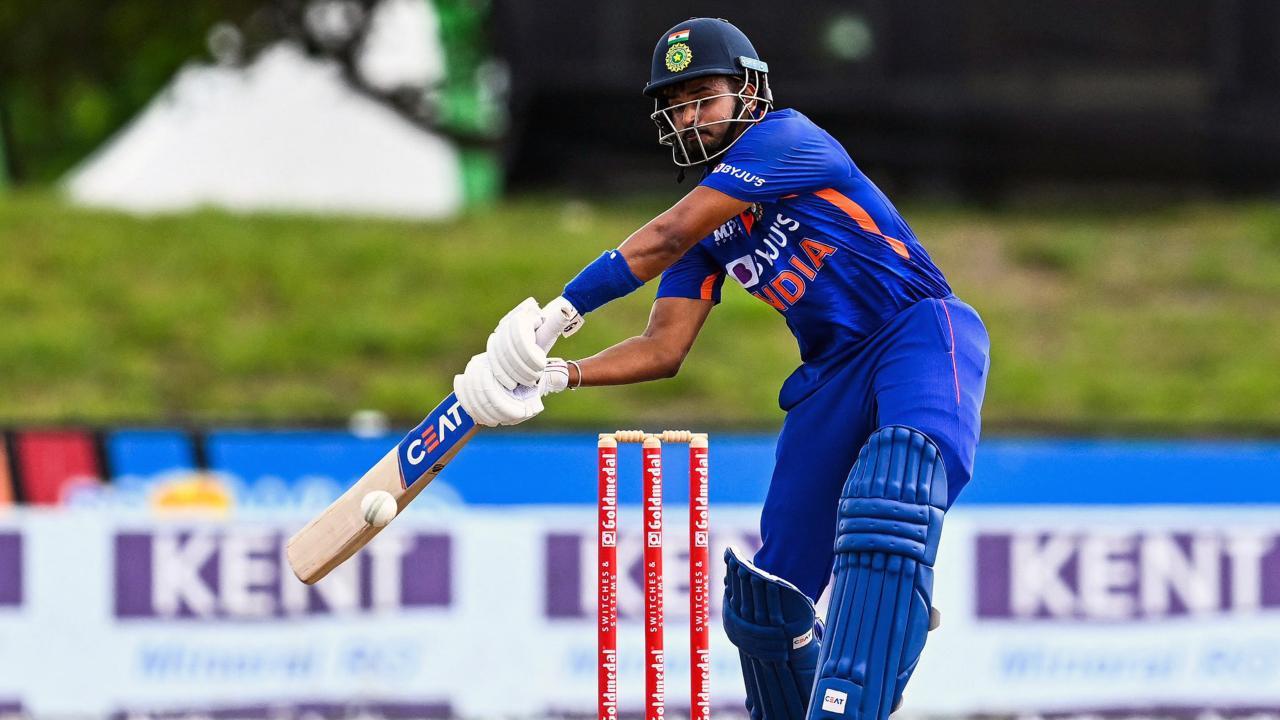 
Indian batter Shreyas Iyer climbed up six places to reach the 19th spot in the ICC Men's T20I Player Rankings for batters after scoring 64 off 40 balls in the fifth and final T20I against West Indies, a series which India won by 4-1. South Africa's Reeza Hendricks is the main gainer, moving up to 13th position with knocks of 74 and 42 in a 2-0 series win over Ireland. Ireland's Paul Stirling (up one place to 23rd) and New Zealand's Daryl Mitchell (up 23 places to 38th) have also made notable progress.

India spinners Ravi Bishnoi and Kuldeep Yadav have gained big. Bishnoi has galloped 50 places to take 44th position with six wickets in two matches while Yadav has leapt 58 places to 87th with a three-wicket haul in the last match. South Africa spinner Keshav Maharaj is up 10 places to 18th among bowlers, while fast bowlers Lungi Ngidi (23rd) of South Africa and Lockie Ferguson of New Zealand (31st) are others to move up.

Zimbabwe all-rounder Sikandar Raza has risen in all three lists of the ICC Men's ODI Player Rankings after a stellar show that has helped his team take a winning 2-0 lead in the ongoing three-match series against Bangladesh. Raza has moved up 10 slots to 29th position among batters and is now 79th among bowlers, a result of two unbeaten centuries and four wickets in the two matches. His performances also see him move up seven places to a career-best fourth position among all-rounders.

Bangladesh's Liton Das is one place above Raza in the batters' list after gaining one slot while Taijul Islam has progressed nine slots to 71st among bowlers.

Next Story : Lanka Premier League to be played from December 6 to 23