Frustrated by the fickle weather, a desperate Indian team would pray for a rain-free final ODI against New Zealand in its bid to finish on an even keel in a series that neither had context nor any major takeaways 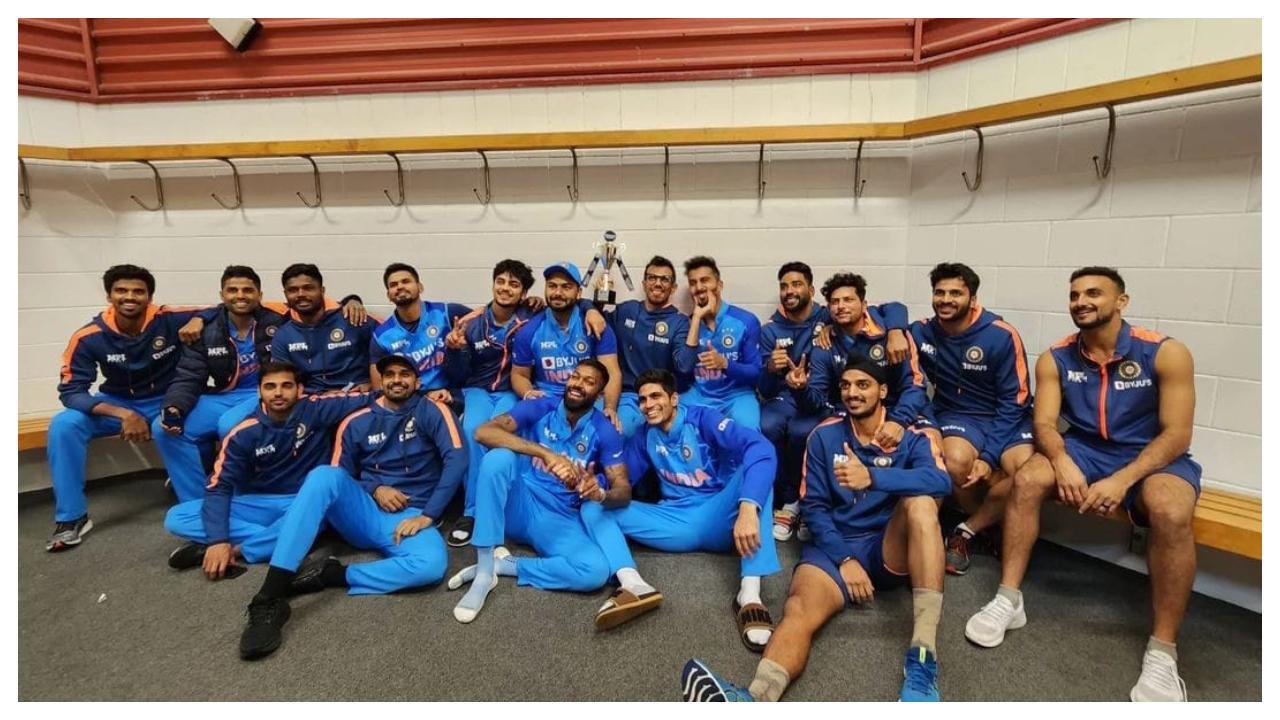 
Frustrated by the fickle weather, a desperate Indian team would pray for a rain-free final ODI against New Zealand in its bid to finish on an even keel in a series that neither had context nor any major takeaways.

There is forecast of scattered showers in Christchurch and nothing can be more irritating than playing a series where the Gen-Next of Indian cricket hardly got any game time to show their prowess.

Out of five white-ball games that also includes three-match T20I series, two matches (one T20I and one ODI) didn't yield any result and one game (T20I) was curtailed significantly and ended in a tie due to Duckworth-Lewis method.

With the series in line, Shikhar Dhawan and his men would aim to put up an impactful performance at the picturesque Hagley Oval ground, which has traditionally helped the seam bowlers and has an average score in the 230 range in the past few years.

The Indian batting in first Powerplay (first 10 overs) has been much talked about and even though skipper Dhawan has been a prolific ODI opener over the years, even he understands that to secure his place for the next World Cup, his approach needs a sea change.

His young opening partner Shubman Gill, however, has shown more intent in shot selection with scores of 50 and 45 not out in the two games.

So has Indian cricket's current blue-eyed boy Suryakumar Yadav, whose three sixes in a short 12.5 overs of play at the Seddon Park, did send the Indian supporters into raptures.

But the bigger challenge for Indian batting line-up will be to put up an above par score against New Zealand on a ground where swing bowlers have ruled the roost in the past few ODI games.

Also read: India vs New Zealand: Play resumes as 2nd ODI reduced to 29 overs a side

And for that, not just the openers or Surya but the likes of Rishabh Pant also needs to step up and be counted.

Rishabh's ODI record is pretty impressive but currently, the runs have dried up since the tour of England (primarily in 20 over cricket) and he is one player, who needs to fire in order to ensure that Indian middle-order looks competitive against a quality Black Caps attack.

Rishabh's presence and lack of bowling options among the specialist batters also effectively mean that Sanju Samson has to once again sit out, like the last game where Deepak Hooda, because of his all-round skills, was preferred over the immensely popular cricketer from Kerala.

Since the last match was a wash-out, it will be interesting if interim head coach VVS Laxman decides to shuffle with the playing XI, especially the bowling attack where Kuldeep Yadav is yet to get an opportunity.

But to leave out either Yuzvendra Chahal or Washington Sundar will be doing them a disservice.

Shardul Thakur looked pedestrian in the opening ODI in Auckland and, in all likelihood, Arshdeep Singh, Deepak Chahar and the fiery Umran Malik will continue to lead the pace attack.

For the New Zealand pacers Matt Henry, Tim Southee and Lockie Ferguson, there couldn't be a better venue to exploit the frailties in India's batting to the fullest.

Similarly, the Indian bowling attack would get a conducive bowling track to ask some probing questions to the likes of Tom Latham and Kane Williamson, who have proved to be the thorn in flesh during the last game.