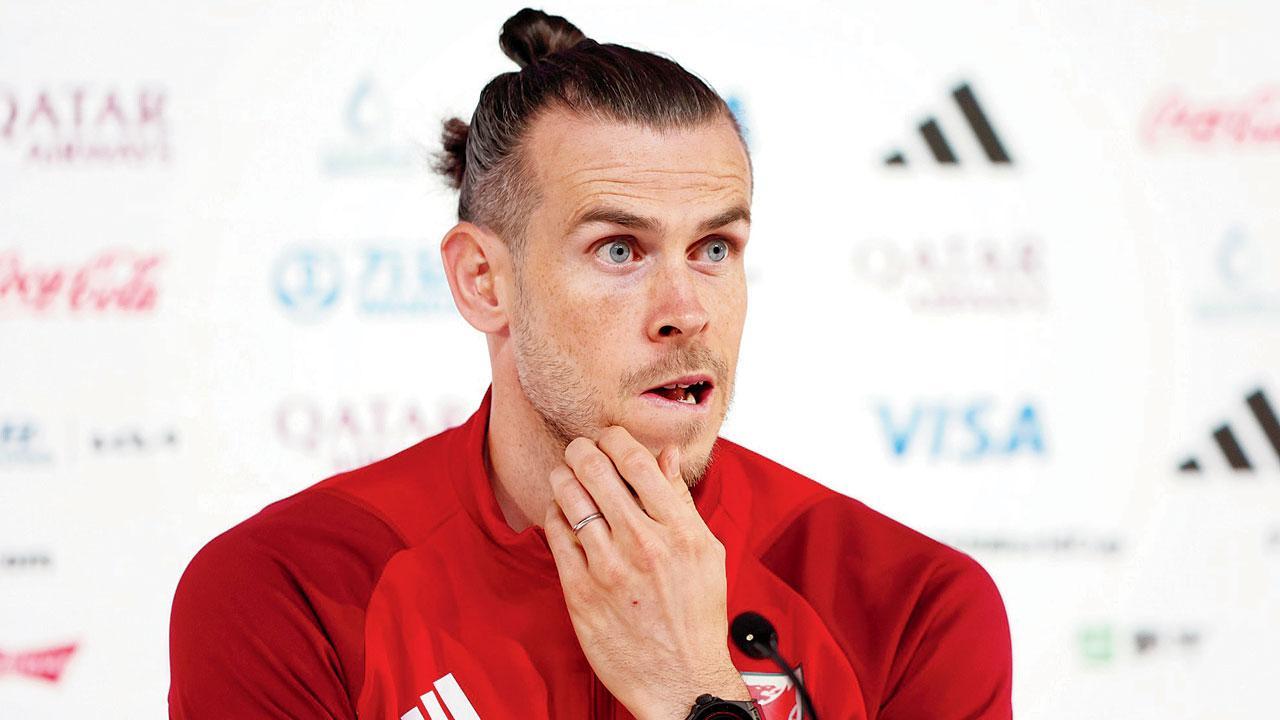 
Wales skipper and striker Gareth Bale is confident that his team can beat England today and qualify for the next round. Wales have just one point from two matches in Group B so far (drew with USA 1-1, lost 0-2 to Iran), making this clash with their neighbours a do-or-die affair. And Bale has no doubt that his players will give it their all against the Englishmen.

“Every team has weaknesses and we have done our homework against England. There have been a few shocks in his World Cup, so there’s no reason that there can’t be one tomorrow. We will fight. We will go on the pitch and give everything,” said the striker, who scored the equaliser against USA, his team’s only goal of this tournament so far.

This Welsh team have made history by ensuring qualification for a World Cup for the first time since 1958. And their poor start has hurt, admitted Bale. “We’re disappointed with our results. We were very disappointed with the result against Iran. We were hurting after that game, and even the day after that, it was still all quiet. But then we got together and have worked hard and are ready to give it our all tomorrow,” added the 33-year-old, who could well be playing his last World Cup match.

However, he insisted that he feels no pressure to perform. “I believe we are a team and all of us should be doing well, so I don’t feel any extra pressure. We’d rather be here and not do so amazingly than not be here at all. So, I’ll try and lead by example and hopefully, we’ll do well,” he signed off.

England meanwhile, are almost certain to progress and only a defeat by four or more goals could change that. After their dull 0-0 draw against USA that followed a 6-2 thrashing of Iran, manager Gareth Southgate could possibly be looking to start with forwards Phil Foden and Jack Grealish. While Foden didn’t feature in the USA fixture, Grealish, who was brought as a second-half substitute, made quite an impression with his holding ability. Later, Grealish said that he would have liked to have started the match against USA.