FIFA World Cup 2022: ‘Hakim can die for this Morocco team’ 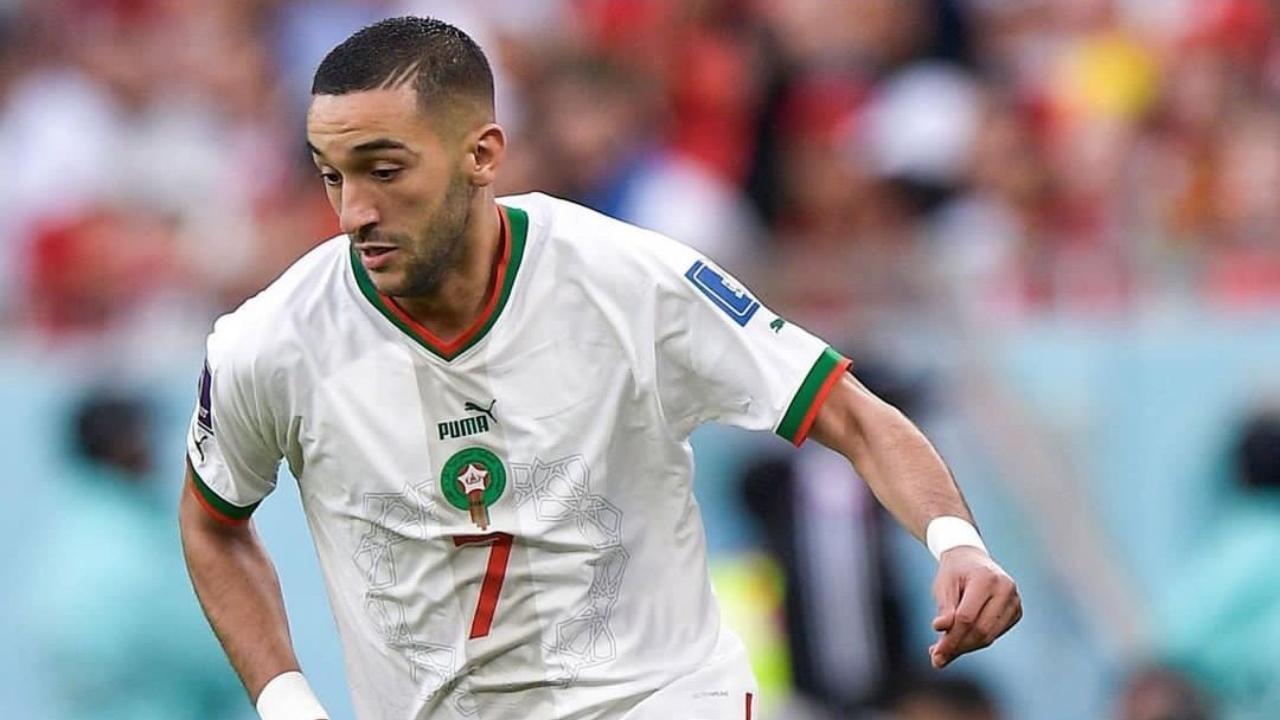 
Morocco turned giant killers at the World Cup on Sunday night when they trounced World No.2 Belgium 2-0 in their second Group F match at the Al Thumama Stadium.

The tiny African nation had previously held a formidable Croatia 0-0 in their opening fixture. They play Canada next and coach Walid Regragui is now confident his team can qualify for the next round.

“We have four points after playing against Croatia and Morocco.

That’s extra-ordinary for Morocco, but we have not just come here for four points. We want to qualify. Maybe in the quarter-finals we’ll struggle more, but today we want to stay with the great nations,” said Regragui after Sunday’s big win.

Chelsea star Hakim Ziyech was at his best again for his national team, even providing the assist as Zakaria Aboukhlal scored the second goal for his team to seal the fate of the match after Romain Sass had netted the first.

Ziyech is not having one of his best times at Chelsea, considering he has started in just five English Premiership games so far this season.

He had also announced his international retirement in February this year after he was left out of the Africa Cup of Nations squad by then coach Vahid Halilhodzic, who had fallen out with the winger last year, for skipping an international friendly.

However, Halilhodzic got the sack in August and new boss Regragui picked Ziyech again. And he is obviously super-happy.

“This guy [Ziyech] is incredible.

A lot of people say that he is a crazy guy, a difficult guy to manage, and that he can't help the team. But personally, I feel that when you give him love and confidence he will die for you.

And that's what I give him and he gives me back my confidence and the confidence of the fans of Morocco because a lot of Morocco fans wanted Hakim to come back to the team, and he knows that.

He is a big player and plays in a big team in Europe but he is a different player with the national team. He only needs the [supporting] role of the coach to give him the confidence like all stars. And in Morocco, he is a star,” added Regragui.

Next Story : FIFA World Cup 2022: All that glitters is not the Golden Generation!