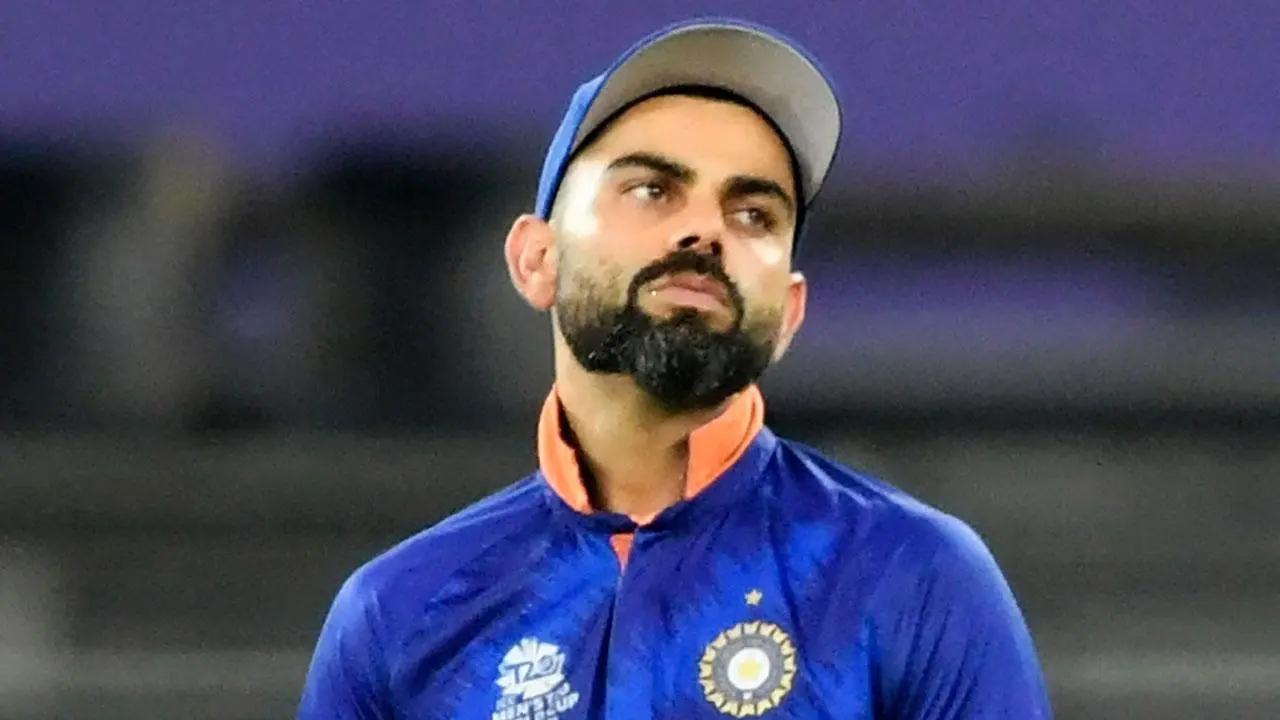 
Star Indian batter Virat Kohli has gone 1,000 days without scoring a century in international cricket. His final century came against Bangladesh in the second Test of the two-match series on November 23, 2019. Kohli scored a knock of 136 runs in that match.

Since his last century, Virat Kohli has played 18 Test matches, scored 872 runs across 32 innings at an average of 27.25. He has crossed fifty-run mark six times with a best score of 79.

In 50 overs format, the batter has played 23 ODIs since his final century. In these, he has scored 824 runs at an average of 35.82. He has hit ten half-centuries in the format with the best score of 89.