Would love to see ODI cricket still have some meaning: Scott Styris

The growth of franchise T20 leagues has raised doubts over the future of 50-over game, especially after England Test captain Ben Stokes retired from the format citing unsustainable schedule 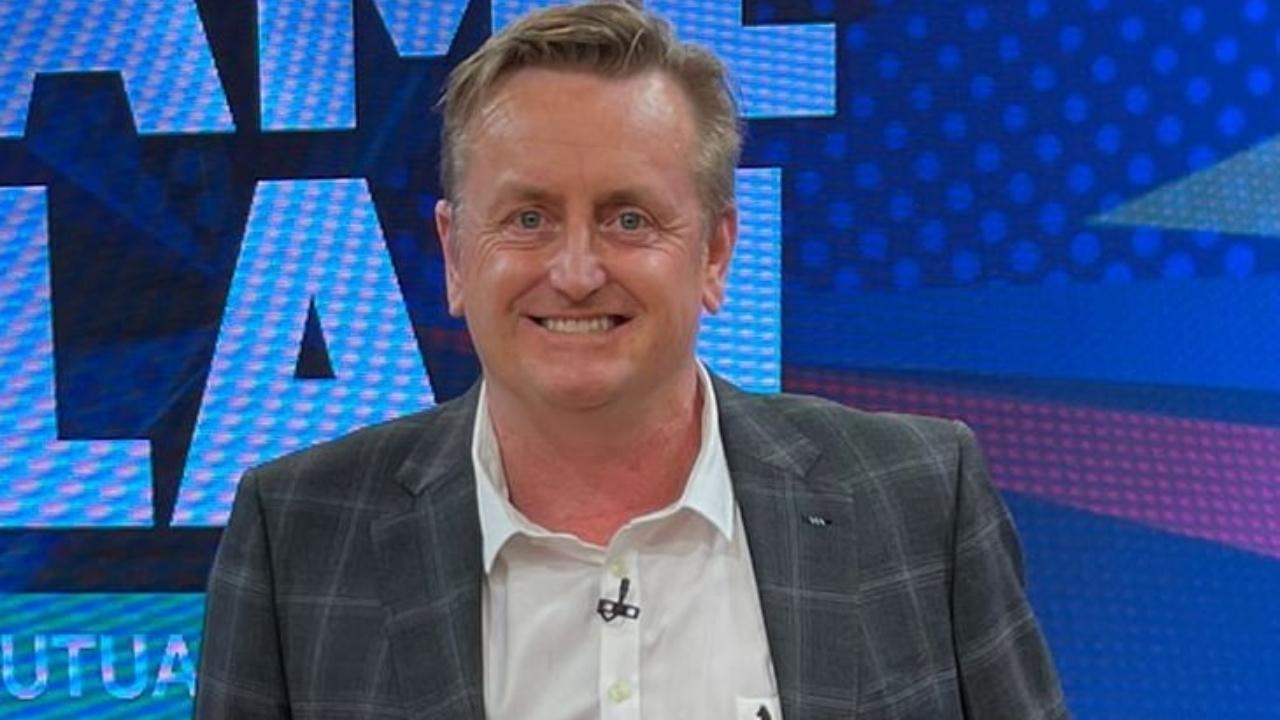 
Former New Zealand cricketer Scott Styris said he would love to see One-day internationals (ODIs) still retain their meaning in the cricketing world outside of the World Cups.

The growth of franchise T20 leagues has raised doubts over the future of 50-over game, especially after England Test captain Ben Stokes retired from the format citing unsustainable schedule.

"Yeah, that's a tough one. This one I haven't really worked out in my head and the reason for that is I really enjoyed one-day cricket. I felt it was a mixture of power which I like in terms of cricket. I think that just allows itself to fit in with other sports around the world."

"Power, speed, you know, strength all of those things, stamina, agility, all of that kicks in as well as the traditional cricket where there's the rotation of the strike," said Styris on 'Sports Over The Top' show on Sports18.

In the next Men's Future Tours Programme cycle of 2023-27, all full members are scheduled to play 281 ODIs. India would be playing only 42 ODIs and South Africa featuring in just 39 ODIs, the fewest in a list led by Bangladesh, who will be playing 59 ODIs, the most amongst the 12 full member nations.

"There's outthinking opposition. There are all of those aspects. It was the best of both worlds. So, I would love to see it continue and I would love to see it still have meaning, not just at the World Cup. But then again, we have just talked about how so much cricket is now in the calendar. How do you fit it all in?" added Styris, who played 188 ODIs for New Zealand.

Many like Ravichandran Ashwin, Wasim Akram and Michael Vaughan had raised concerns over the future of ODI cricket, which is now a never-ending debate. The next Men's ODI World Cup will be in India next year.

Next Story : Sachin Tendulkar to flag off Mumbai Half Marathon on 21st August