Kohli, who is now just four months short of completing three years without an international ton, scored 11 and 20 in the recently-concluded rescheduled Test against England that India lost by seven wickets 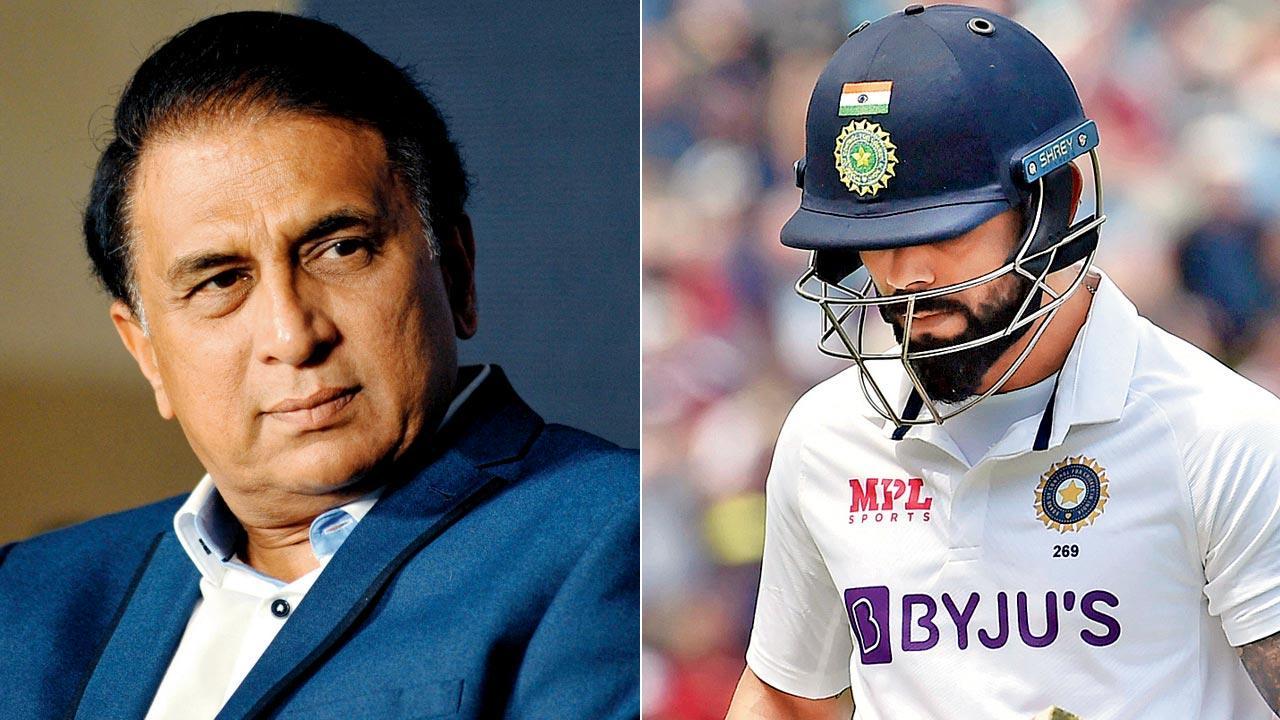 
Virat Kohli’s ploy of trying to negate swing by meeting the ball early has backfired, feels the legendary Sunil Gavaskar, whose advise in English conditions has always been about playing as late as possible.

Kohli, who is now just four months short of completing three years without an international ton, scored 11 and 20 in the recently-concluded rescheduled Test against England that India lost by seven wickets. “The trick to play in England is to play as late as possible. Then you are allowing the ball to do its bit and then you are playing the ball. From what little I saw in the highlights, it seemed that Kohli was looking to reach for the ball, trying to play the ball early,” Gavaskar said on Sports Today.

He pointed out that Kohli had enjoyed success in England in 2018 as he looked to play the ball very late. “Therefore, he was not looking like he was in 2018 when he was looking to play it very late around the off-stump.”

Gavaskar feels the reason behind Kohli’s new approach could be the dip in form and paucity of runs in recent years. These are times when one tends to play every ball and it often fraught with danger. “This could possibly be his issue because he hasn’t been among the runs. When you are not in form, you look to play almost every ball, hit each one of them, in a bid to score runs. Maybe that’s something that he can look at,” he added.