Watch: Rohit, Dravid, Pant, Karthik, and others wish the Indian women's team all the best for CWG 2022 final

In a video shared by the BCCI, the Indian men's side can be seen conveying their best wishes and showering their counterparts with praises ahead of their final against Australia in Birmingham 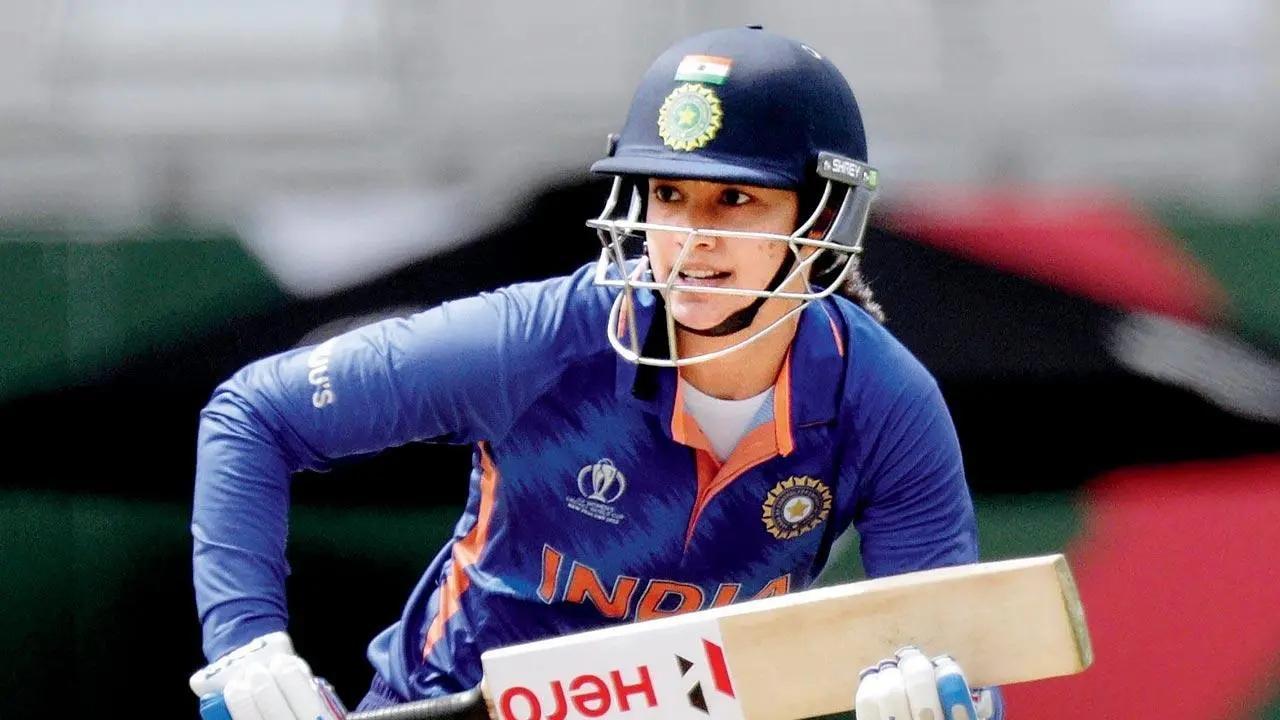 Team India will bank on opener Smriti Mandhana for a good start. Pic/AFP


As the Indian women's team gears up for the all important final at the Commonwealth Games against the mighty Australians, India's men's team conveyed their best wishes to them.

In a video shared by BCCI, the likes of Rohit Sharma, Rahul Dravid, Bhuvneshwar Kumar, Ravichandran Ashwin, Dinesh Karthik, Hardik Pandya, Rishabh Pant, and Shreyas Iyer can be seen not just wishing their women counterparts good luck but also showering them with praise for their performances throughout the tournament.

Wishes and good luck galore for our Women's Team from our Senior Men's Team as they take on Australia in the Finals of the #CWG2022 today.#GoForGold #GoForGlory pic.twitter.com/FvMCJ7zWpg

Although a silver medal is all but guaranteed, the women's side will want to go one step further and bring home the gold medal in cricket's CWG debut.