We could have done better as batting unit, put England out of the game: India batting coach 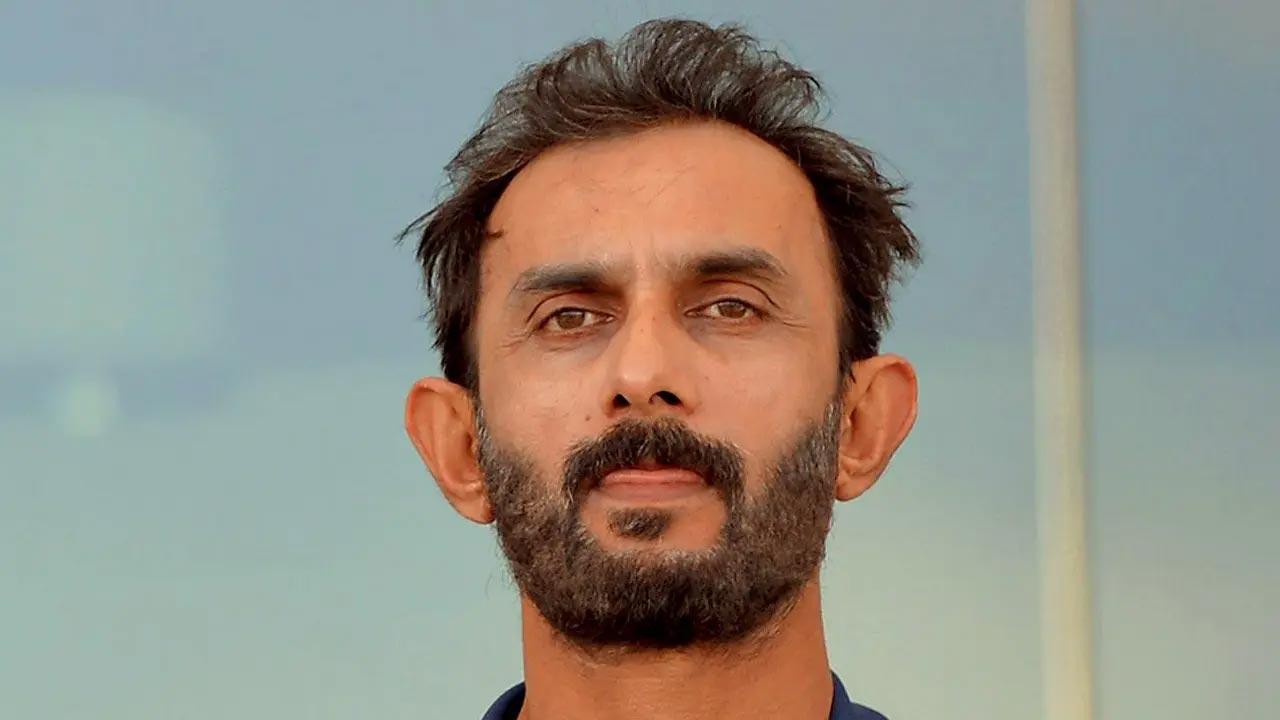 
After a disappointing Day four with bat and ball against the hosts, Indian batting coach Vikram Rathour has said that India could have done better as a batting unit and put England out of the game, but failed to do so.

A 150-run stand between Jonny Bairstow and Joe Root helped turn things in favour of England at the end of the final session of Day Four of the ongoing fifth and final Test against India at Edgbaston in Birmingham on Monday.

At the end of the day's play, England's score read 259/3, with Root (76*) and Bairstow (72*) standing tall. Indians were left clueless by the determination and stroke play of both in-form batters. England need 119-run more runs to win chasing a target of 378 by India who were bundled out for 245 in their second innings.

"We had a pretty ordinary day with the bat. We were ahead in the game. We were in a position where we could have batted them (England) out of the game, but we could not. A lot of players got starts but could not convert them into big scores. It was expected that one of them would play a big knock or have a big partnership but we could not. We should have had shown better strategy as a batting unit," Rathour said at a press conference.

He also said that weather could not be an excuse for sub-par bowling performance in the final innings so far, in which Root-Bairstow put the hosts in a dominant position.

"We needed to bowl better, bowl in better areas," he added.

Rathour, however, expressed optimism that pacers Jasprit Bumrah and Mohammed Shami could still bring back India into contention on the final day of the ongoing fifth and final Test against England.

"It is still a huge target. There are still 119 runs to be scored. We can still do well, two early wickets next morning and the game will open up again," he added.

The batting coach lauded Pujara for his knock of 66 runs.

"He was told in the last moments of the Test that he is going to open and he did that. He showed his attitude, a lot of character," he added.

England resumed things off after Tea at 107/1, with opener Alex Lees (56*) and Ollie Pope (0*) standing unbeaten at the crease.

India got an early wicket in the first over after Tea as Jasprit Bumrah sent back Pope to pavilion for a three-ball duck after wicketkeeper Rishabh Pant successfully caught the ball which hit the edge of his bat.

In the next over, Lees was run out by the pair of Mohammed Shami and Ravindra Jadeja. England lost their third wicket at a score of 109 runs.

After this, the in-form duo of Joe Root and Jonny Bairstow resumed the chase for their side. The duo formed a fifty-run partnership. Root-Bairstow continued to inflict punishment on Indian bowlers, suddenly shifting things more in England's favour.

A hundred-run stand was up between Bairstow and Root in 141 balls. Indian bowlers could find no answer to the batting of these two as they kept piling up runs. Both brought up their half-centuries and also completed their 150-run stand in 196 balls.

Root-Bairstow made sure that their team walked out of the final session without any further damage, needing 119 runs to win and level the series.

Earlier before Tea, England openers Alex Lees and Zak Crawley struck a century partnership after captain Ben Stokes led from the front taking four wickets to bowl out India for 245 in the second innings as the visitors set a 378-run target for the hosts.

Resuming the post-lunch session at 229/7 India lost Mohammed Shami in the fourth ball of the Tea session as English captain Ben Stokes dismissed him for 13. From there on there was no looking back for the skipper as he also went on to dismiss first-innings centurion Ravindra Jadeja who chopped the ball onto his stumps for 23 as the hosts lost their ninth wicket for 236.

In his next over Stokes dismissed Indian captain Jasprit Bumrah for seven to bowl out India for 245. The hosts set visitors a 378-run target.

Chasing a big total England needed a solid start and their openers Alex Lees and Zak Crawley did exactly that scoring runs at a brisk pace. The duo struck a 50-run partnership with southpaw Lees being the aggressor of the two. Southpaw Lees went on to score his half-century in just 44 balls. The opening pair of Lees-Crawley carried on and they reduced the target to less than 300.