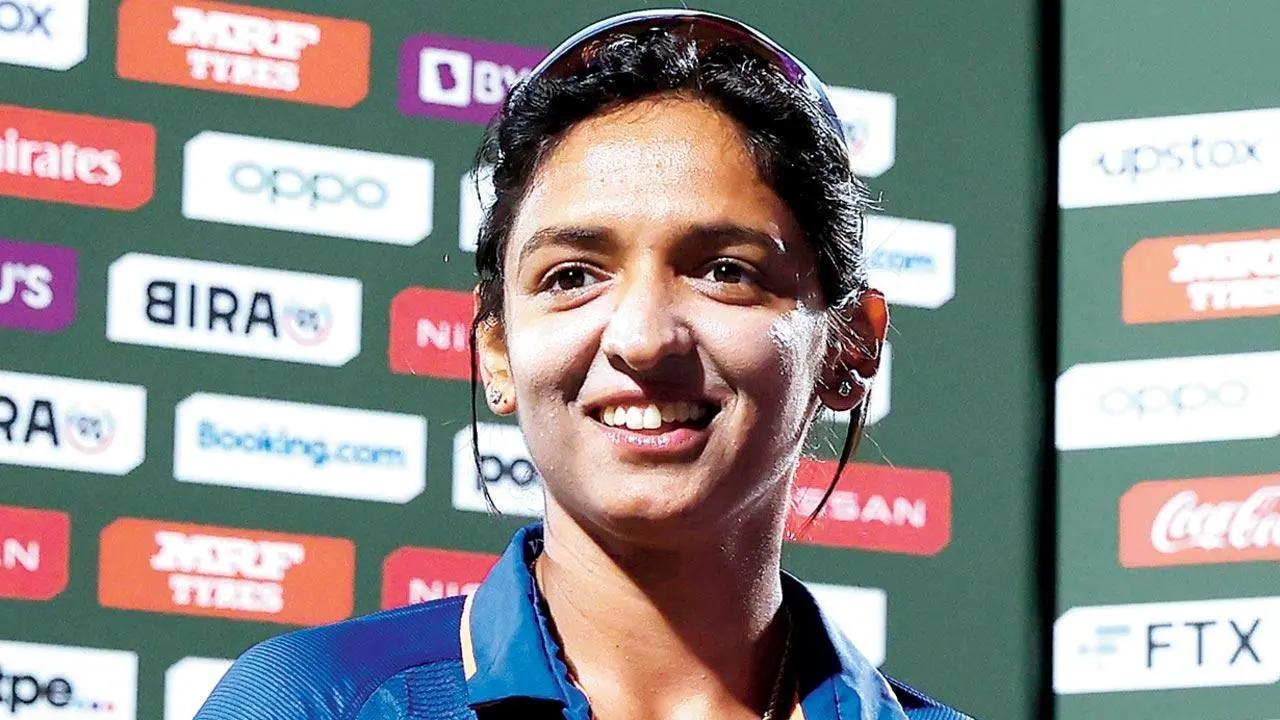 
Pakistan skipper Bismah Maroof won the toss and opted to bat against arch-rival India in the ongoing Asia Cup at Sylhet International Cricket Stadium on Friday.

With three victories to their name, India will look to continue their winning run in the ongoing Asia Cup when they clash against Pakistan. The match against arch-rival Pakistan comes three days after India's triumph over Malaysia. Team India are currently topped the points table while Pakistan is in second.