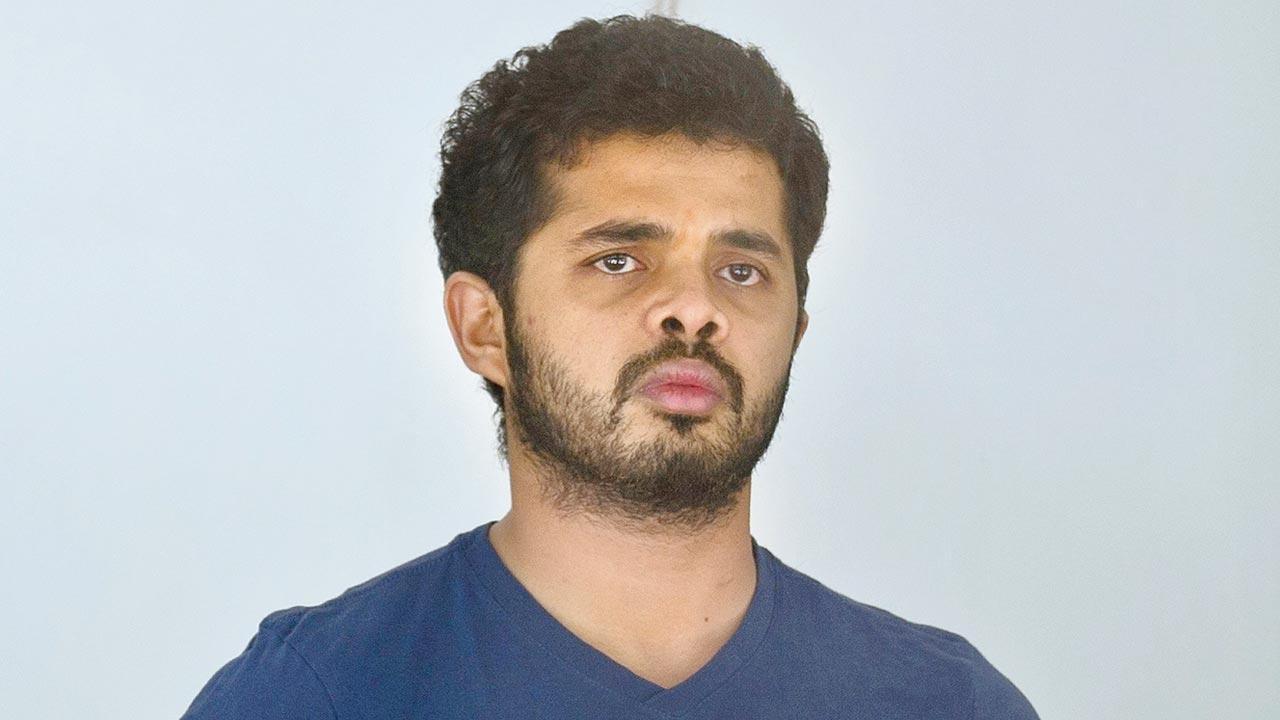 Upton was part of the Indian team’s support staff during the 2011 World Cup victory. The South African was also the head coach of Rajasthan Royals when Dravid was their captain in IPL 2013. Upton, who is known for his out-of-box ideas to strengthen the mental fortitude of players, was a key member of Gary Kirsten’s support staff when MS Dhoni’s team lifted the World Cup in 2011 after a 28-year gap. 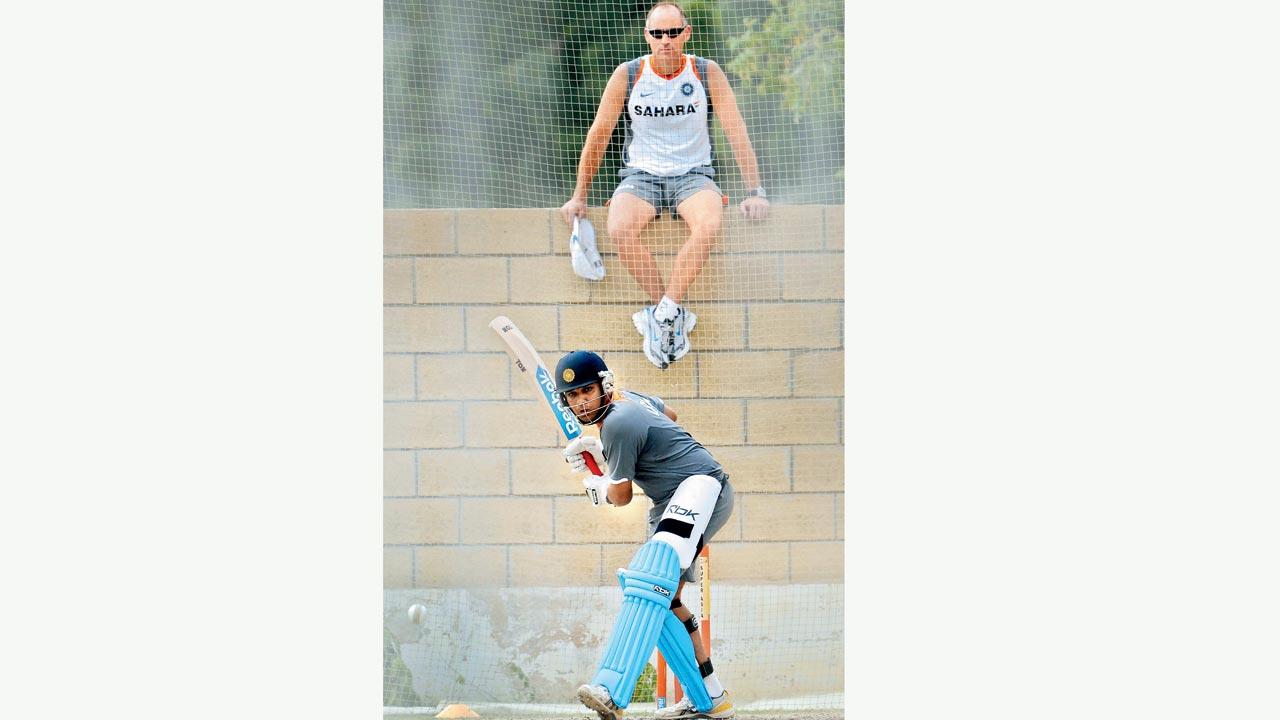 The South African will join Team India in the Caribbean for the five-match T20I series that will see its senior players return to action after a break for the three-match ODI series. It is learnt that Upton’s contract is till the T20 World Cup, scheduled to be held in Australia in October-November.

‘India are a great unit’

However, former India pacer S Sreesanth, who has worked with Upton during his time with the national team and at Rajasthan Royals, isn’t expecting a massive contribution from the South African. “I don’t think he [Upton] can do wonders. If we win the T20 World Cup, it will be because of the players and the experience of Rahul bhai [Dravid]. We have a great unit, but I don’t think that the man who you are talking about [Upton] is going to make much difference,” Sreesanth told mid-day from Kerala on Tuesday.

“Even when you play domestic cricket, you have to be mentally fit. So, the conditioning is happening [already],” added Sreesanth, who earlier this year, retired from all formats of the game.

Upton in his autobiography, The Barefoot Coach, alleged that Sreesanth abused Dravid (then RR captain) and him after they left the maverick pacer out of the playing XI for their match against Mumbai Indians in the 2013 IPL, which was rocked by the spot fixing saga. Sreesanth, Ajit Chandila and Ankeet Chavan were the three suspects and banned by the BCCI immediately. Sreesanth and Chavan managed to revoke their bans after a court ruling in their favour.

‘One per cent’ impact

When asked what impact Upton had on the Indian team during his stint from 2008 to 2011, Sreesanth said, “Hardly one per cent.” He added: “Gary [head coach] did 99 per cent of the work. He [Upton] was just an assistant to him. He is back because he has worked with Rahul bhai earlier [at RR]. Rahul bhai will surely use him well because he is a good yoga teacher.

“Gary was a wonderful coach. Each and every player will agree with this. He had this vision when he came in for the CB Series in 2007-08 [Australia]. I clearly remember Gary telling me, [Suresh] Raina and a few others while fielding that whoever has the ambition to win the 2011 World Cup, this [the CB Series] is where it starts. So, he had this vision, which was amazing,” recalled Sreesanth, who featured in 27 Tests, 53 ODIs and 10 T20Is.

India last won an ICC title in 2013 after beating hosts England in the Champions Trophy final. Thereafter, India have faltered at crucial junctures in world events, leading to questions over their mental toughness. India failed to even qualify for the knockout stage of the last T20 World Cup in the UAE.

Sreesanth, who bowled the nail-biting final over against Pakistan to help India clinch the maiden T20 World Cup in 2007, is confident that Rohit Sharma’s team can win again.

“I genuinely believe India will win the T20 World Cup. They are doing wonderfully and there is a huge possibility that we will win this time,” Sreesanth signed off.