In a video posted by the BCCI's official Twitter handle, India's T20I squad can be seen arriving at the hotel they will stay at in Trinidad 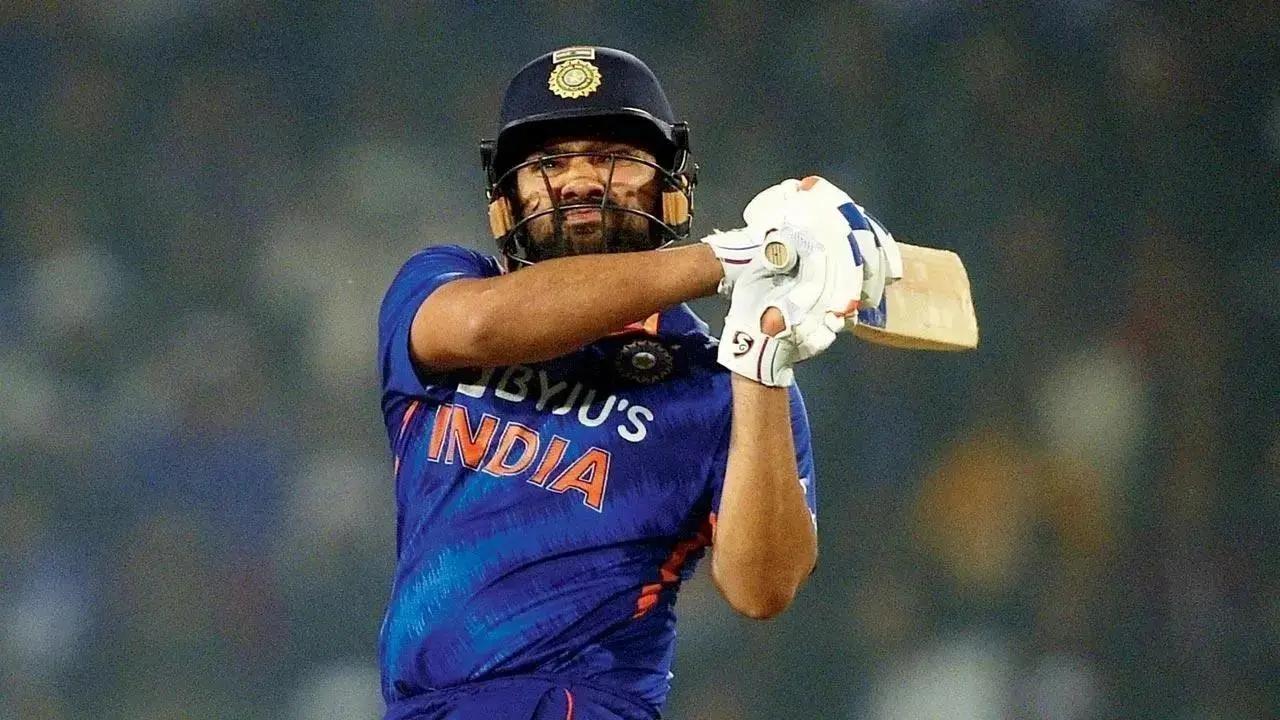 
Team India is all set to receive a big boost as major reinforcements have arrived for the upcoming T20I series vs the West Indies which commences on July 29th. The likes of Rohit Sharma, Dinesh Karthik, Rishabh Pant, Bhuvneshwar Kumar among other made their way to the team hotel after they were rested for the ODI-leg of the series.

In a video posted by the BCCI's official Twitter handle, India's T20I squad can be seen arriving at the hotel they will stay at in Trinidad.

The T20I squad members have arrived here in Trinidad 👋

The 5-match T20I series is all set to commence on July 29.#WIvIND #TeamIndia pic.twitter.com/pZLECGOtUu

Despite playing what was basically a B team in the ODIs, the men in blue still managed to seal the series after just two games. However, both games were closely contested and came down to a thrilling final over to determine the winner.

Now, with a lot of India's the team regulars back for the T20 games, West Indies will have to be at their very best to win the series.

Meanwhile, before the T20 series begins, there is still the third ODI game to be played. The final ODI will be played on July 27th wherein the men in blue will look to seal a whitewash over West Indies.

But India can't afford to rest easy on their laurels because the home side will be looking to avenge the losses that they sustained in the first two matches.

Next Story : WI vs IND 3rd ODI preview: India faced with dilemma of testing bench strength while whitewash is in sight