Looking for a fresh start? Gear up for a new beginning in 2022 by answering these 25 questions across various sports disciplines 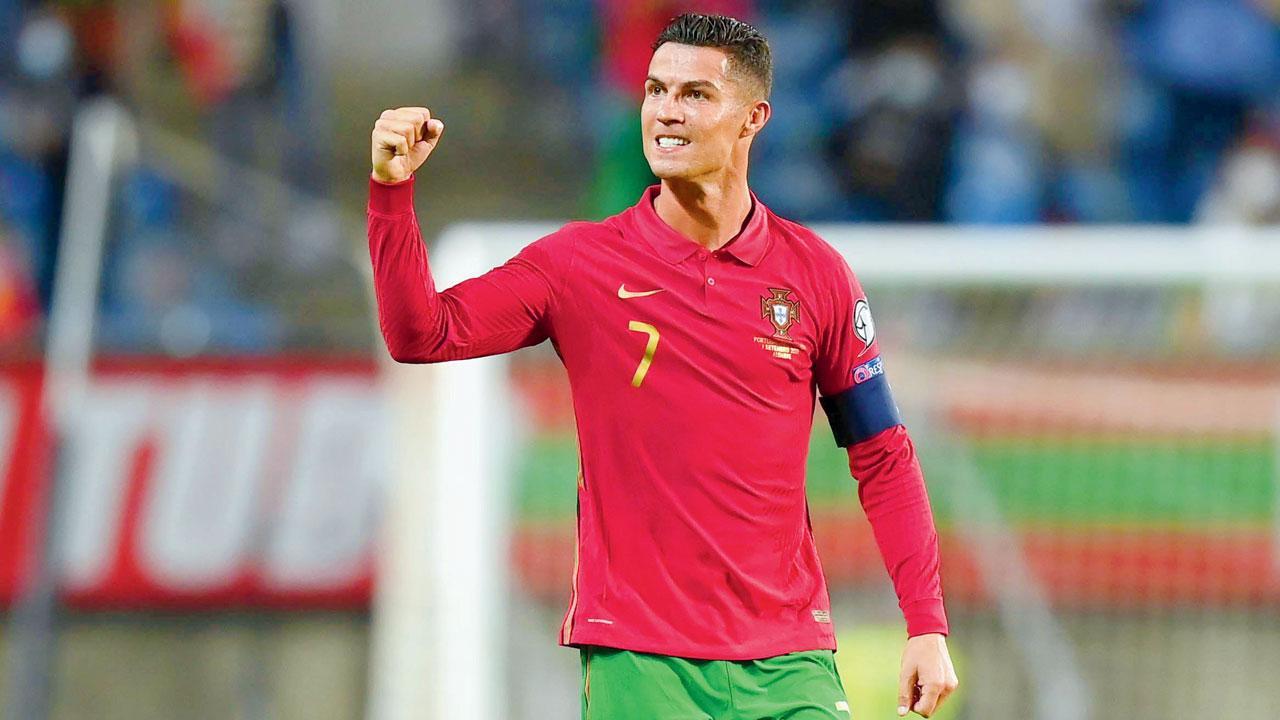 
In which city will Indian Olympic icon Neeraj Chopra get a chance to add a World Athletics Championships gold to his Tokyo Olympic crowning glory?

Which of the host cities of the ongoing series between India and South Africa came to prominence on February 11, 1990, when Nelson Mandela walked out of the city’s Victor Verster Correctional Centre (now known as Drakenstein Correctional Centre), ending his 27 years of imprisonment?

Which of the 2022 FIFA World Cup venues is named after the number that represents the international dialling code (ISD) for Qatar, as well as the exact number of shipping containers used in the construction of the stadium? 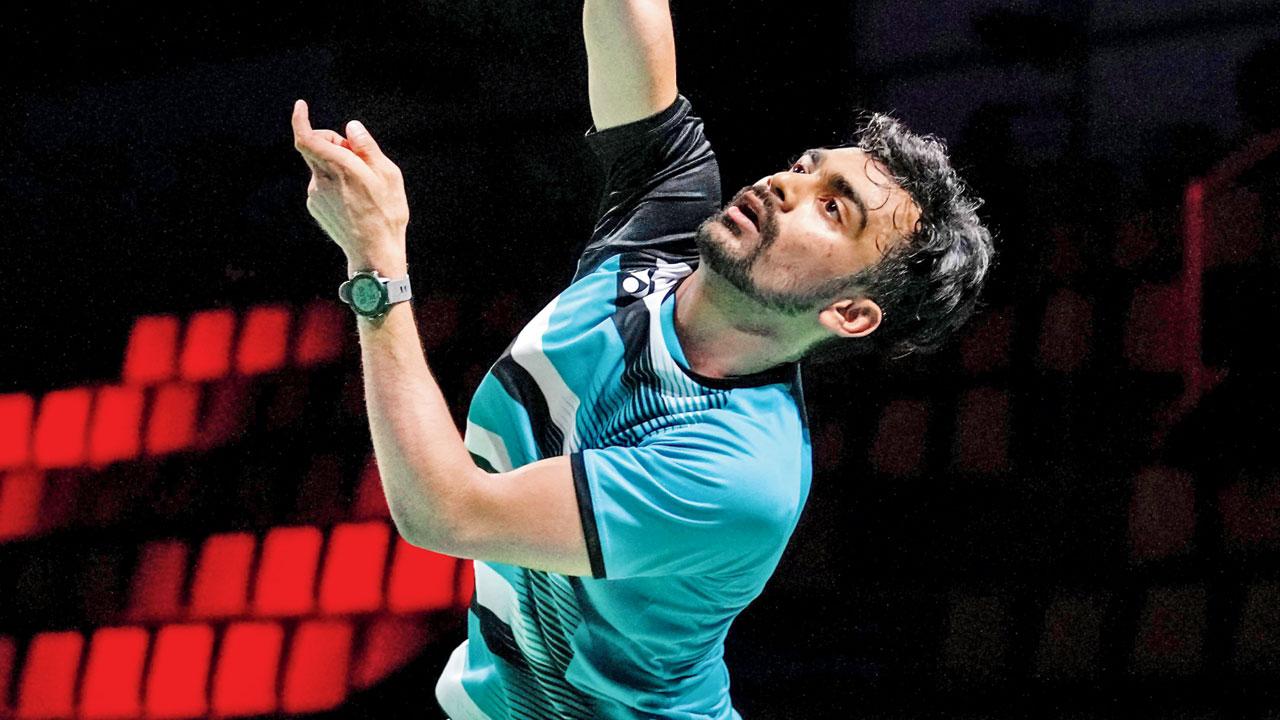 Which Indian shuttler has joined the Indian trio of Srikanth Kidambi, B Sai Praneeth and Lakshya Sen as one of the four Indian men players to feature among the Top-8 seeds at the India Open, the first tournament of the 2022 BWF World Tour?

The 2022 Tour de France will start in which European capital city on July 1?

2022 will kickstart which international event’s plans to have its entire field of cars powered by alternative energy by 2030 with the introduction of an all-new T1-E category for low-carbon emission prototypes?

Blundstone Arena in which Australian city will host its first-ever Ashes Test in the ongoing series between Australia and England as Perth was stripped of its hosting rights over Western Australia state’s tough COVID quarantine rules, requiring players to quarantine for 14 days?

Guanyu Zhou will become China’s first full-time F1 driver after being roped in by which team in the upcoming F1 season?

Show Court Arena will make its debut as the fifth main tennis arena of which major in 2022? 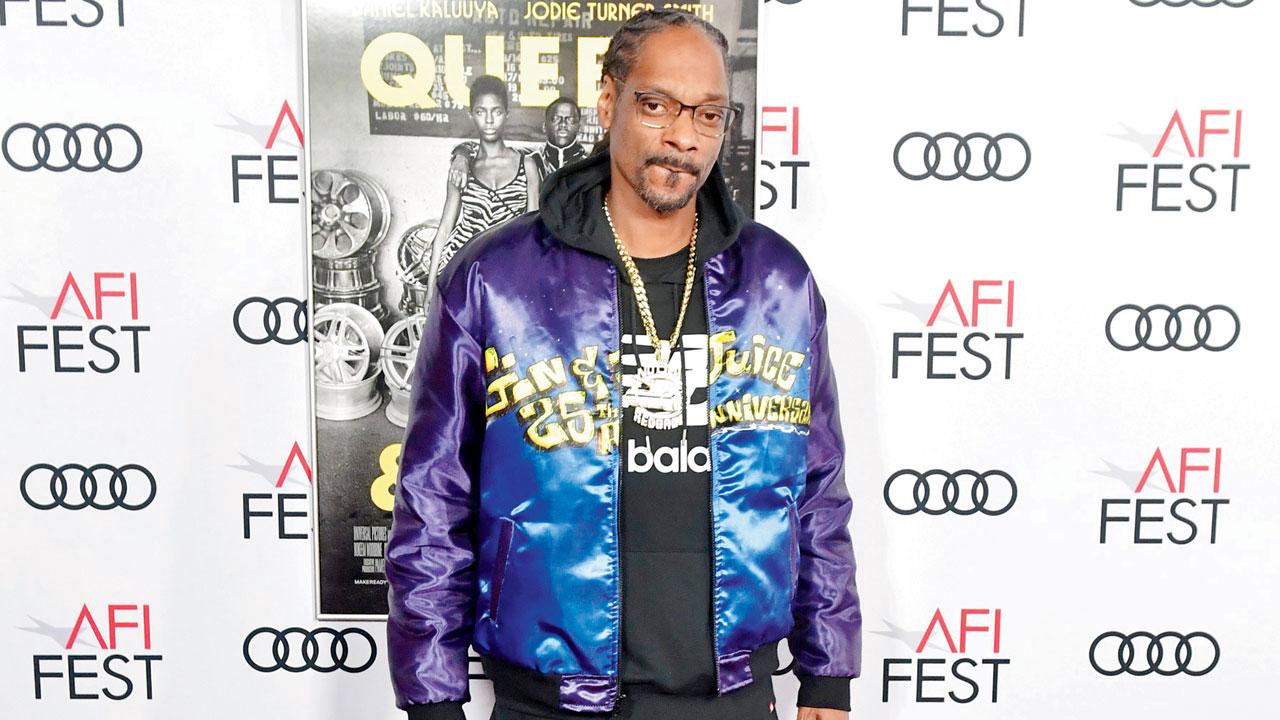 India will host Denmark on grass courts of which Delhi venue in the Davis Cup World Group I tie on March 4-5?

“Heart to Heart, @Future” is the official motto of which event of 2022?

Which Indian rider, a five-time national champion in Supercross, will take part in the 2022 Dakar Rally as a privateer with Sherco, along with backing from TVS?

The maiden season of the Prime Volleyball League (PVL), a six-team franchise-based professional volleyball tournament, will be played in which Indian city?

What is the name of Indian cricket icon Mithali Raj’s upcoming biopic, starring Taapsee Pannu and directed by Srijit Mukherjee?

Which PGA Tour event, annually hosted by Tiger Woods at the iconic Riviera Country Club, is expected to mark the legend’s return to the Tour after his car accident last February?

The ongoing bidding for which soccer great’s national team jersey will end on January 6, with all proceeds heading straight to the victims of the La Palma volcano eruption of Spain? 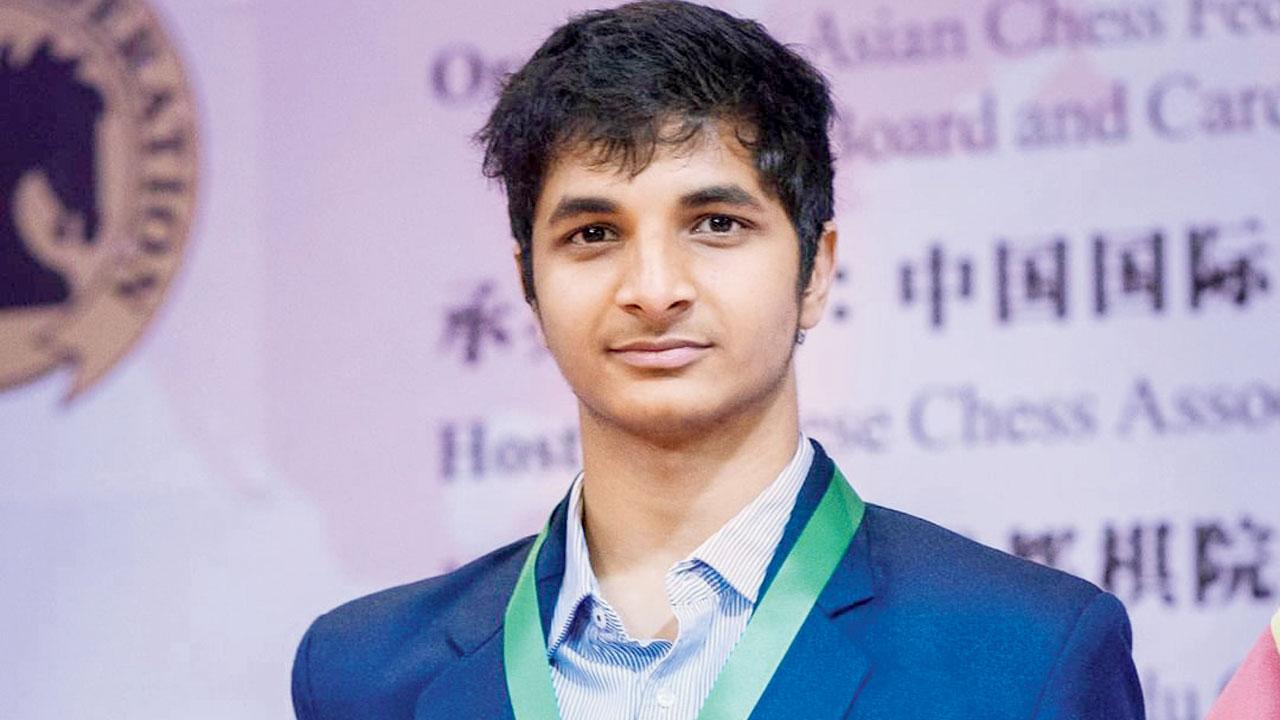 Apart from Indian chess prodigy GM Rameshbabu Praggnanandhaa, who would be the other Indian to take part as one of the 14 selected players in the upcoming Tata Steel Chess Tournament in Wijk aan Zee, the Netherlands on January 14-30, 2022?

Which recently conceived event, scheduled to be held in Chandigarh before the 2022  Birmingham Games, has been cancelled due to the “uncertainty” posed by the COVID-19 pandemic?

Which professional wrestling event—the first-ever pay-per-view on New Year’s Day—will be held for wrestlers from the promotion’s Raw and SmackDown brand divisions on January 1 at the State Farm Arena in Atlanta, Georgia?

Jammu and Kashmir alpine skier Arif Mohammed Khan, the first and only Indian athlete to have qualified for the 2022 Winter Olympics in Beijing till date, will take part in which discipline of Alpine skiing?

Which ICC U-19 World Cup-bound Mumbai batsman’s father Avneesh played tennis at the national level, and mother Malika represented the country in volleyball?

The struggling Chinese real estate giants and big-time soccer promoters Evergrande started building a $1.86 billion stadium that would be the world’s largest soccer venue by capacity after its completion by the end of 2022, in which Chinese city?

Next Story : We didn’t have energy: Pep Guardiola