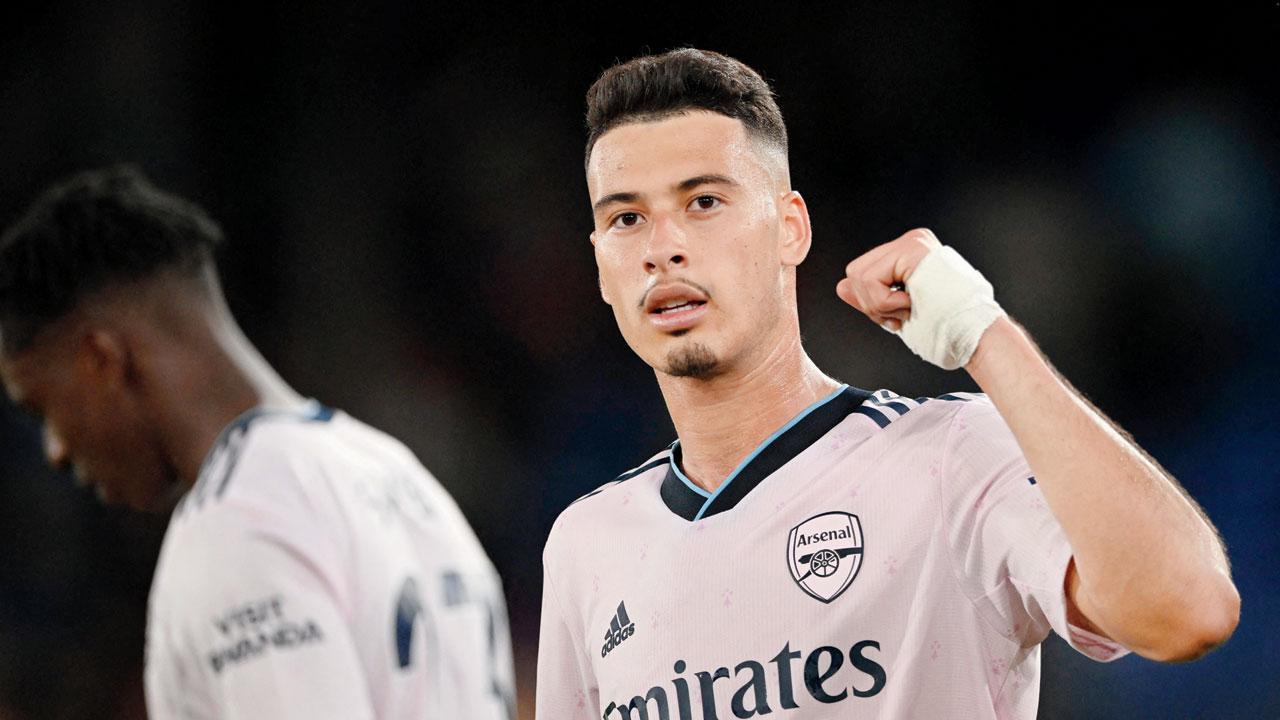 
Arsenal ensured there was no repeat of their disastrous start to last season as Mikel Arteta’s men saw off Crystal Palace 2-0 on Friday to open the 30th season of the Premier League. The Gunners were beaten 2-0 at Brentford on the opening night of last year’s season, which triggered their worst start to a league campaign for 67 years.

But they backed up their blistering pre-season form as Gabriel Martinelli’s first-half header and a late Marc Guehi own goal made amends for a 3-0 defeat at Selhurst Park in April. That defeat sparked a run of five defeats in the final 10 games of the season to cost Arsenal a place in the Premier League top four for a sixth straight year. Meanwhile, Liverpool twice had to come from behind against newly-promoted Fulham to salvage a 2-2 draw in a pulsating start to the Premier League season on Saturday.

Aleksandar Mitrovic twice put the impressive hosts ahead, but Darwin Nunez came off the bench to make a huge impact on his Premier League debut. The Uruguayan, who arrived at Anfield in a deal that could rise to 100 million euros ($102 million) from Benfica, flicked home to level at 1-1 and then teed up Mohamed Salah for an equaliser 10 minutes from time. Liverpool’s season had got off to a flying start by getting the better of Manchester City to win the Community Shield in what was billed as an early showdown between the two title contenders.