City too sixy for United 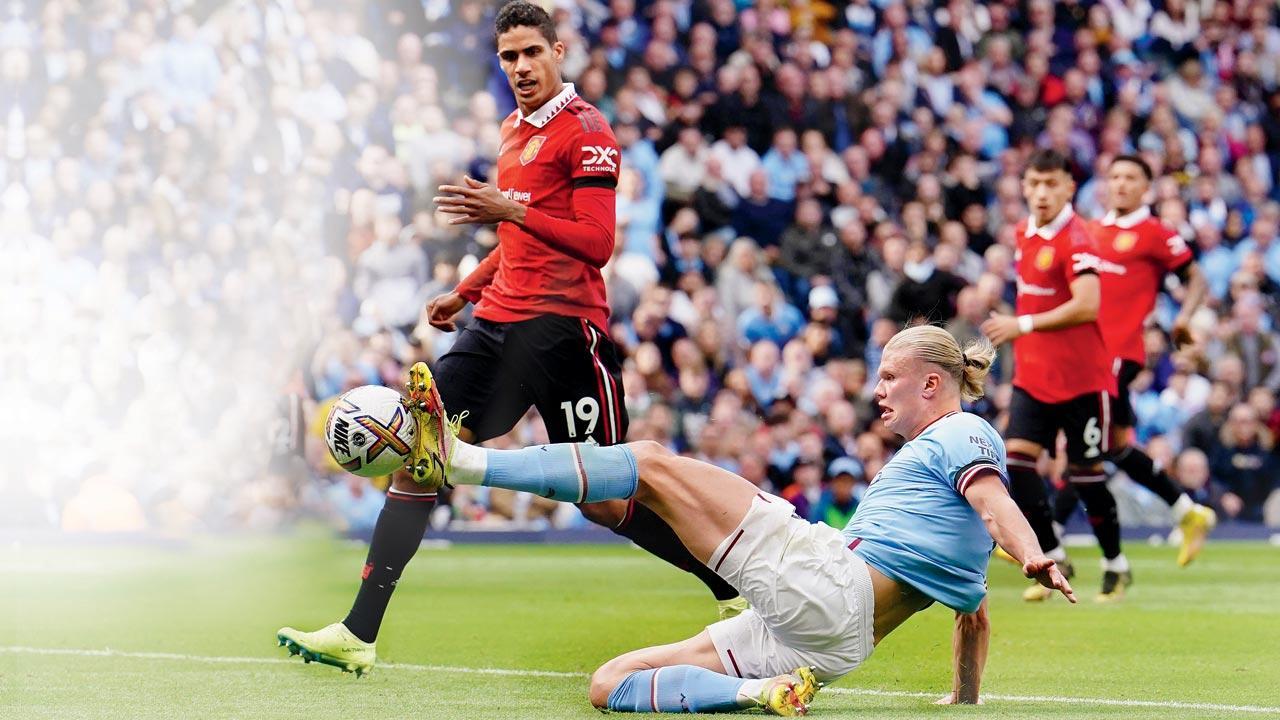 
Erling Haaland and Phil Foden scored hat-tricks as Manchester City thrashed Manchester United 6-3 to move to within a point of Premier League leaders Arsenal on Sunday.

Haaland has scored hat-tricks in each of his last three Premier League home games to take his tally as a City player to 17 in 10 competitive games for the English champions. Antony’s strike and Anthony Martial’s late double ensured United avoided a record defeat in the Manchester derby as they remain in sixth, nine points off the top. The Red Devils were given a rude awakening of the gulf that still exists between the Manchester giants. 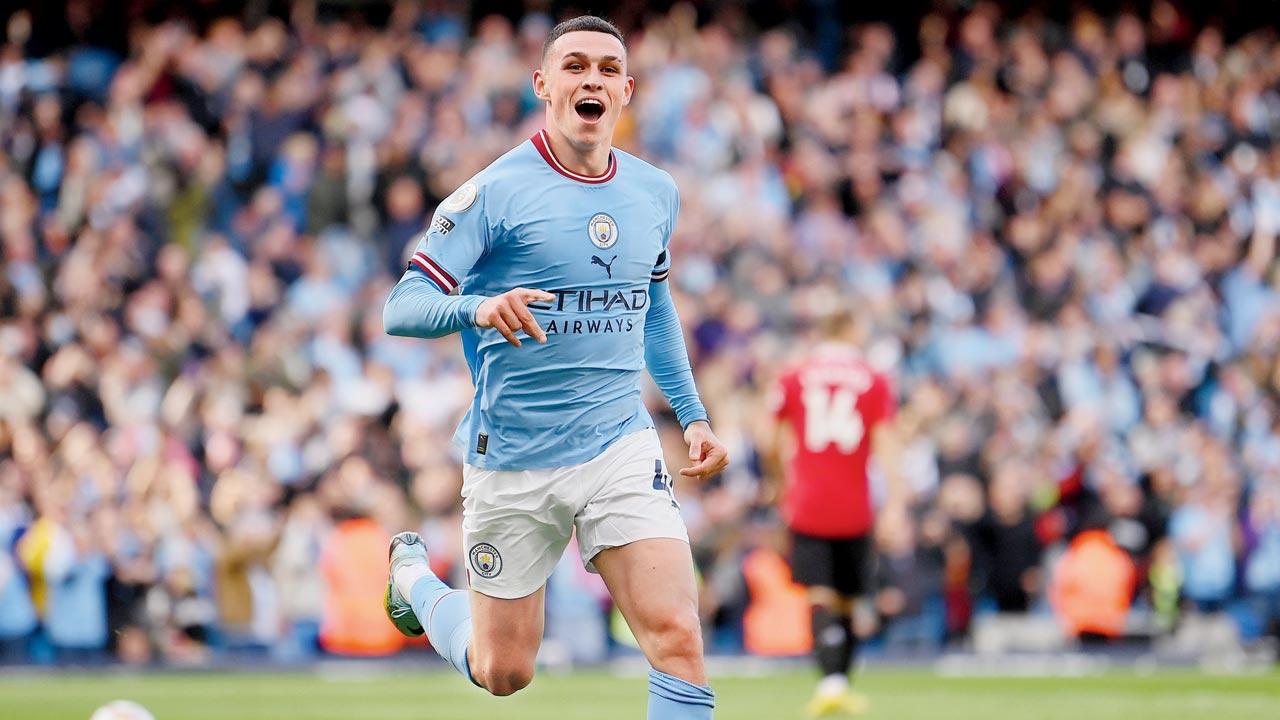 Within four minutes it took two goal-line clearances and a fine save from David de Gea to deny Haaland, Kevin De Bruyne and Bernardo Silva the opening goal.

Four minutes later, City did open the floodgates when Foden swept home Silva’s cross for the Manchester native’s first derby goal. United were left to bemoan the absence of Raphael Varane to defend a De Bruyne corner as he received treatment on an ankle injury that forced him off at half-time. Without the Frenchman, there was no match for Haaland’s presence in the penalty box as his header crossed the line before Tyrell Malacia’s attempted clearance.

Moments later, Jack Grealish fed De Bruyne, who perfectly picked out Haaland to convert on the stretch at the back post. Haaland then turned provider with a low cross that Foden converted to leave United trailing 4-0 at half-time for the third time in a year. After the break, Antony smashed home his second goal in as many Premier League appearances since a £82 million move from Ajax. But Haaland quickly retook centre stage with a thumping finish to meet Sergio Gomez’s cross. City were on course to match the record margin of victory in a Manchester derby when Haaland set up Foden to complete his hat-trick. That was Foden’s final involvement as he was withdrawn in a quadruple change as Guardiola could afford to also hand a rest to De Bruyne, Gundogan and Grealish. United took advantage of City taking their foot off the accelerator in the final 10 minutes as substitute Martial scored twice to cut the arrears.