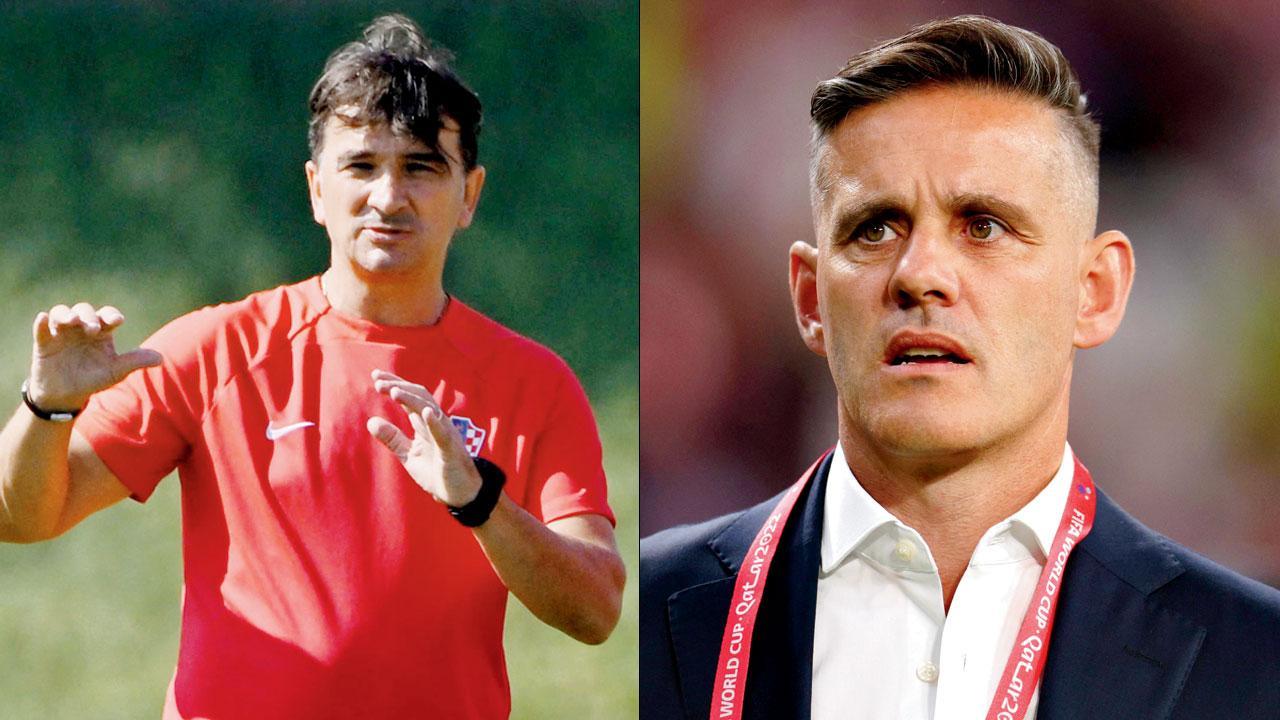 
Croatia coach Zlatko Dalic said John Herdman needs to “learn some things” after accusing the Canada boss of ignoring him following his side’s 4-1 victory in the World Cup grudge match on Sunday. Dalic had claimed Herdman lacked respect earlier this week following the Canadian coach’s profane attempt to inspire his team after their loss to Belgium in their group opener. In a television interview, Herdman told his players: “You belong here. And we’re going to go and ‘eff’ Croatia.”

Responding to Herdman’s rant, Croatia’s 24 Sata tabloid ran a full-page photo of a naked man below the Canada manager’s superimposed head, with maple leaf flags over his mouth and private parts and a headline that translated as “You have the mouth, but do you have the balls as well?”

The Croatians let their football do the talking as Andrej Kramaric’s double and goals from Marko Livaja and Lovro Majer sent them to the top of Group F and condemned Canada to an early exit. But Dalic was still agitated by the row at his post-match press conference as he suggested Herdman deliberately snubbed the traditional handshake at the final whistle. “I went on the pitch to see my players. I did not see the other head coach. Whether I lose or win, I always see the other coach. He was not there and that’s his way of doing things,” Dalic said. “He’s obviously mad. He is a good coach, he is a quality professional. It will take some time for him to learn some things.”

Asked if he thought he made a mistake with his rant following the Belgium match, Herdman was initially defiant, telling reporters: “Not in the first 20 minutes (of the Croatia game), no. “They might be celebrating now, and that is their right, they got the goals, but we didn’t give them an easy night.” But the Englishman eventually conceded he would learn from the controversy, saying: “I could have been a little more composed coming out of the huddle. That is my learning. I will take that on the chin.”Dalic was relieved to see Croatia respond to the shock of Alphonso Davies’s second-minute opener at the Khalifa International Stadium. Croatia now face Belgium in their last Group encounter.