Werewolf, a game of roleplay and deduction, has become a popular pastime for the squad between games. “It’s about being the best liar,” said midfielder Declan Rice 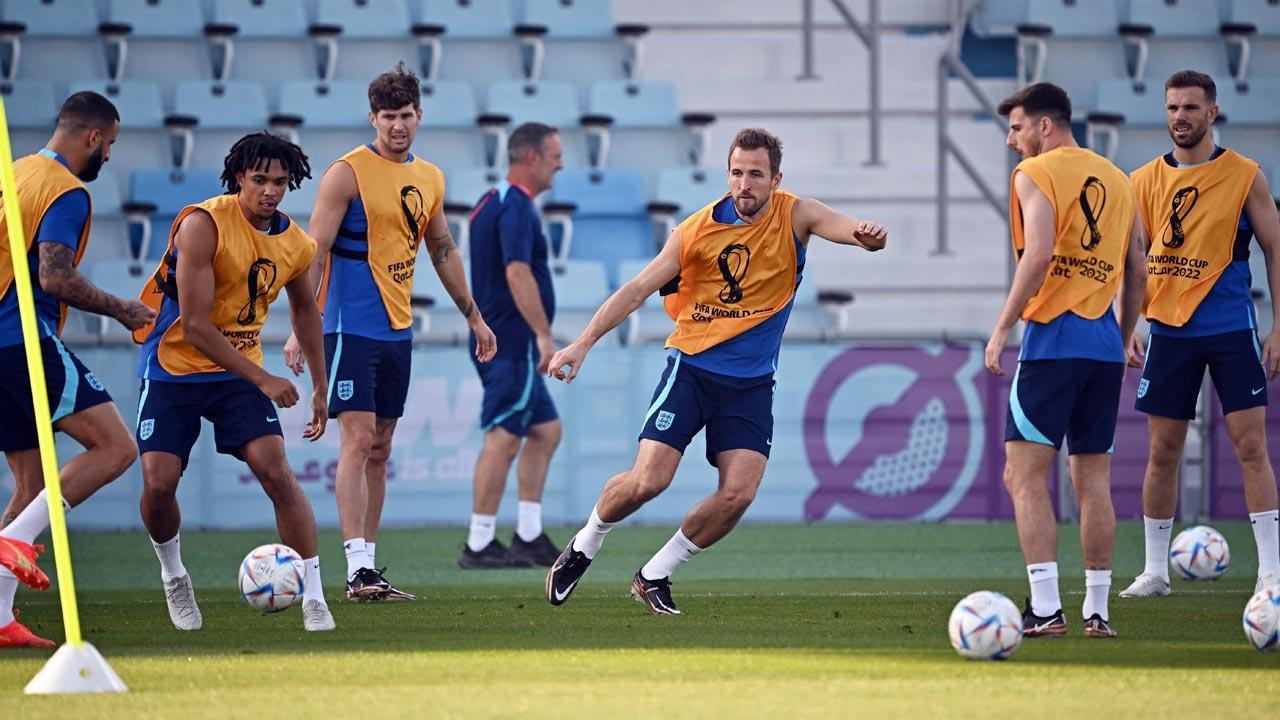 
For a nation that has frequently flattered to deceive at football’s major tournaments, a card game that relies on the art of deception is strengthening the bond among England’s players ahead of their match against Senegal in the World Cup round of 16.

Werewolf, a game of roleplay and deduction, has become a popular pastime for the squad between games. “It’s about being the best liar,” said midfielder Declan Rice. “The villagers have got to snuff out the wolves and the wolves have got to lie and tell everyone why they are not a wolf. There is a lot of teamwork, ganging up.”  Whatever England is doing at its base in Qatar, it’s working so far.

It plays Senegal on Sunday after topping Group B and tying Spain as leading scorers in the tournament so far with nine goals. No other team picked up more than the seven points England recorded on its way to the knockout round and it is only one of three still undefeated.

Next Story : FIFA World Cup 2022: The Netherlands qualify for quarters with empathic 3-1 win over USA