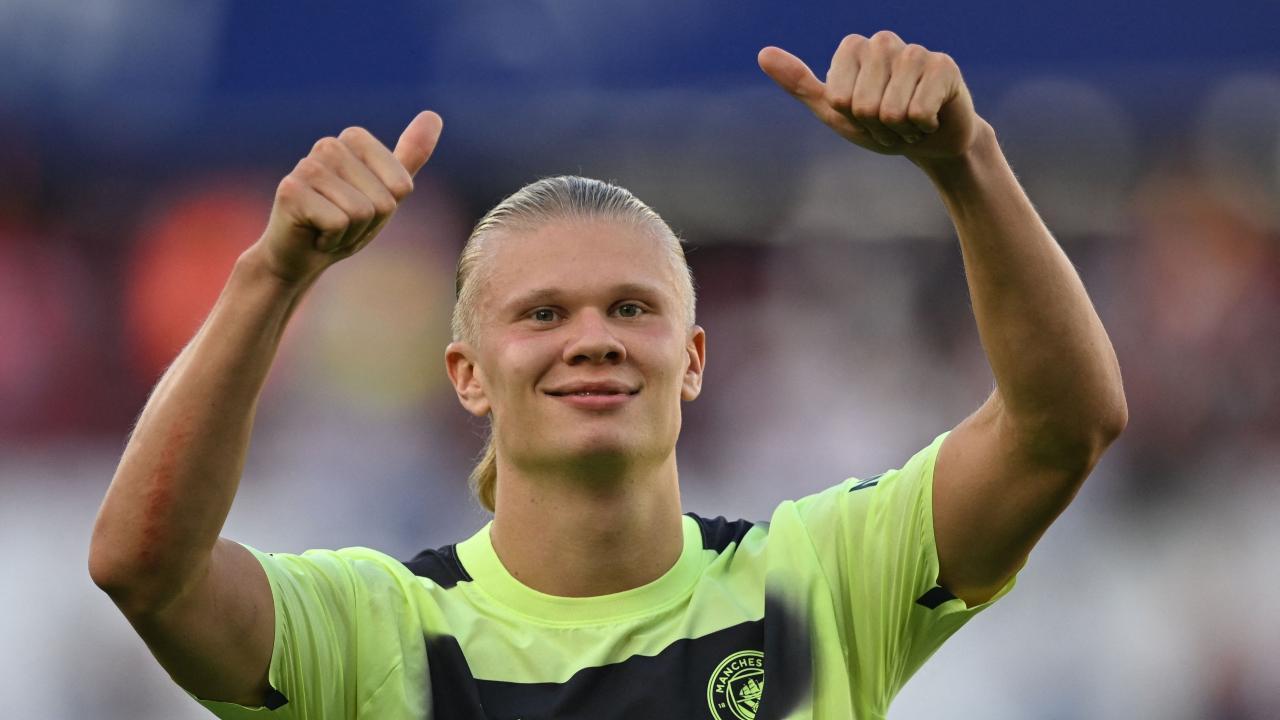 Haaland had faced some criticism for his underwhelming performance in the Community Shield defeat by Liverpool last weekend. But the 51 million pound striker announced his arrival in the Premier League in style with a goal in each half, a penalty followed by a neat finish, to open his City account, reports DPA.

“He’s a guy with incredible talent, a scorer of goals. One week ago he could not adapt to the Premier League. Now he’s alongside Thierry Henry, Alan Shearer and Cristiano Ronaldo,” said a smiling Man City boss Guardiola.