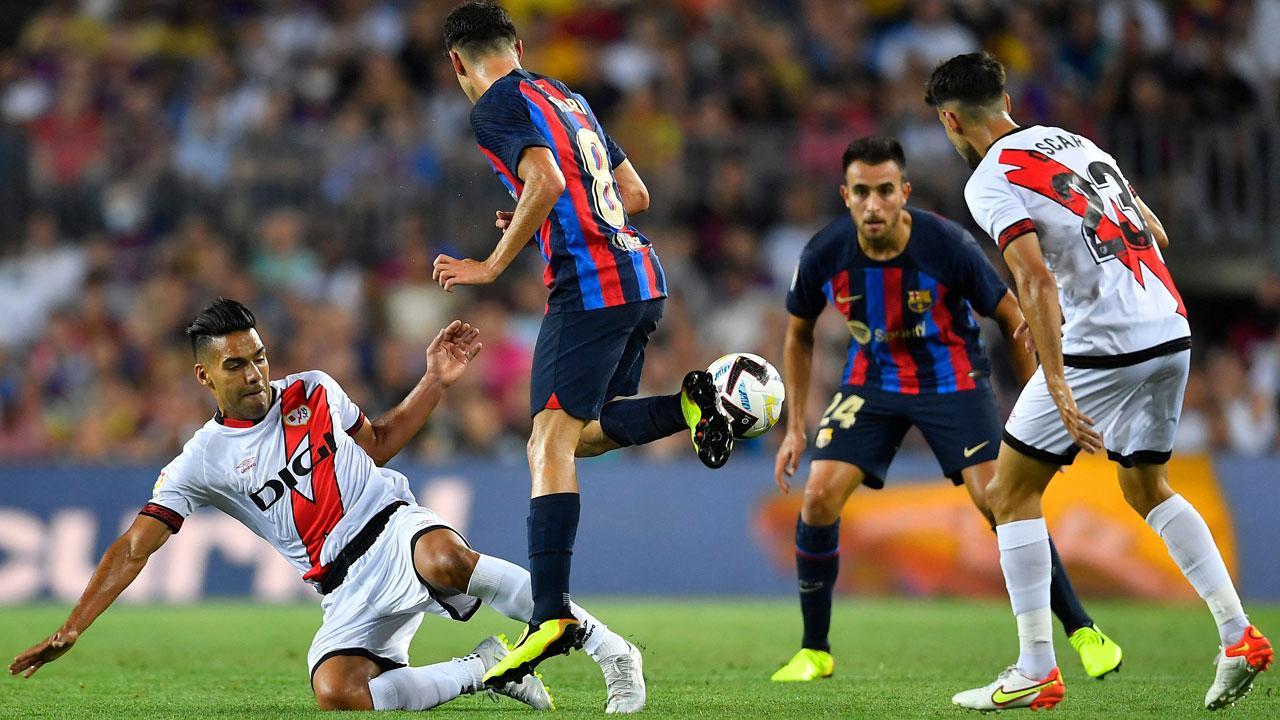 
Barcelona mortgaged its financial future to give Xavi Hernandez the talent he wanted. But Rayo Vallecano showed Xavi he still has work to do to forge a winning team after his new-look Barcelona was held to a 0-0 draw on Saturday in their Spanish league opener.

The modest club from Madrid frustrated Robert Lewandowski and his fellow Barcelona newcomers by defending well and producing the most dangerous scoring threats.

As the minutes ticked by, the energy drained from the 81,000-strong Camp Nou crowd that had turned out to cheer the team that was only made possible by the controversial decision by club president Joan Laporta to sell off television rights and other assets in exchange for some much needed cash.