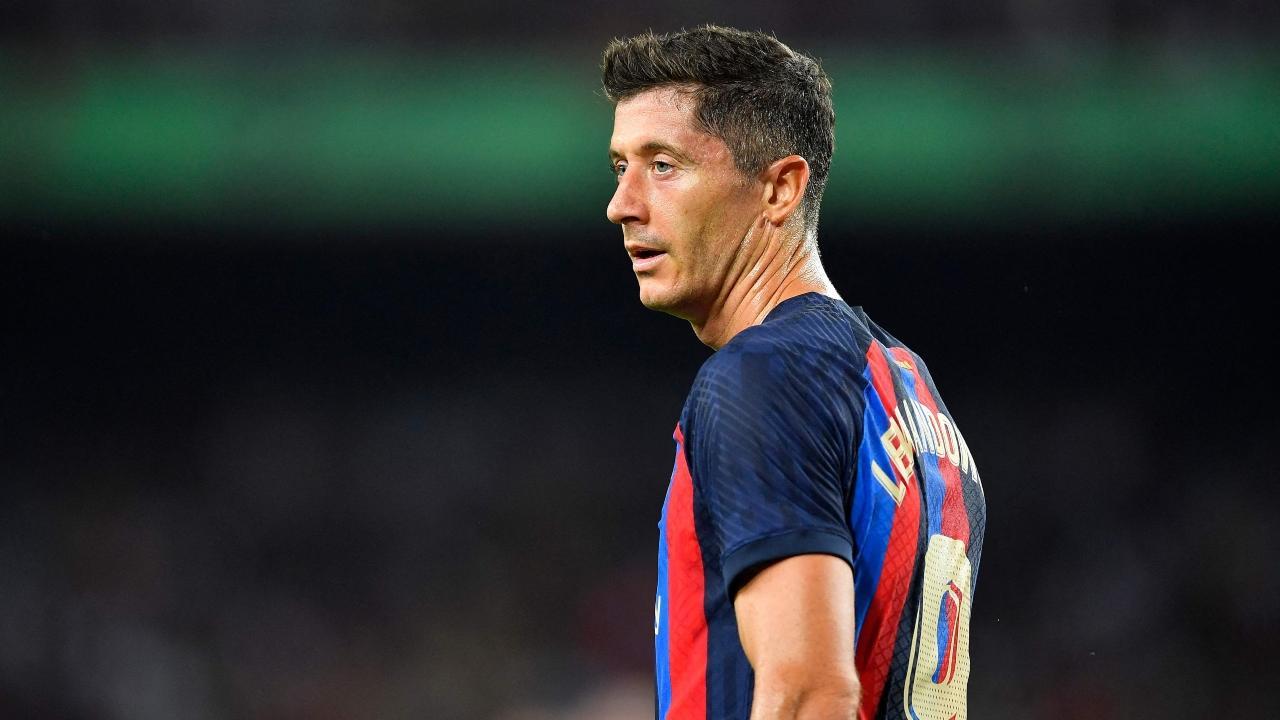 
Barcelona mortgaged its financial future to give Xavi Hernández the talent he wanted. But Rayo Vallecano showed Xavi he still has work to do to forge a winning team after his new-look Barcelona was held to a 0-0 draw on Saturday in their Spanish league opener.

The modest club from Madrid frustrated Robert Lewandowski and his fellow Barcelona newcomers by defending well and producing the most dangerous scoring threats. As the minutes ticked by, the energy drained from the 81,000-strong Camp Nou crowd that had turned out to cheer the team that was only made possible by the constroversial decision by club president Joan Laporta to sell off television rights and other assets in exchange for some much needed cash.

The biggest applause Lewandowski heard from the crowd was to show their appreciation for his hustle on defense late in the match with Barcelona stymied in attack. The closest the former Bayern Munich star went to scoring was a header flicked well over the bar in the first half.

Fittingly, given its poor finish to the match, Barcelona ended with 10 men after Sergio Busquets got a second booking in stoppage time when he swung his arm into the face of Rayo substitute Radamel Falcao.

Busquets' explusion will rule him out of Barcelona's visit to Real Sociedad. Falcao then had what looked to be a winner waived away for offside as Rayo went close to claiming a third straight win over Barcelona after it stunned the Catalan club twice last season.

"It is too bad because we wanted to show our fans that we are on the right path," Xavi said.

"We had generated a lot of expectations, but this is just the beginning. Today is disappointing for every Barcelona supporter, but we have to keep our faith in this way of playing as being the right one to win titles."

Lewandowski, winger Raphinha and defender Andreas Christensen, who also joined Barcelona this summer, all made Xavi's starting 11. The three players along with fellow newcomer Franck Kessié and the recently re-signed Ousmane Dembélé and Sergi Roberto were only declared eligible to play by the Spanish league on Friday after Barcelona sold yet another stake in its in-house production company to improve its troubled financial balance.

The delicate state of Barcelona's finances meant that it was unable to register Jules Koundé, its top defensive signing, in time for the season opener.

Xavi had said the demands placed on him and his team were higher this season because of the effort the club had made to give him a lot more talent after Barcelona won nothing last campaign following the exit of Lionel Messi.

But Xavi still has a way to go to create a team as well-honed as Andoni Iraola's Rayo, which for a third meeting in a row held Barcelona without a goal. Iraola's team, led by midfielders midfielders Isi Palazón and Óscar Trejo, erased all the passing lanes for Lewandowski. Barcelona was unable to find the answer through Raphinha and Dembélé, who both wasted the one good chance they each got.

Ter Stegen closed out quickly to block Álvaro García's point-blank shot after the forward had streaked away down the left flank and cut back past the sliding Ronald Araújo just before halftime.

Barcelona had another scare early in the second half when Sergio Camello pounced on a ball lost by Araújo. Again Ter Stegen came to the rescue, forcing Camello into taking a shot from a narrow angle that trickled just past the far post.

"My team played tense and with nerves. I had tried to tell them that the pressure was on me," Xavi said.

"But Rayo played well and closed off our passing game. They executed their game plan."

Iraola, a former Athletic Bilbao player who has impressed as a coach, said his team played well enough to claim another victory at Camp Nou.

"I think we played a great match. I am not satisfied because we wanted a win. It is too bad we couldn't take the three points," he said.

"Maybe they had more chances, but we had three or four clear opportunities. I am happy for the effort of my team and for having neutralized a great rival."