And of course there were goals, too, for one of the greats of the game whose bid to win the World Cup for the first time is still on track. 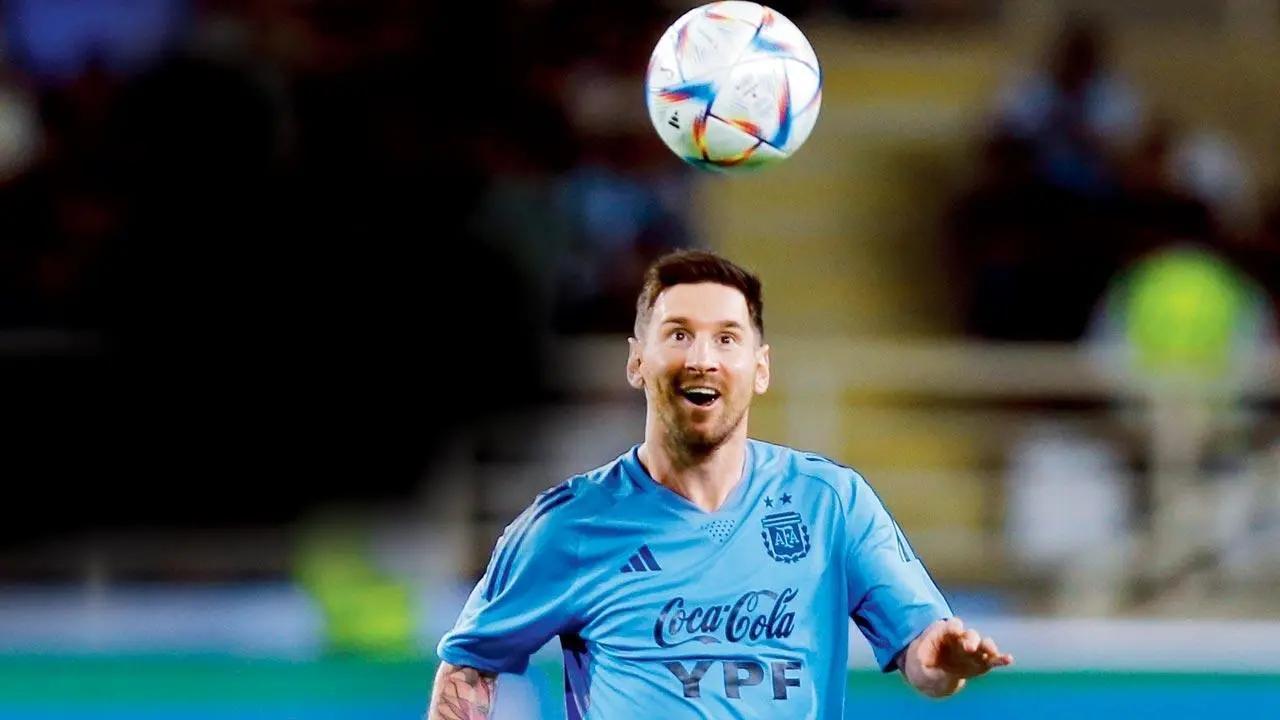 
Lionel Messi started the match by delivering another soccer clinic. The Argentina superstar ended it sporting a bloodied top lip, shouting abuse to opponents and even blasting the referee. And of course there were goals, too, for one of the greats of the game whose bid to win the World Cup for the first time is still on track.

Messi is heading to the semifinals with Argentina after a chaotic penalty-shootout victory over Netherlands that had just about everything on Friday. Argentina took a 2-0 lead, conceded an equalizer in the 11th minute of second-half stoppage time to send the match to extra time at 2-2, and then won the shootout 4-3 amid a deafening noise inside Lusail Stadium.

Messi, who scored a penalty in regulation time, converted his penalty in the shootout while goalkeeper Emiliano Martínez made two saves to help Argentina secure a semifinal match against Croatia, which beat Brazil earlier Friday.

After Lautaro Martinez scored the clinching penalty, Messi ' with his arms outstretched ' sprinted toward the goalkeeper, who had fallen to the ground to the side of the goal, and lay on top of him. "We had to suffer," Messi said, "but we got through."

Messi did, especially, in an often violent match that featured 17 yellow cards ' a record for a World Cup match ' two of which went to Netherlands defender Denzel Dumfries, leading to him getting sent off after the game.

Argentina coach Lionel Scaloni called the game "ugly" and Messi was critical of the Spanish referee, Antonio Mateu, saying: "I don't think he was up to the standard. He was very harmful for us." In a side of Messi rarely seen, he also broke off from his post-match interview on the field to shout abuse at the scorer of the Netherlands' two goals, Wout Weghorst.

"What are you looking at, stupid?" Messi was heard saying. Messi and his teammates hung around on the field for 20 minutes at the end, taking turns dancing and jumping up and down in front of Argentina's celebrating, scarf-waving fans.