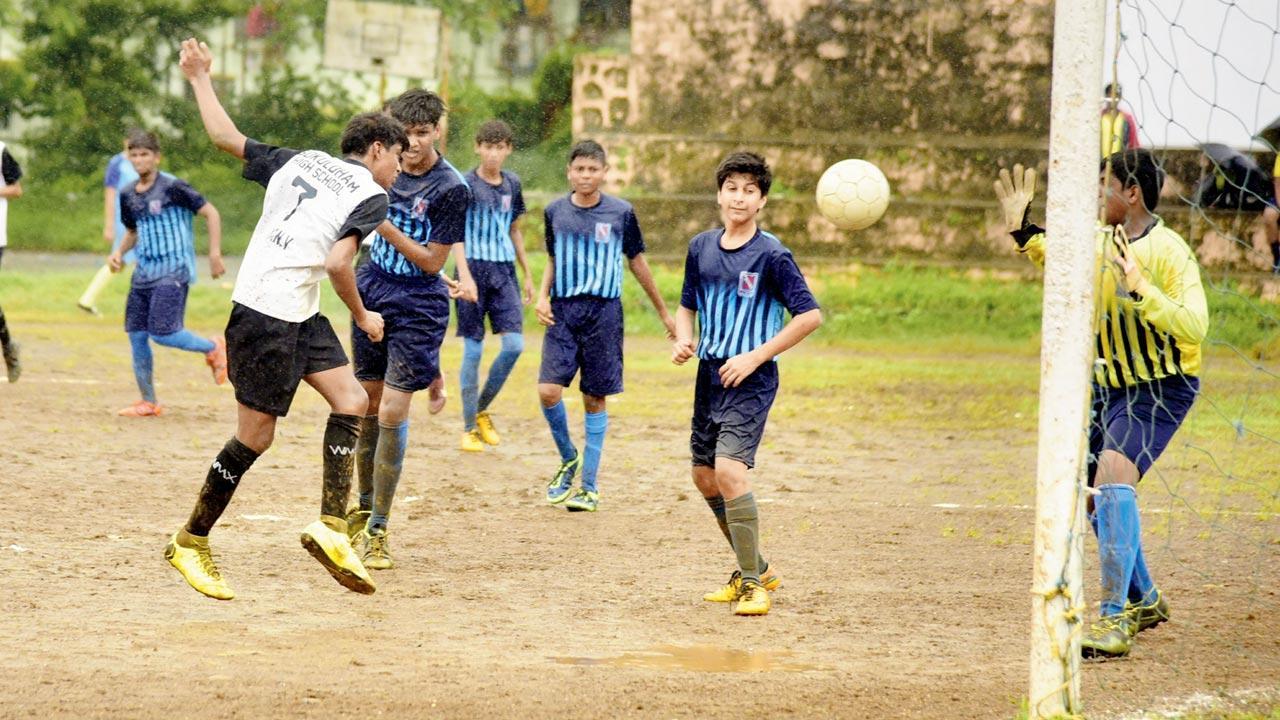 Skipper Marc Tennyson provided Campion the early breakthrough, hitting the target in the eighth minute. Dominic Savio fought on gamely, but 12 minutes later suffered another setback when Campion’s roving forward Ishaan Sampat scored the second goal to give his school a 2-0 cushion going into the lemon break. 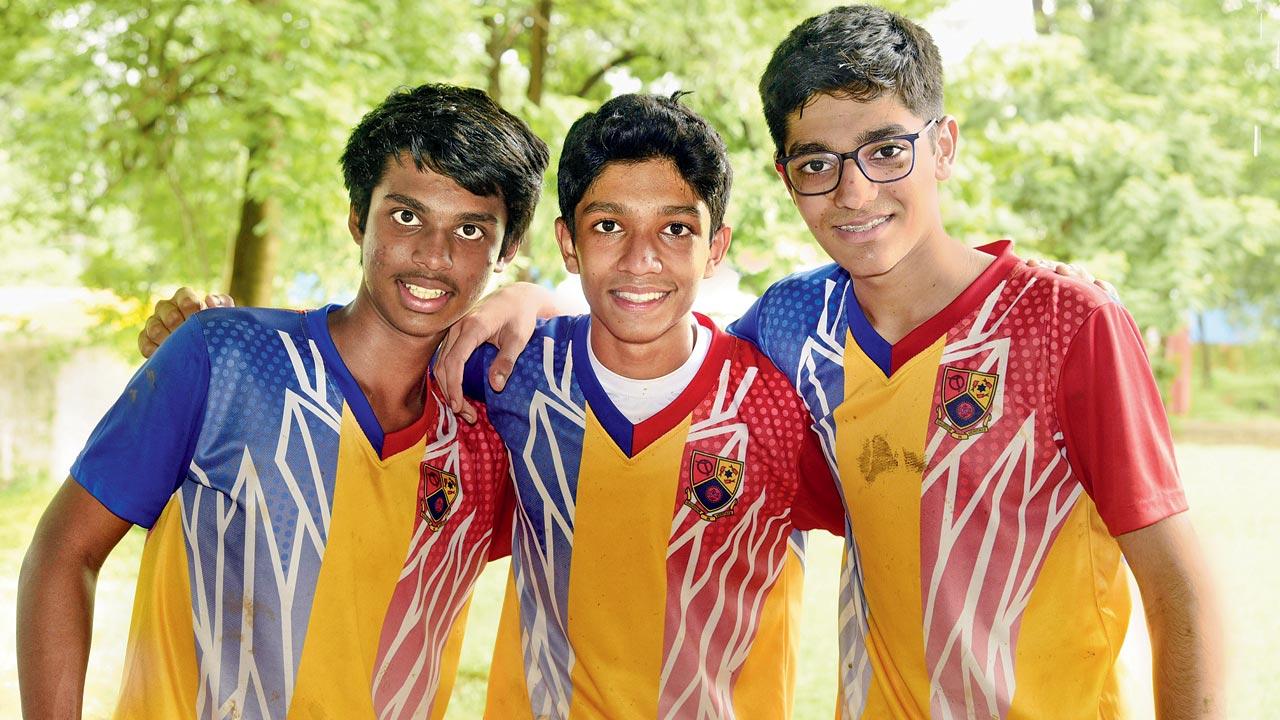 The Colaba lads continued to dictate terms and in the 10th minute of the second half their enterprising striker Jayden Alphonso struck the third goal to put his team in the driver’s seat. Seven minutes later Dominic Savio managed to get a consolation goal when Oliver Nunes found the back of the net.

The win ensured Campion finished top of the group with seven points, while St Paul’s (Dadar) took second place with four points and also qualified for the quarter-finals.