Premier League: Gerrard wins duel with Lampard to get Aston Villa off the mark 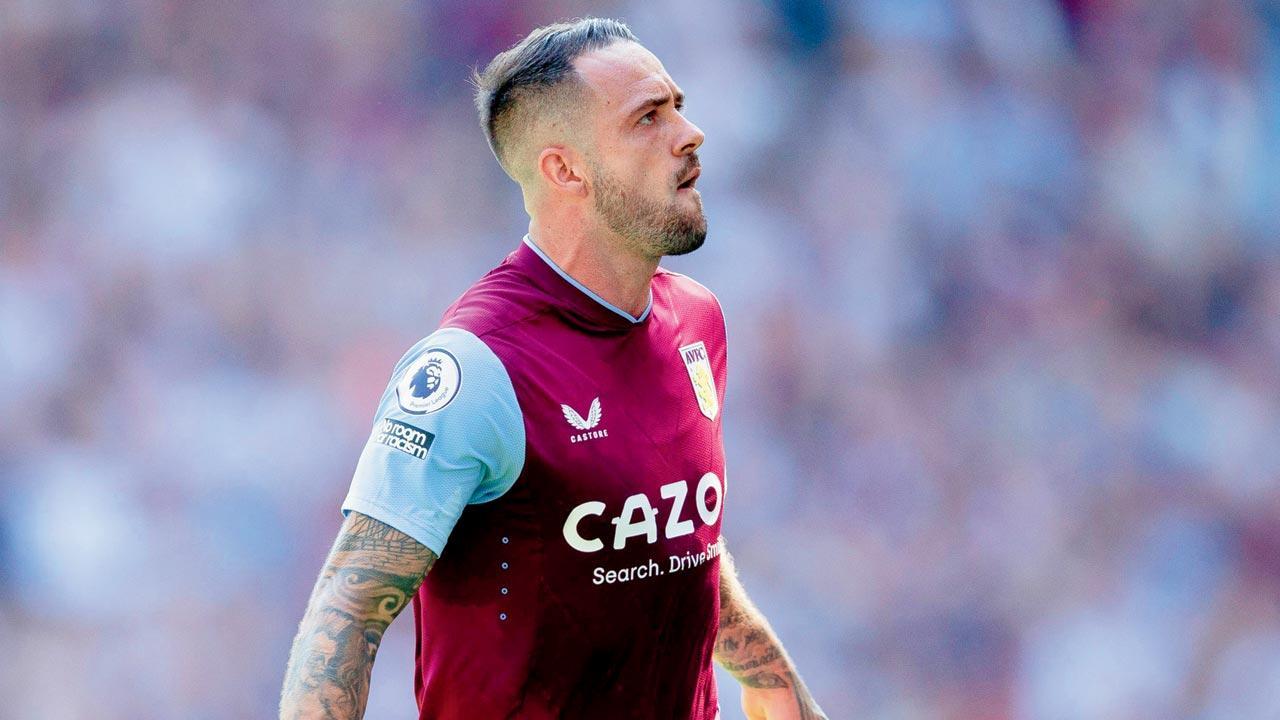 
Steven Gerrard won his first managerial clash with former England teammate Frank Lampard as Aston Villa beat Everton 2-1 to get off the mark in the Premier League.

Goals from Danny Ings and Emi Buendia eased the pressure on Gerrard after a run of two wins in their previous 12 games dating back to last season. However, Villa had to survive a nervy finish as Lucas Digne’s own goal gave Everton hope before Emi Martinez denied Anthony Gordon an equaliser in stoppage time.

Gerrard was in the firing line after a 2-0 defeat to newly-promoted Bournemouth on the opening weekend of the season.