Striker Diego Costa back in English Premier League at Wolves

Diego Costa is well known in England from his spell at Chelsea from 2014-17, during which he won two Premier League titles, but hasn't played since terminating his contract at Brazilian team Atlético Mineiro 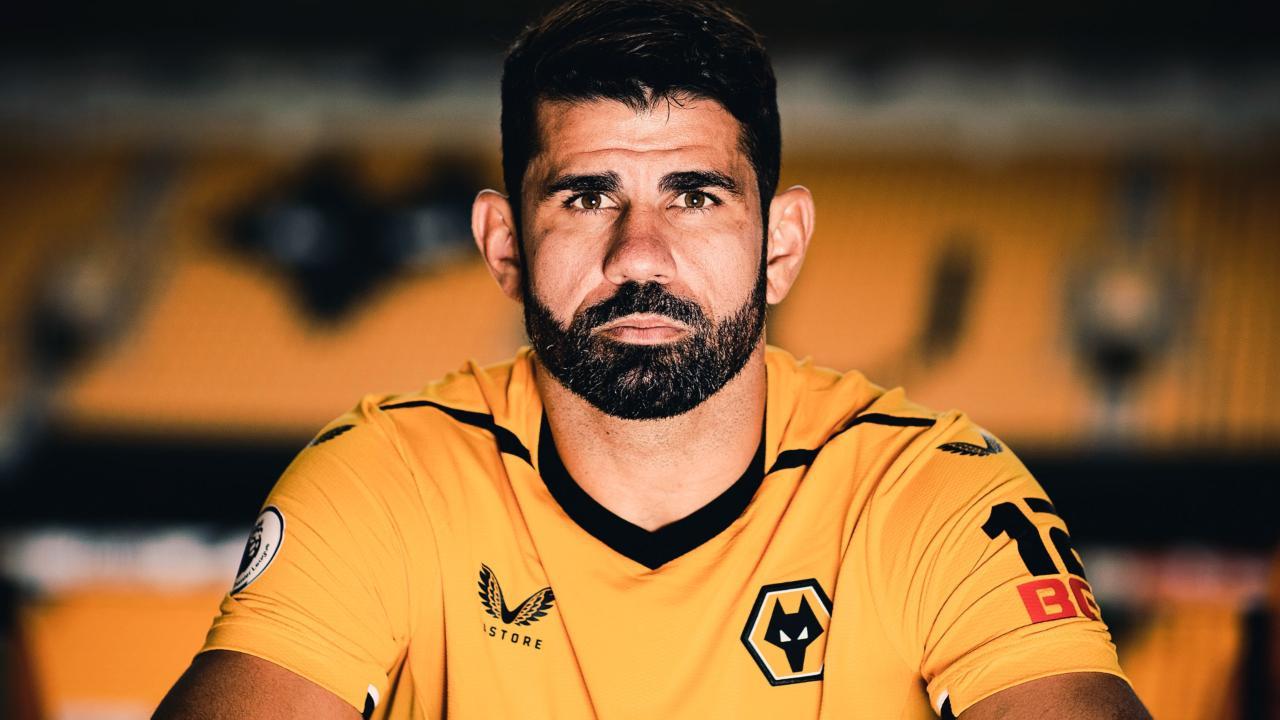 
Former Spain striker Diego Costa joined Wolverhampton on a free transfer on Monday, securing a surprising return to English soccer for one of the most hot-headed and confrontational players in Premier League history.

Costa is well known in England from his spell at Chelsea from 2014-17, during which he won two Premier League titles, but hasn't played since terminating his contract at Brazilian team Atlético Mineiro in January. In between, he played for Atlético Madrid. Wolves turned to the 33-year-old Costa after Sasa Kalajdzic, who joined in the final week of the transfer window, damaged his anterior cruciate ligament on his debut against Southampton on Sept. 3.

Costa, who has signed a deal until the end of the season, said he will need "two to three weeks to get back in shape", but feels "physically and mentally ready for this new challenge." "What they can expect from me," Costa said in a message to Wolves fans, "is dedication, willingness, discipline and goals which is what I will try to bring to the team to thank for all the support and all the trust."

Costa collected 35 yellow cards and one red card during his time at Chelsea. Wolves chairman Jeff Shi said Costa will bring "something unique to our dressing room and on the pitch."