Charlize Theron to be hit by wrestle mania? 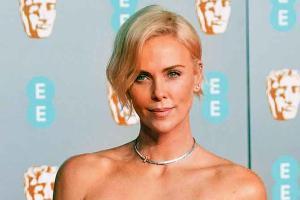 
Hollywood actor Charlize Theron would love to take on World Wrestling Entertainment (WWE) superstars Becky Lynch and Sasha Banks inside the ring. The Sun reported that Charlize showed a willingness to make an appearance in WWE during her interview with Ghanaian-American wrestler Kofi Kingston.

During the interview, Kofi told Charlize, "I think you might actually have a career or a future, if you wanted it, as a WWE superstar. I would love to see you go one-on-one with a Becky Lynch, or like a Sasha Banks. Do you know what I mean? Or Bayley, or Charlotte [Flair]! I feel like you would fit right in." 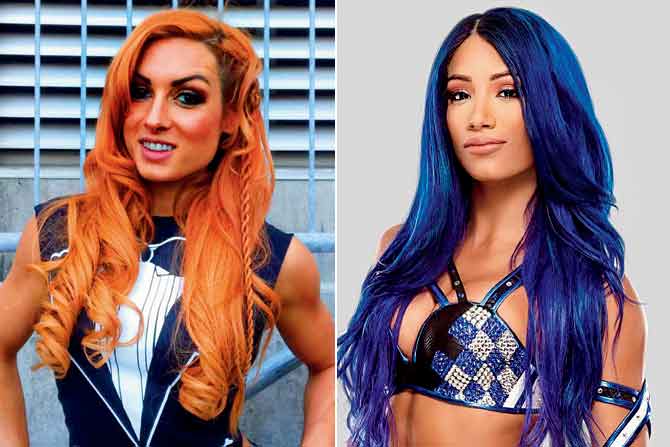 Charlize replied: "Wow, is this an invite? Yes! When and where? I know we're in a crisis situation right now, so it's not any time soon. But that sounds awesome and I will get my a** kicked. So that would be really entertaining for everybody to watch because I am a mere actor. But should be so much fun."