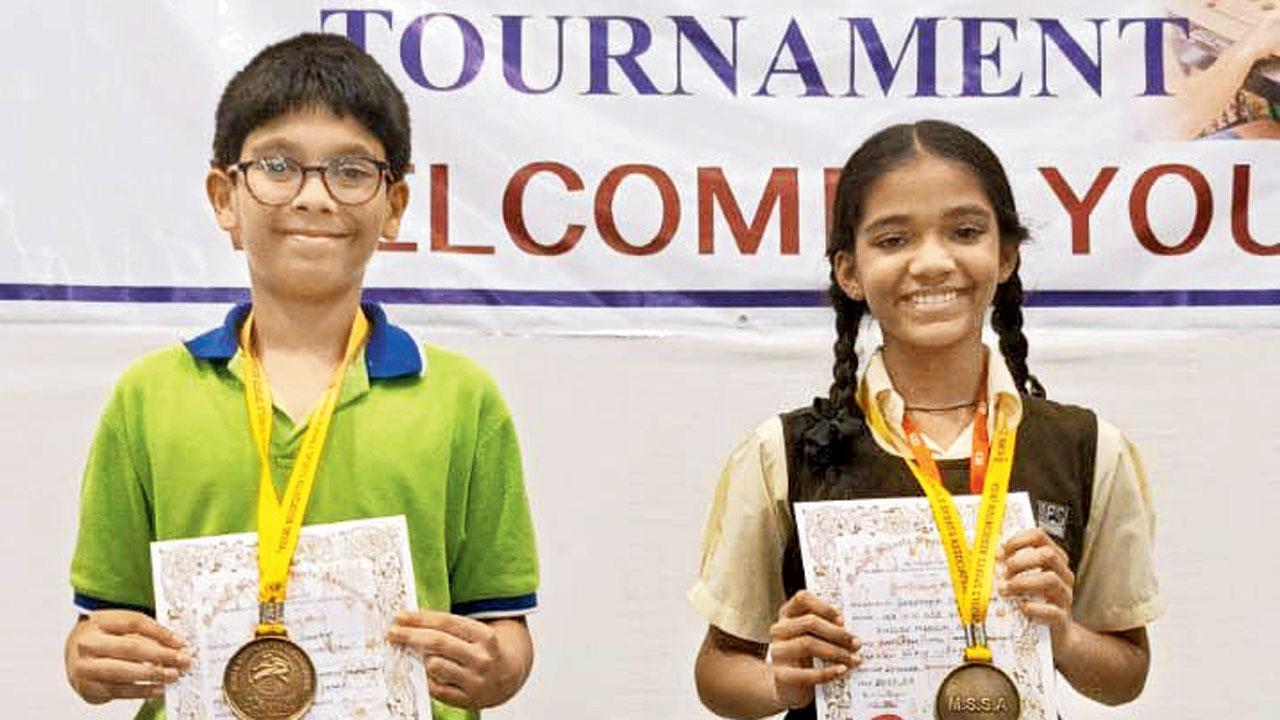 
Aarush Sawant of Gundecha Education Academy (Kandivli) and Greeshma Dhamankar of IES VN Sule Guruji (Dadar), did not face much resistance as they went on to win the boys’ and girls’ U-12 singles titles respectively in the MSSA inter-school carrom tournament at Dr Antonio Da Silva School, Dadar, on Wednesday. 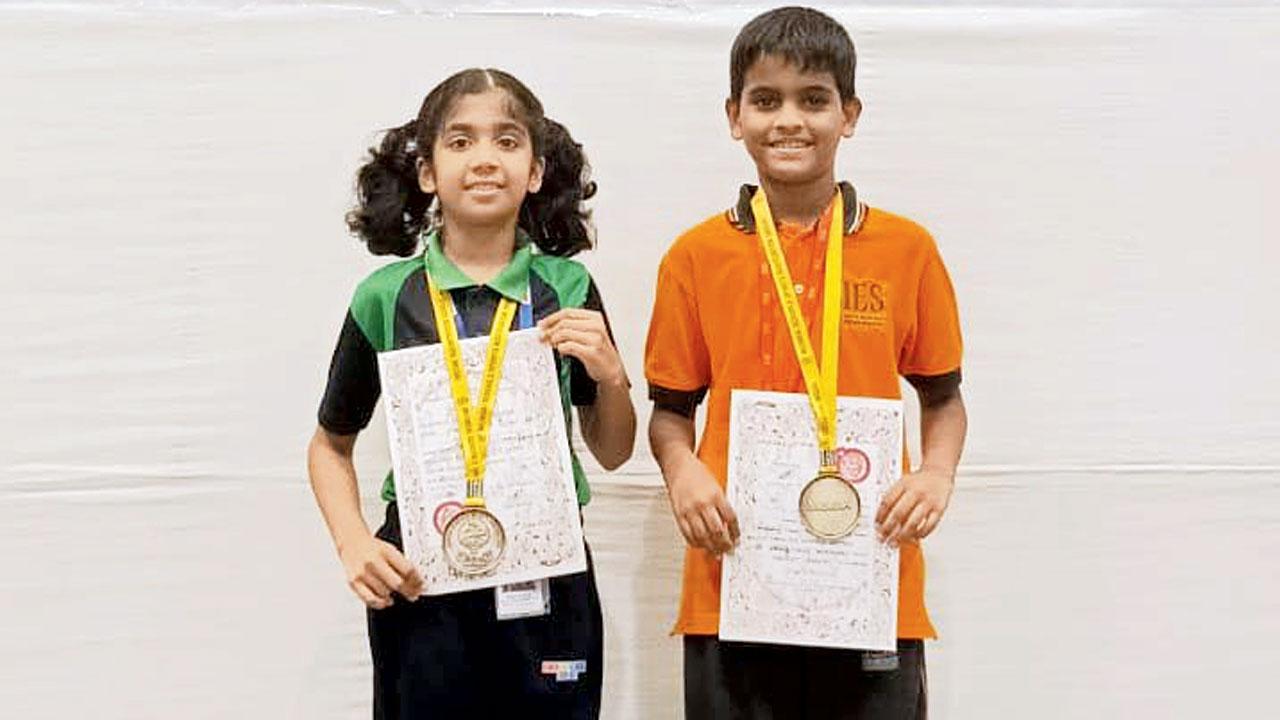 The girls’ final was also a one-sided contest as Greeshma did not concede a single point before beating Jiya Mehta of Kapol Vidyanidhi International 16-0. Jisha Asaldekar of Ryan International won the third place, beating Zikra Shaikh of IES Orion 18-4.