"A member of the relay team bound for CWG has tested positive and she will be withdrawn," a top source told PTI without elaborating. 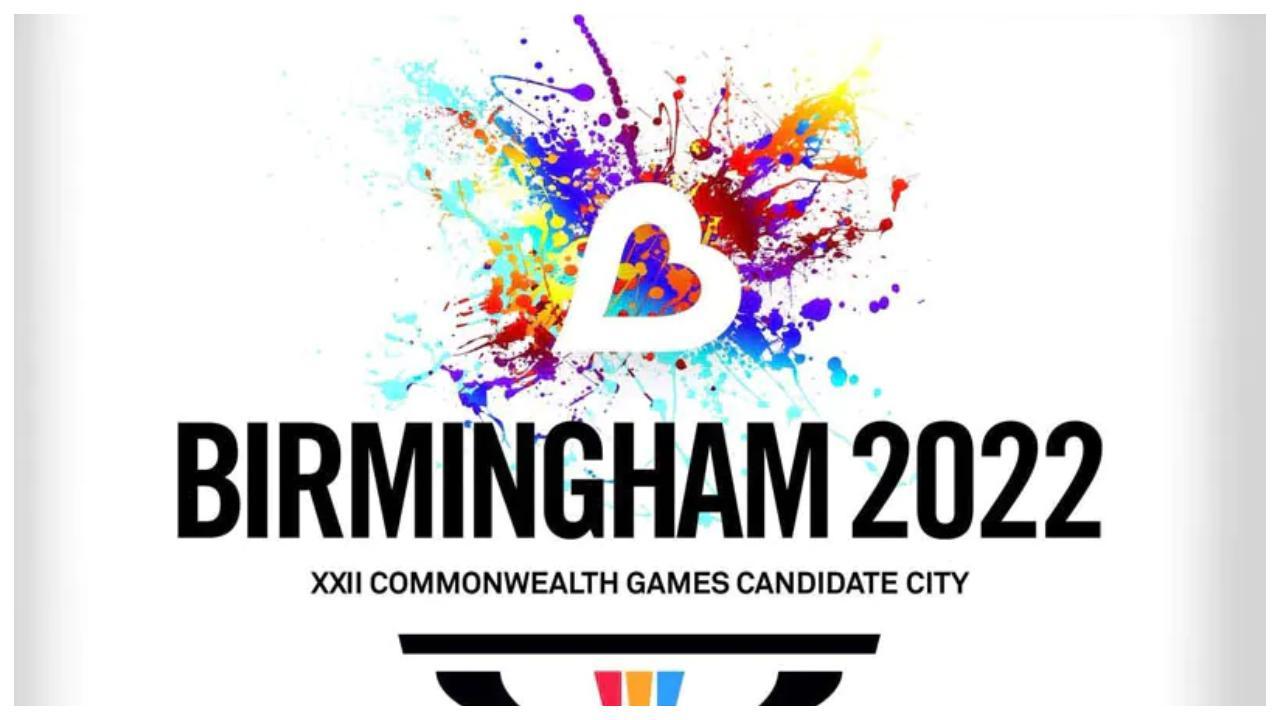 
A member of the CWG-bound women's 4x100m relay team is set be withdrawn from the Indian squad after testing positive for a banned drug. No official is willing to confirm the name of the dope offender. "A member of the relay team bound for CWG has tested positive and she will be withdrawn," a top source told PTI without elaborating. With the latest dope flunk, the women's 4x100m relay team has been left with just four members. If an injury happens to the remaining four members, somebody from other track events may have to be roped in, which, however, will affect the team's performance. The Athletics Federation of India (AFI) had initially named Dutee Chand, Hima Das, Srabani Nanda, NS Simi, Sekar Dhanalakshmi and MV Jilna in the 37-member Indian athletics squad.

But later, Jilna was withdrawn from the team as the Indian Olympic Association was allocated a quota of just 36 athletes. Jilna was, however, added later as replacement of Dhanalakshmi who also failed dope tests. The dope offender is reportedly a late inclusion in the team but it could not confirmed. The latest dope flunk came a few days after two other CWG-bound athletes -- top sprinter Sekar Dhanalakshmi and triple jumper Aishwarya Babu -- were dropped from the Indian team after returning two positive tests each for banned drugs. Dhanalakshmi failed two out-of-competition tests while Aishwarya returned positive in two in-competition tests. Dhanalakshmi's dope samples contained anabolic steroid while Ostarine, a type of drug called a selective androgen receptor modulator (SARM), was found in Aishwarya's samples taken on June 13 and 14 during the National Inter-State Championships in Chennai.

Also Read: Neeraj Chopra has a heart of a champion

Meanwhile, para discus thrower Aneesh Kumar and para powerlifter Geeta have also tested positive for banned substances. The dope samples were collected out of competition by the NADA officials. Geeta tested positive for anabolic steroid while Kumar's sample was found to contain diuretics and masking agent Hydrochlorothiazide. Geeta has been handed provisional suspension and has been withdrawn from the CWG team. Kumar, on the other hand, is likely to compete in the CWG as he has not been handed provisional suspension since Hydrochlorothiazide is a specified substance under the WADA Code. Provisional suspension is not mandatory for specified substances.

A Paralympic Committee of India (PCI) source said the prohibited substance found in Kumar's sample was due to a medicine he took for blood pressure though he did not apply for prior Therapeutic Use Exemption (TUE). He said the NADA letter sent to Kumar mentioned that he can furnish explanation of how the substance had entered his body by August 9. "Aneesh has informed the NADA that the substance found in his sample was due to the medicine he took for blood pressure," the PCI source said. "Since he was not handed provisional suspension, we are hoping that he will be cleared for CWG. However, Geeta cannot go for CWG," the source claimed.

Next Story : My coaches are being harassed regularly: Boxer Lovlina Borgohain