The Spaniard has climbed to No. 4 spot in the ATP Rankings after he captured a historic 14th Roland Garros title and record-extending 22nd Grand Slam trophy in Paris last week 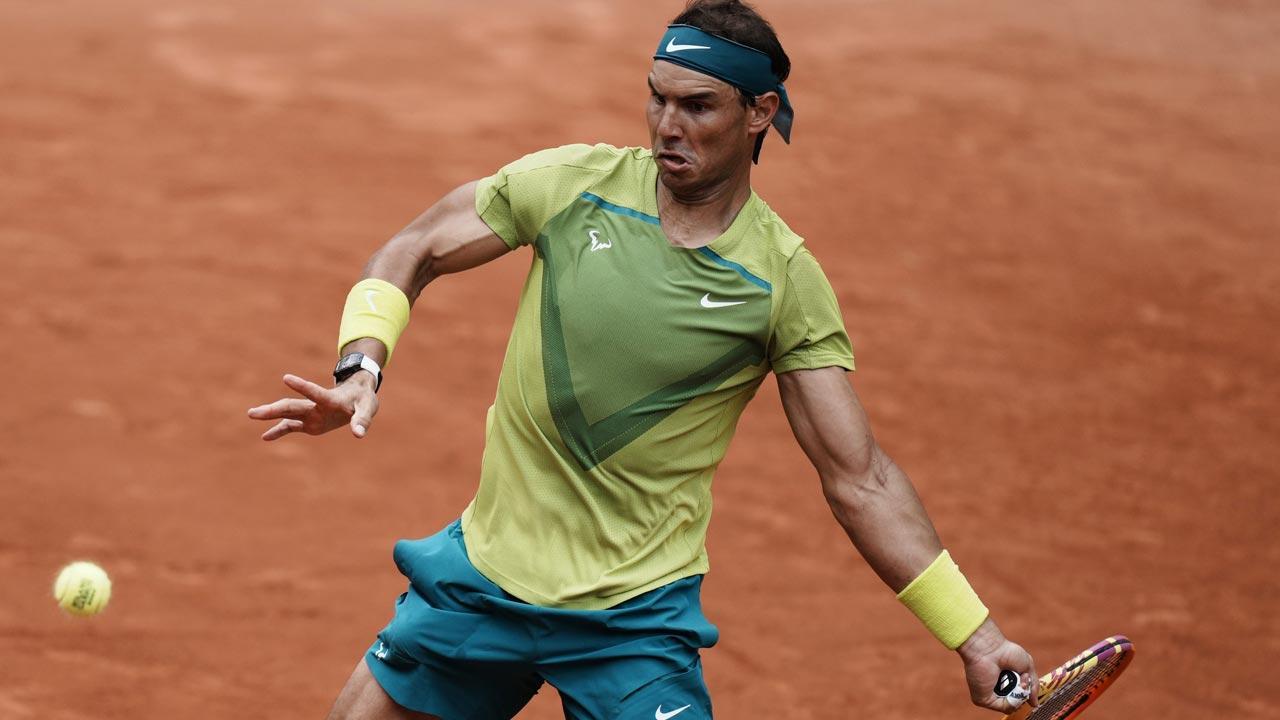 
The 14th French Open title and his 22nd Grand Slam trophy powered Rafael Nadal to move up a place from fifth to fourth in the latest ATP rankings released on Monday, while Roland Garros' runner up Casper Ruud jumped to career-high No. 6.

The Spaniard has climbed to No. 4 spot in the ATP Rankings after he captured a historic 14th Roland Garros title and record-extending 22nd Grand Slam trophy in Paris last week.

The 36-year-old is the oldest men's champion in the history of the clay-court tournament and has now moved level with countryman Carlos Alcaraz on a Tour-leading four titles in 2022.

Ruud, the 23-year-old, jumped to a career-high No. 6 after he became the first Norwegian man to reach the final at a Grand Slam following his campaign at Roland Garros 2022.

While World No. 1 Novak Djokovic remained at the top of the rankings chart with 8770 points despite defeat in the quarterfinals of French Open 2022 at the hand of Nadal.

Croatian Marin Cilic has jumped back in the Top 20 on the back of his standout run in Paris. The 33-year-old stunned World No. 2 Daniil Medvedev en route to the semi-finals. Medvedev remained in the second spot with 8160 while Alexander Zverev, with 7795 points stayed in the third place.

Holger Rune continued to make waves at Roland Garros, becoming the first Danish man to progress to the quarter-finals at a Grand Slam in the Open Era.

The 19-year-old, who grasped his maiden tour-level trophy in Munich in April, earned the second Top 10 victory of his career when he downed World No. 5 Stefanos Tsitsipas in the fourth round.

Next Story : Para swimmer Mohammed Shams Aalam made to wait 90 minutes for a wheelchair at Delhi airport, Air India responds