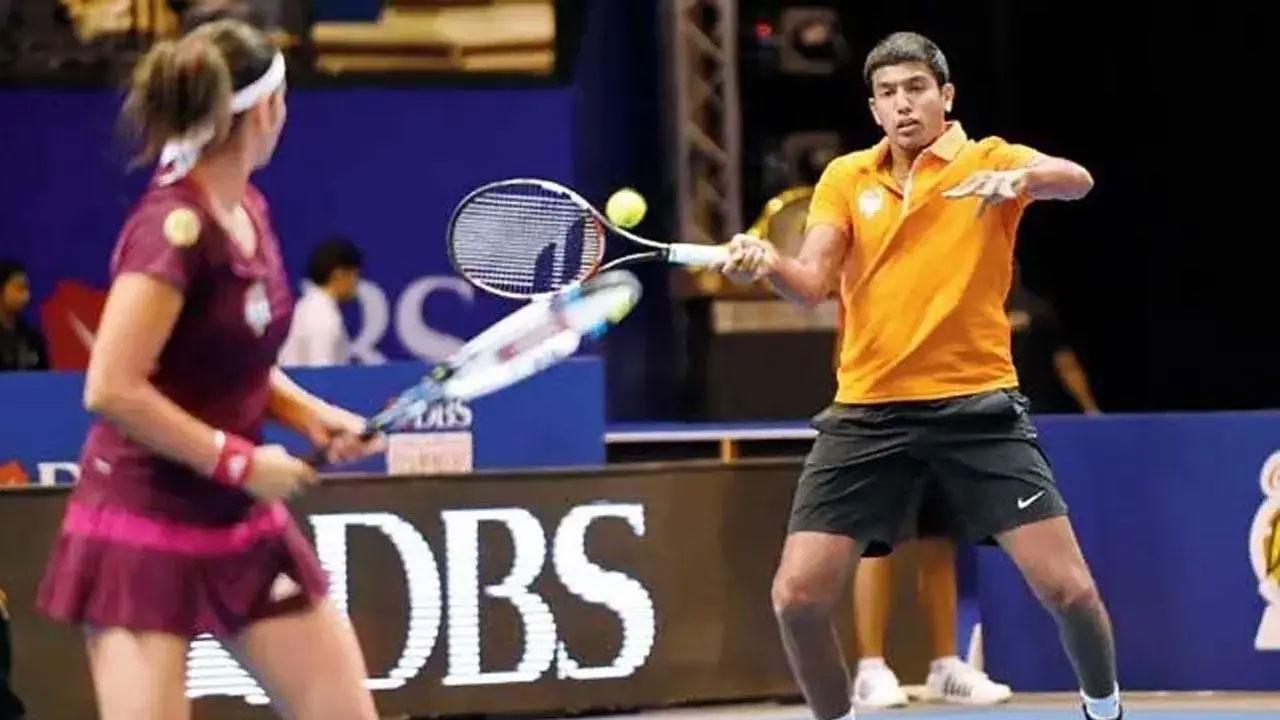 
The Indian team of Rohan Bopanna and Sania Mirza moved to the Australian Open mixed doubles semi-finals without moving a sinew as they got a walk over from Jelena Ostapenko and David Vega Hernandez here on Tuesday.

The Indian team has not yet dropped a set in the mixed team competition. They now await the winner of the quarter-final between the pairs of third seeded Desirae Krawczyk and Neal Skupski and Taylor Townsend and Jamie Murray.

Next Story : Frank Lampard sacked as boss of troubled Everton