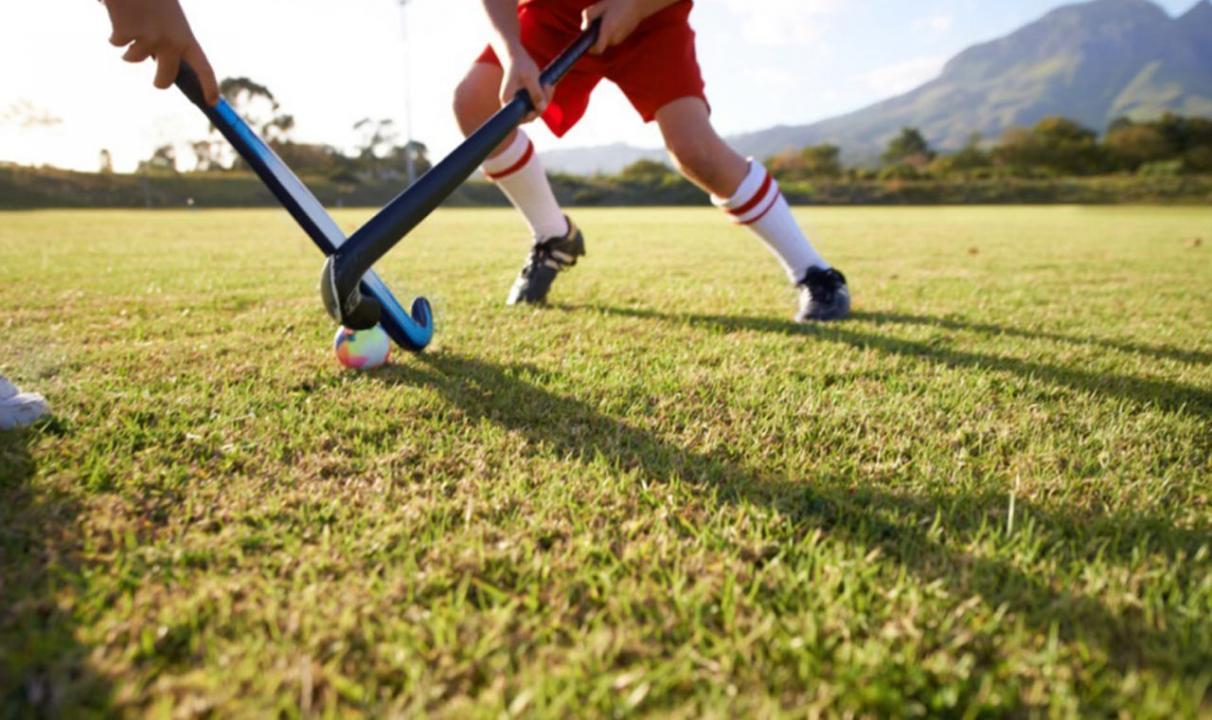 
Senior hockey player Birendra Lakra was accused of involvement in the murder of his childhood friend. Lakra’s friend was found dead inside his flat in Bhubaneswar in February and the father of the deceased has accused the state police of shielding the hockey player since he served as a DSP at one time.