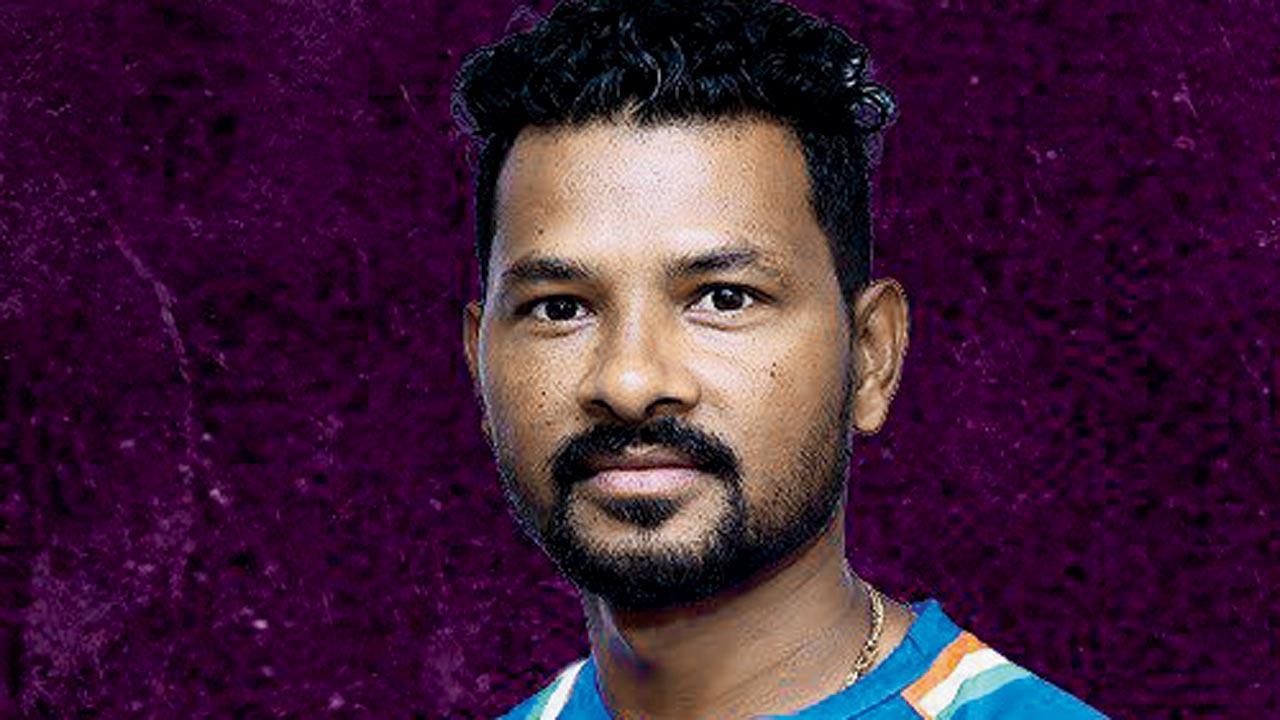 
Having risen like a proverbial phoenix from the ashes, a rejuvenated Indian men’s hockey team would like to put up a much-improved performance when it takes on Japan in its first ‘Super 4’ match of the Asia Cup here on Saturday.

Despite facing a below-par Indonesia in their final group league game, the young side coached by Sardar Singh must be lauded for being able to score a whopping 16 goals in just an hour. It was one more than what Birendra Lakra-led India required to put a final nail in Pakistan’s coffin as far as harbouring World Cup qualification hopes were concerned. Revenge would be high on India’s agenda having lost to the Japanese in the pool stages. But it would be easier said than done as the nimble-footed Japanese rely mostly on counter attacks to surprise their opponents, a ploy they used to perfection against India in their last outing. One of the perennial areas of concern for India is poor percentage of penalty corner conversions as this team doesn’t have a designated drag-flicker like Rupinderpal Singh or Amit Rohidas.

Even against Indonesia, India failed to convert even half of the 20 plus short corners that they earned. The Indian defence, led by Lakra, will have to be at its best to stop the speedy Japanese, while the midfield will have to bind the team together to create chances upfront.

Next Story : Fourth seed Tsitsipas suffers scare against No.134 Kolar