Prannoy, who reached back-to-back quarterfinals at the World Championships and Japan Open Super 750, jumped a spot to 15th 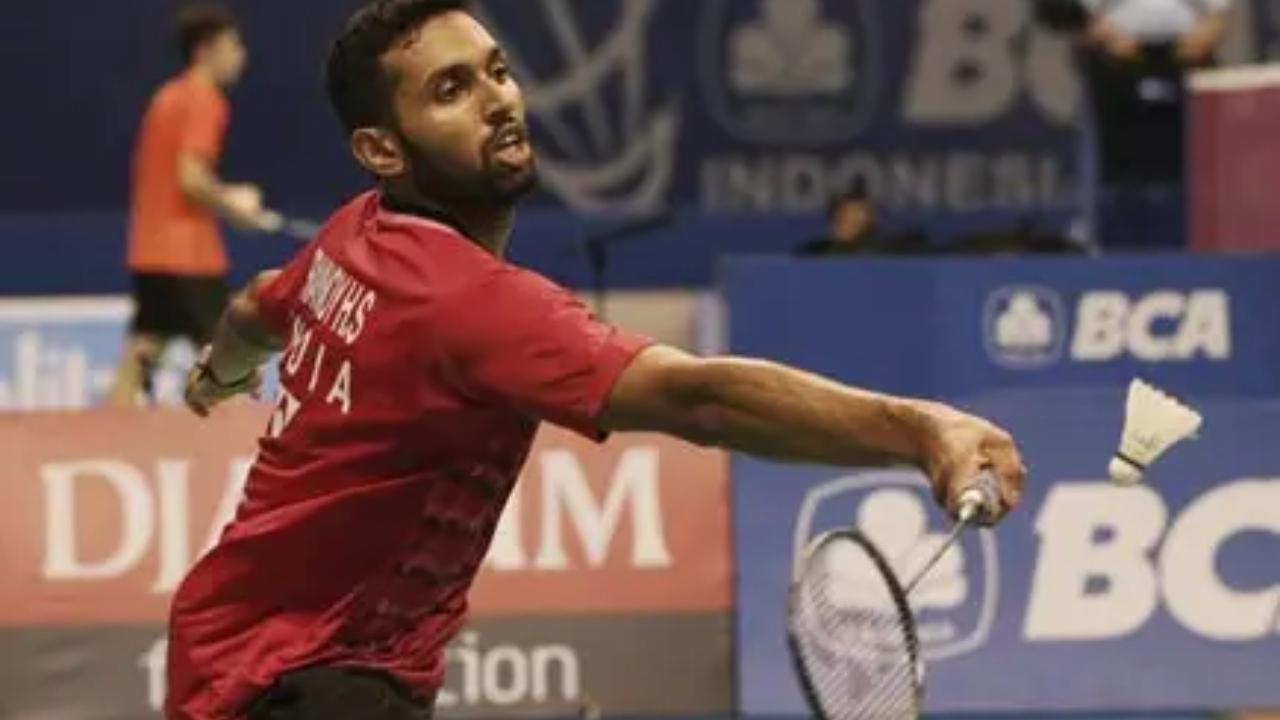 
Star Indian shuttler HS Prannoy returned to the top 15 after a string of impressive performances in the latest BWF World Rankings released on Tuesday.

Prannoy, who reached back-to-back quarterfinals at the World Championships and Japan Open Super 750, jumped a spot to 15th.

Young Lakshya Sen continued to be the top-ranked Indian at the ninth position in the men's rankings, while Kidambi Srikanth rose a rung to 11th.

Two-time Olympic medallist PV Sindhu, who had skipped the World Championships and Japan Open due to an injury, remained static on sixth in the womens' list.
London Olympics bronze medallist Saina Nehwal, on the other hand, moved one place to 31st.

Also Read: Will settle for nothing less than gold: Devindar Walmiki

The men's doubles pair of Satwiksairaj Rankireddy and Chirag Shetty, who claimed their maiden gold at the Commonwealth Games and a first-ever bronze at World Championships, remained static at the eighth spot.

In women's doubles, Ashwini Ponnappa and Sikki Reddy climbed a couple spots to be 23rd.