Digvijay, Manish to face off in Men's Singles for title at Fenesta Open Tennis C'ship 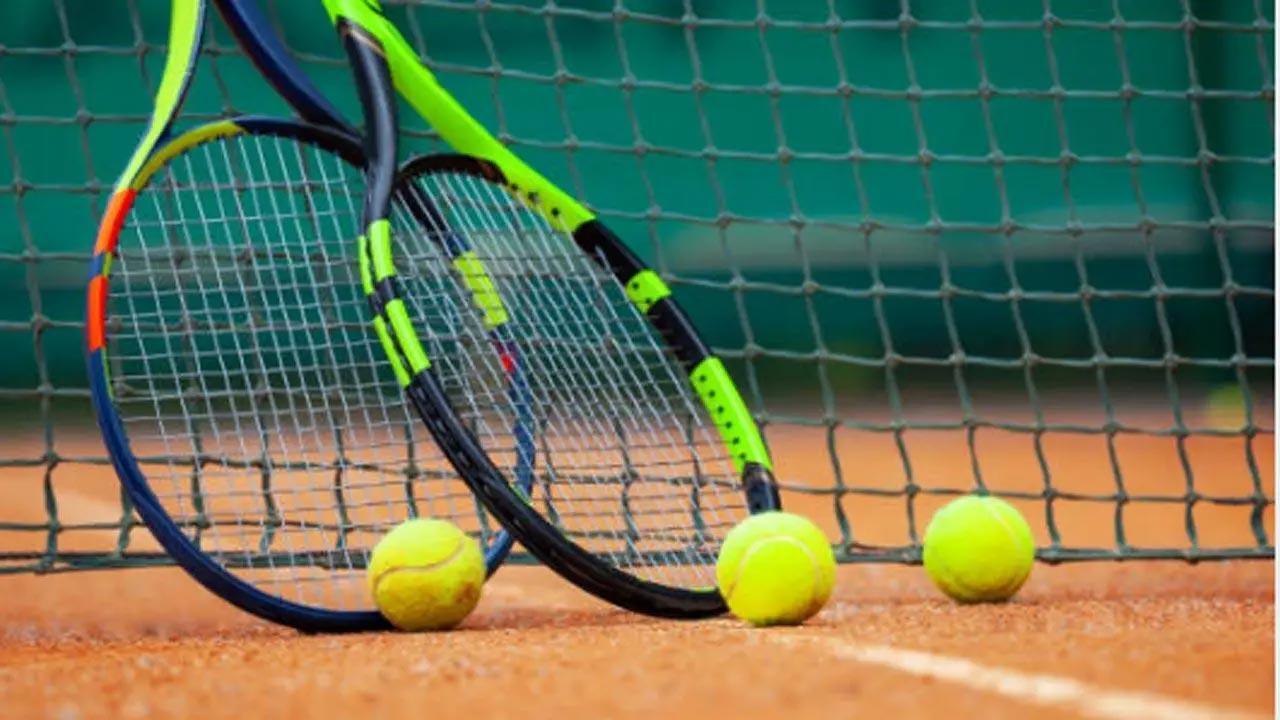 Digvijay was in cruise control mode as he won 6-4, 6-4 against the 35-year-old player who had more experience. He has an ATP ranking of 681. To break into the final at the premier national tennis tournament was important for him. Competing against a player with tons of experience was not easy. Digvijay showed good temperament and fine technique to seal the victory in a statement released by Fenta Open National Tennis Championship.

"My match against Vishnu Vardhan was good. I had lost easily against him a couple of months back. Today I showed my peak performance and am excited to get into the final. I am hoping for the best," said Digvijay, who will face Manish Sureshkumar on Sunday.

Manish beat Chirag Duhan with a measure of comfort at 6-1, 6-4. In the first set, Manish was flowing, as he played with freedom. The second set was a bit tight. Manish dug into the experience and won the match.

"It was a really good match and Digvijay is surely a tough opponent. I am glad that I won and really excited for the final. Hopefully, I can go all the way and win the tournament," said Manish.

In the women's semi-finals, Vaidehi Chaudhari and Sai Samhitha Chamarthi had to play three-setters before winning. They will be ready for each other in Sunday's final after having come through clinical wins this week.

Vaidehi had an up-and-down performance before quelling the challenge from Vaishnavi Adkar 2-6, 6-4, 6-0. There were few chances for Vaishnavi once Vaidehi settled down to a rhythm in the decider. The top seed showed control and won.

"Today's match was really close. I knew that she is a junior player and good. So I was ready for the match. In the first set, I was unable to give my best. After the second set, I started to give my best performance and it feels great to win the semi-finals," said Vaidehi.

In the second semi-final, Sai Samhitha Chamarthi outgunned Akanksha Nitture 7-5, 6-3. This was a tough match for Sai but she pulled it off well in straight sets.

"Today I was down 4-5 and 15-40 in the first set. I converted the set and took 7-5. She (Akansha) played really well in the first set. I played more confidently in the second set and closed it at 6-3. Hopefully, I will do better tomorrow in the final. The Fenesta Open has been treating me really well and it is my favourite tournament," said Sai Samhitha.

"Today I won my match against a close friend of mine. I played really well and aggressively today. I took my chances and had to go more inside the baseline volley," said Aman.

"Today's match was really tough. I won the first set 7-5 when I broke him in the end. I started the second set a bit slower and in the third set I put in my best efforts and hoping for the best tomorrow," said Denim.

The girls' under-18 final will be between Suhitha Maruri and Madhurima Sawant. Suhitha showed clean hitting on either flank as she whacked Lakshmi Prabha 6-2, 6-0. In the second semi-final, Madhurima won 1-6, 6-2, 6-4 against Ruma Gaikaiwari.

"I am really happy to be in the final," said Suhitha.

Said Madhuri: "Today I played my friend Ruma Gaikaiwari and it was a tough match. After the first set, I asked myself not to focus on result and just enjoy the match. Then I started playing freely and took the second set 6-2 and the third set 6-4. This is my first Fenesta final, I hope to win it."

On winning the Boy's Doubles at the Fenesta Open 2022, Rethin Pranav & Mahalingam Khandhavel added, "It was a great tournament and we are really happy at the win after the tie-breaker."